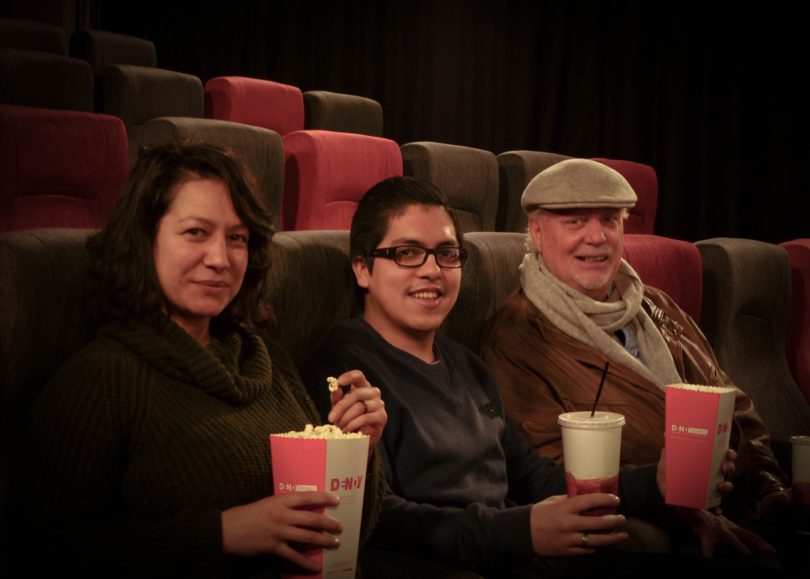 Young filmmakers are staking their claims in this year’s Canberra Short Film Festival, which will present the best of more than 300 entries on ACT screens across a record seven days in September.

Now in its 23rd year, the festival has seen an increase in the number of young filmmakers who have submitted films and it is only the second time that there has been more than 300 entries.

“The festival provides a fantastic chance for our local creatives to have their work seen by a large audience in a commercial cinema environment,” he said.

“It is also great for Canberran audiences to appreciate our local talent alongside the best from around Australia and the world. During the festival, local filmmakers get to meet, network with and view the work of some of the most innovative and creative storytellers in the world.”

Young Canberran filmmaker Sebastian Chan believes the festival provided unique and important opportunities for artists like him starting out on their careers.

“A festival is more motivating than a deadline, there is something in it for us,” he said. “It is important for our work to be seen and for young filmmakers to test out their ideas, to see them on the big screen. I believe that the Canberra Short Film Festival and other local festivals allow for the film culture to thrive.”

This year, he has been working on multiple entries to the Canberra Short Film Festival including a story about a disabled man who stands up for what is right and fair. Bus Trip tells the story of when regret turns into redemption.

Chan has already seen success with this film at the Focus on Ability Film Festival and plans to expand his work to a web series.

Mr Frohlich said social media was making an impact on film and the festival had recently introduced a ‘2 Minute’ category which captured some of those trends and spoke particularly to younger and emerging artists.

“Technology is also allowing for more innovative storytelling; we have films shot on phones and tablets, we see more use of drone shots in the films. This is allowing high production values which would have been too expensive for independent filmmakers in the past,” he said.

“We are able to select from a large number of quality, entertaining and moving films to show festival attendees,” he said. “This high number of submissions reflects the popularity of short films both here and around the world.”

The Canberra Short Film Festival will run from 9-16 September across the following locations:

Tickets will go on sale on August 21 and can be purchased from: www.csff.com.au/tickets

For more information about the festival, go to www.csff.com.au