Your guide to the National Multicultural Festival 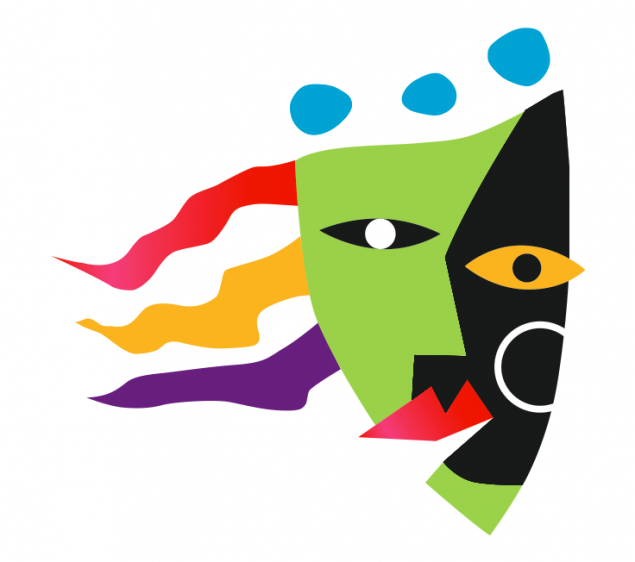 Whether you’re interested in gorging your way across the world’s myriad of cuisines, embracing your heritage or learning more about the precious diverse cultures of other communities, this weekend’s 2015 National Multicultural Festival has something for people of all ages, tastes and interests.

With over 260,000 people expected to attend this year’s event, make sure you plan your visit to make the most of the hundreds of food stalls and free performances.

Stage One (Garema Place)
10am – 12.30am
Highlights include the Hungarian Folk Dance, Wonderful Indonesia and Carnivale Canberra with performances by Bombay Royale and Los Chavos.

Stage Four (Akuna Street)
Pacific Islander Showcase
10am – 11pm
The Pacific Island Showcase is one of the key elements of the National Multicultural Festival, renowned for highlighting the delightful and fun culture of Pacific Island nations (includes an Aboriginal and Torres Strait Islander presentation at 12pm).

For more information about the exciting activities, stallholders and performances at this weekend’s National Multicultural Festival, visit http://multiculturalfestival.com.au/.

I went there this morning to get some tourist info. at the “Euro Village” in Civic Square. It was smaller than Cockington Green in there – very uncomfortable but very friendly and helpful people.
Then tried to get something to eat but told that no food was allowed to be served until 11.00am! Not even a coffee.
It seemed a lot quieter than last year – no problems getting a car park.

Are there any culturally inspired executions scheduled?

Ashley Wright - 2 minutes ago
Cary Elliot Johnson do you have an example of such a city but when defining decent define it from a daily users point of view... View
James Dof - 4 hours ago
Last job I had was 5am starts in Fyshwick, no way I was getting up earlier to allow for a bike. A lot of shift work is like t... View
James Dof - 4 hours ago
Even the restaurants I've worked for the chef's have been required to park on the streets View
Opinion 41

Mandy Hughes - 50 minutes ago
Amanda Lowman more likely my friend the Audit findings were reliable, that could be a problem for the government. View
Christopher Goyne - 1 hour ago
They all do it. View
Jo Hann - 7 hours ago
It's clear that you do not understand what she's done. There is no question that she overruled the recommendations of Sports... View
News 57

Adele Craven - 8 hours ago
More effective for workers and patrons would be doing more to reduce vehicle emissions View
Lisa Logue - 13 hours ago
I feel sorry for the staff expected to work outdoors in hazardous air quality. View
Sport 6

The ACT Government has amended their mandatory helmet laws, providing an exemption on religious grounds to people whose religious convictions...
News 99