Your guide to this year’s Groovin the Moo lineup 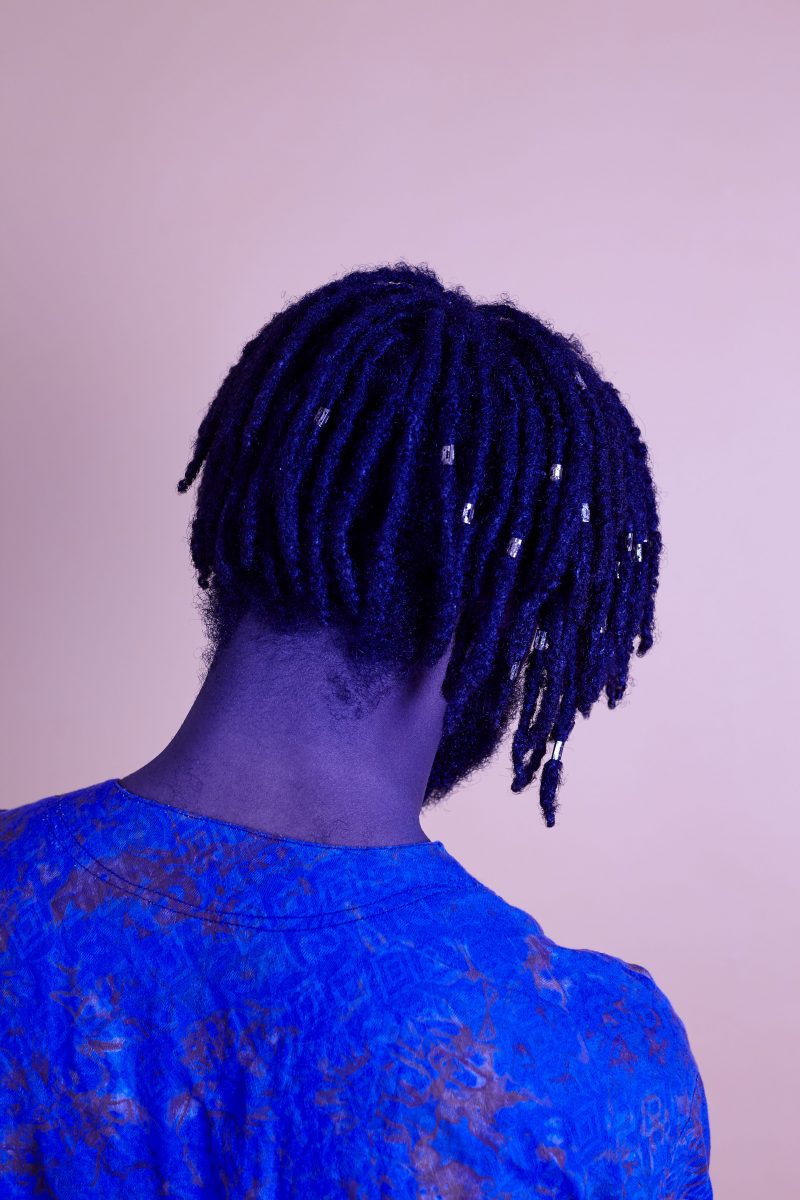 Genesis Owusu is one of the do-not-miss local acts performing at Groovin the Moo this year.

It’s that time of year again – time to make those tough festival calls. If you’re heading to Groovin the Moo, you have a lot of choices to make. Fashion vs practicality, nostalgia vs the next big thing, forking out for overpriced food vs smuggling muesli bars in your shoes.

Fear not, we’ve got you covered. Read on so that your festival decisions are informed ones, and impress your friends when they inevitably ask halfway through the day, ‘So who’s on now?’

If GTM was a house on Grand Designs, Kevin McCloud would be going on about how well it sits into its landscape. Every year the festival soaks up some of the best local talent the region has to offer and 2018 is no different. Be sure to head in early to catch Queanbeyan rapper Omar Musa, 14-year-old production wiz-kid Black Summer, and triple j Unearthed winners Moaning Lisa. Later on, Genesis Owusu, fresh from a writing trip to LA, and now-triple j presenters Coda Conduct will be repping Canby on The Plot stage. 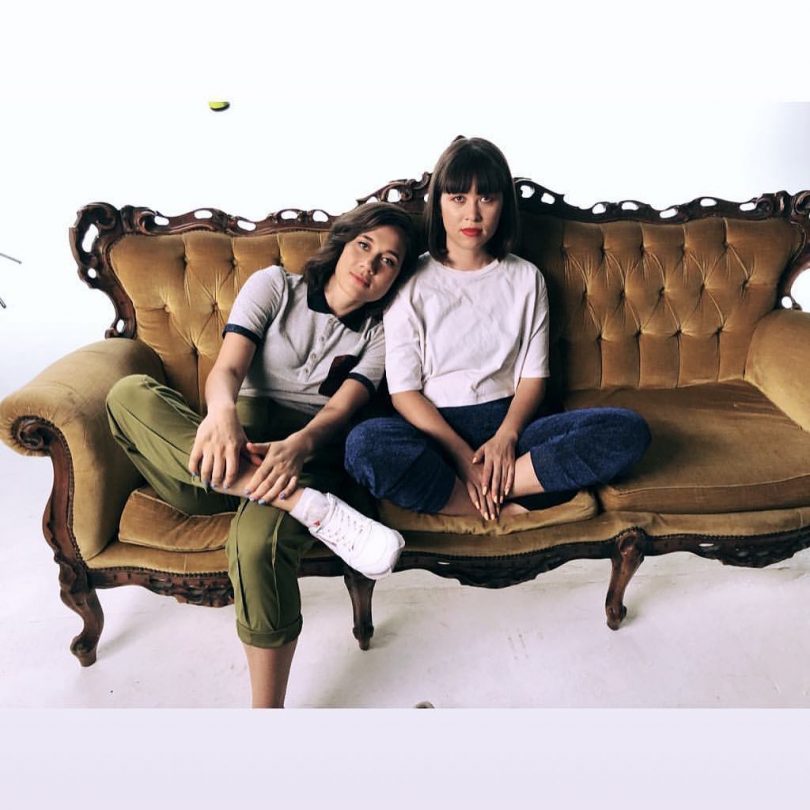 Catch Haiku Hands ahead of their appearance at Splendour in the Grass later this year. Photo: Samantha Lee.

Even though there’s no fine print to speak of – GTM bills all of its artists equally and alphabetically – there are still some fresh names you’d be daft not to look into. Expect an explosion of sonic colour from newcomers Haiku Hands on the main stage, and study up on Ocean Alley and Mookhi if you really want to impress your mates with your underground musical savvy. So too, Baker Boy and Mallrat are fast making names for themselves and are not to be missed. 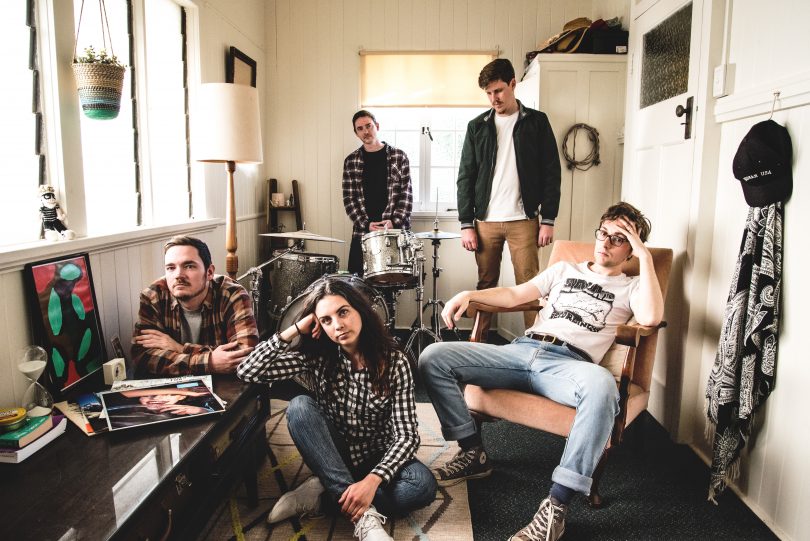 Every festival throws up a few of these, whether it’s The Wombats ripping through ‘Let’s Dance To Joy Division’ back in 2011 or Amy Shark’s ‘Adore’ on the crest of her wave in 2017. Look for Ball Park Music to provide that this year, with a frankly ridiculous number of festival choruses up their sleeve. But realistically, if Paul Kelly pulls out ‘How To Make Gravy’ during his set, everyone might have thrown up their arms and gone home by 8:30 pm.

We all have our own tastes and preferences when it comes to music, but there are a few acts that you simply don’t want to miss out on. Think Vera Blue, Sampa The Great, and Confidence Man. These are the kind of acts that the artists themselves list as their favourites. Sometimes leaving the decisions up to someone else can be liberating. 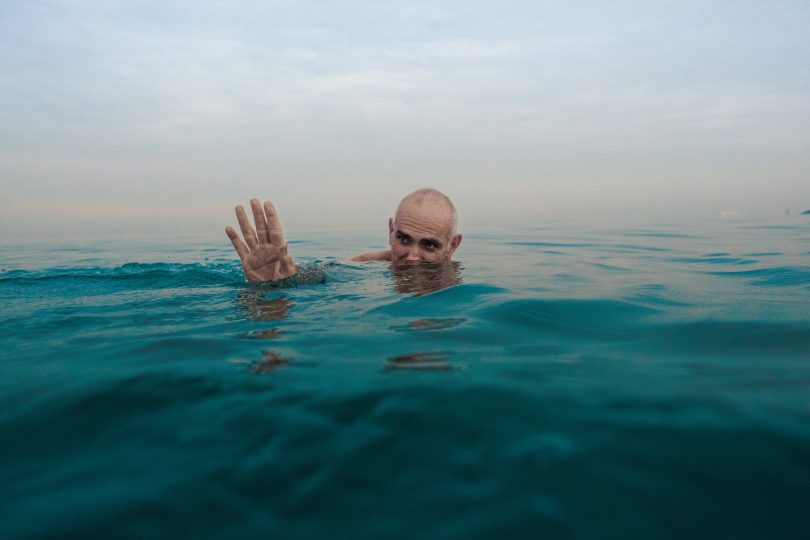 Even if you’ve never listened to a Paul Kelly album, chances are his songs have found their way into your memory anyway.

The aforementioned Paul Kelly will keep your younger self satisfied no matter what, but also look for the legendary DJ Yella of N.W.A. to bring that retro vibe. Grinspoon and Ella Hooper will be on hand as well to help you relive the early 2000s mentality that’s seeped into our collective consciousness.

They are an inevitable part of the festival experience, and the understanding that you won’t and can’t see absolutely everyone can be a strangely freeing experience. Whether you choose to forgo an act altogether or split your time and squad to cover all bases, there are decisions to be made. Duke Dumont vs Royal Blood, Vera Blue vs Skeggs, and the cruel Genesis Owusu vs Confidence Man vs Lady Leshurr triple-clash are all ones you’re going to want to think about carefully. But at the end of the day, it’s important to go with your gut, and keep in mind that maintaining the vibe can sometimes be more important than ticking off every act on your festival wishlist. 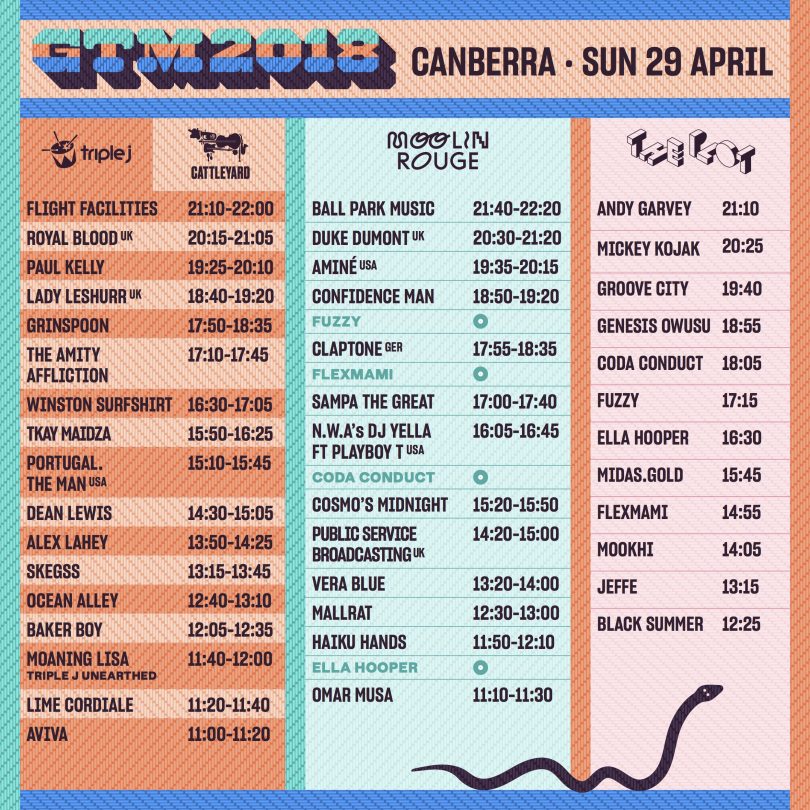 There are going to be clashes at a festival like GTM, and that’s ok.

Who are you most excited to see at Groovin the Moo this year?

Bradley Heanes - 14 hours ago
Didn't the defence department already appologise for this? (Even though they were assisting the RFS at the time) Didn't they... View
franky22 - 17 hours ago
Why can't the ADF simply state that they made a mistake. View
News 21

Groovin the Moo: A shining light for local music