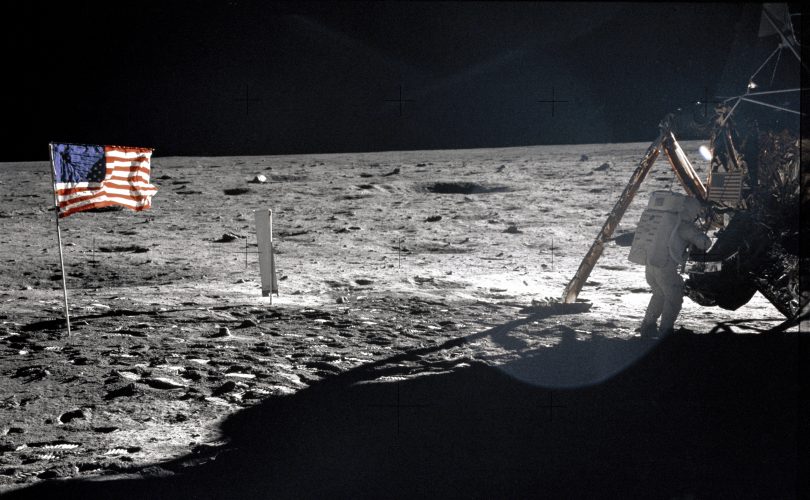 What were you doing when Neil Armstrong first stepped on the moon back on 21 July 1969?

Were you holding your breath, watching the drama unfold on television, like millions of other people around the globe? Were you swept up in the excitement of your parents or teachers? If you were born too late for the live event, is there a treasured personal or public memory that has been handed down to you?

The ANU School of Art and Design Gallery wants to know what your moon landing experience was for its online gallery and archive, as part of the 50th-anniversary celebrations in July.

Moon Stories curator Dr Ursula Frederick is particularly keen to hear from people with a Canberra connection, with the very first images of Armstrong’s first steps on the moon broadcast live to the world via the former Honeysuckle Creek Tracking Station in the ACT.

“The anniversary is a perfect opportunity to highlight and celebrate the ACT’s contribution and its unique space heritage, as recalled and interpreted by people with links to the region,” she said.

Dr Frederick is hoping to hear from a range of groups, young and old, and different cultures. 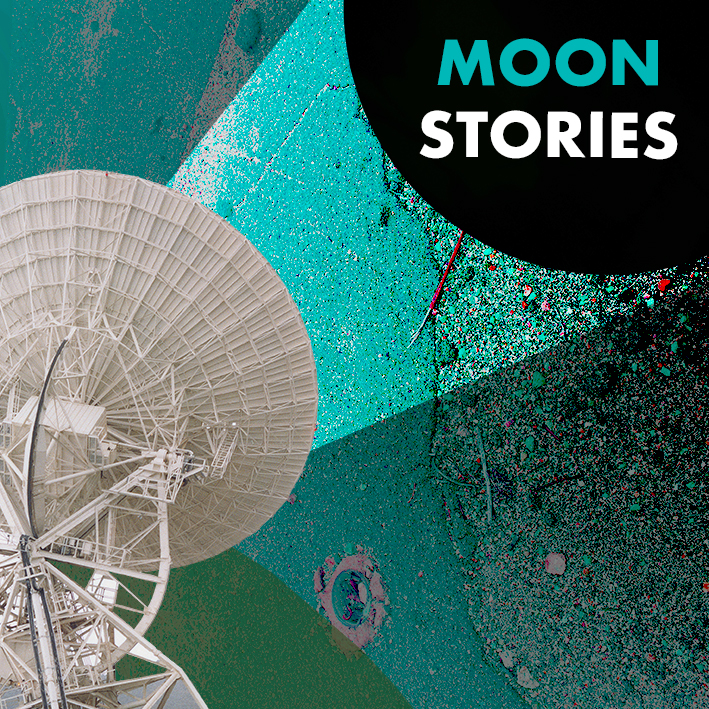 She is also encouraging people to get creative. “While personal accounts would be fantastic, people are equally welcome to reflect more broadly on the historic period of the lunar landings and their motivations, influences and resonances,” she said.

Stories can be text or image-based and can include recollections, poetry, visual artworks, or photographs of memorabilia from the time.

Submissions will appear on the website and may be included in a slide-show during an art exhibition, Promised the Moon, to be held at the ANU School of Art and Design Gallery from 20 June – 26 July 2019, ending appropriately enough 50 years on from Apollo 11’s splashdown.

The project is supported by a grant from ACT Heritage and Moon Stories will go live during ACT Heritage week.

For more information and to submit visit: https://promisedthemoon.net.au/share-your-moon-story

Man landed on the moon nearly 50 years ago, and the ACT did more than you think

Exploring the moon in cardboard, wood and old coffee cups