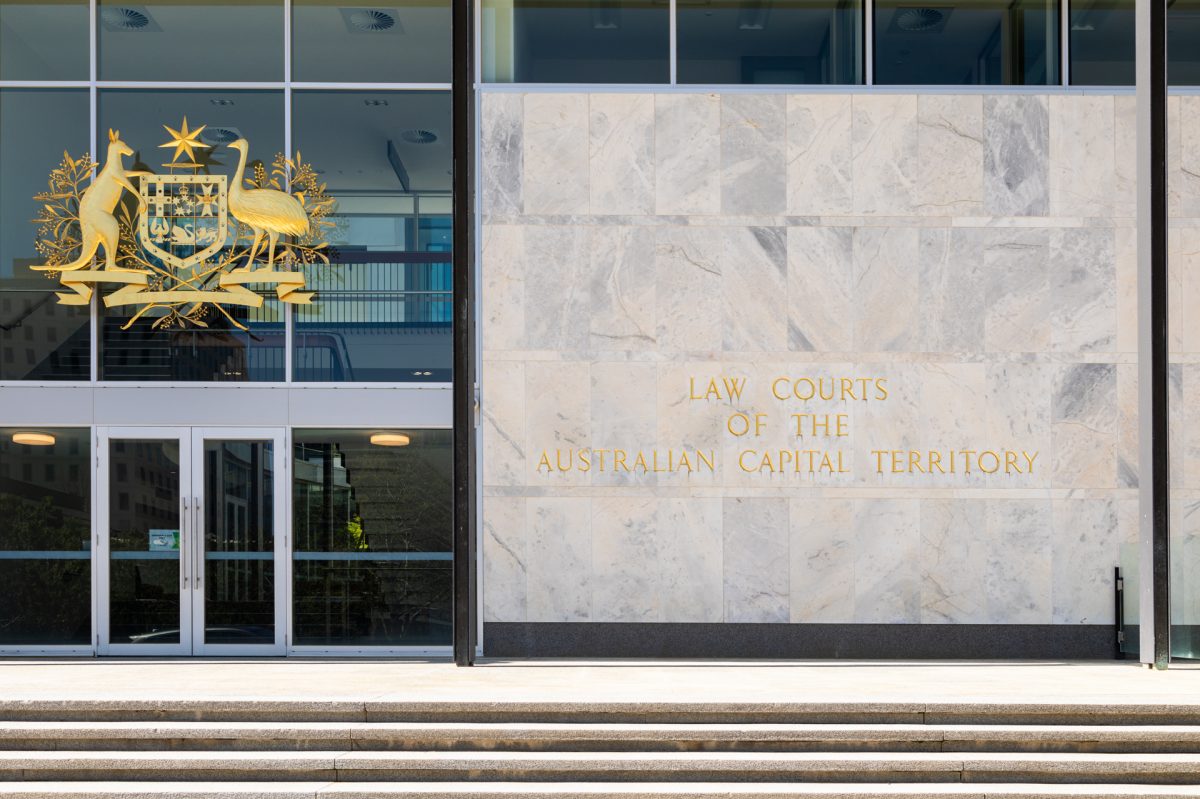 A man has been sentenced for assaulting two of his children. Photo: Michelle Kroll.

An enraged father has avoided spending time behind bars for assaulting his sons, aged 12 and six, by whipping them with a computer cord.

The father, who is aged in his 50s and legally cannot be named, appeared in the ACT Magistrates Court for sentencing on Tuesday (5 July) after pleading guilty to two counts of assault.

Court documents say the two sons were at a home with five other children earlier this year when the pair got into an argument.

Their father tried to intervene and told the older boy not to hurt his younger brother. But the 12-year-old ignored him, with the documents saying this “enraged” the grown man.

He picked up a nearby computer power cord from the floor, looped it around his hand, then struck the older boy three to five times on the leg with it.

The boy fell to the floor due to the force of the blows and curled up in a ball. The strikes left him with several raised welts to his legs, including one large bruise that began to bleed.

The six-year-old started laughing at his older brother crying on the floor, so his father turned to him, told him not to laugh at his brother, then struck him across the back with the cord, leaving two raised welts.

The boys’ mother then intervened and told the man she would report him to Child and Youth Protection Services (CYPS).

In court, the man’s lawyer argued his client had become stressed from caring for their children after a couple of their family members tested positive for COVID-19, as well as making sure the pair were isolated.

The lawyer said the man had only been getting a few hours’ sleeping during this period and argued his exhaustion led to his loss of control during the assaults. However, he noted the infected pair had come out of isolation at the time.

“This was a once, out-of-character moment,” the lawyer said.

“He’d never done that before to his children.”

Prosecutor Verity Griffin said the injuries to the 12-year-old’s leg were quite confronting and noted how the assaults happened in front of five other children.

She said it was “no surprise” CYPS were interested in the matter.

Magistrate James Lawton said the use of the cord was “particularly distressing” but accepted it was out of character for the father and took into account the fact he admitted to the offences.

He convicted him, sentenced him to an 18-month good behaviour order and fined him $2000. 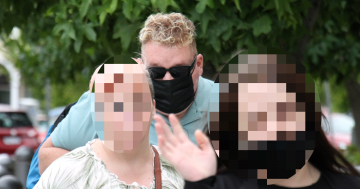