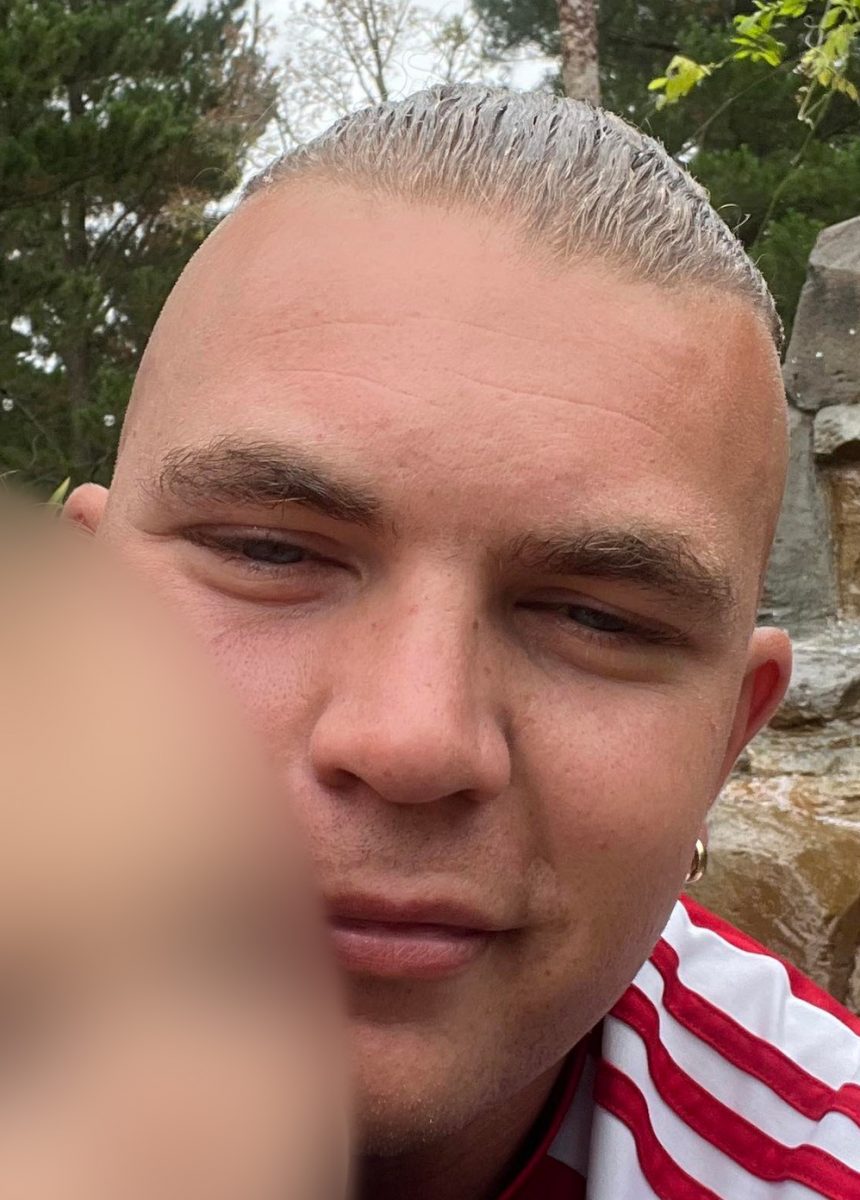 Danny Klobucar, 34, has been refused bail again over an incident earlier this year. Photo: Facebook.

The killer who bashed a man to death about a decade ago, apparently while under delusions the man was a paedophile, has been refused bail again over what has been alleged to be another attack on a man perceived to be a child abuser earlier this year.

Danny Klobucar was refused bail in June over allegations he had gone to a man’s home in the south Canberra suburb of Conder and attacked him on 30 May 2022.

At the time, the court heard these new allegations were similar to what happened to 71-year-old grandfather Miodrag Gajic.

In 2016, Klobucar faced a jury trial charged with murdering Mr Gajic in Woden on 1 January 2014. He was found not guilty by reason of mental impairment.

ACT Supreme Court Justice Hilary Penfold said the jury must have been satisfied that Klobucar was the killer, but he had likely been suffering a psychotic episode from paranoid schizophrenia which included delusional beliefs about paedophiles. There had been evidence he had an irrational belief that Mr Gajic was a paedophile.

Klobucar has pleaded not guilty to a new charge of choking.

According to documents previously tendered to the court, the mother of a child the complainant lived with asked him about a possible burn mark on her son’s leg on 30 May 2022.

The complainant said he didn’t put the mark there and thought it was ringworm.

Shortly afterwards, Klobucar allegedly called the complainant and told him something like, “See you soon c-t, think you’re tough talking to a woman like that”.

That evening, Klobucar arrived at the house and allegedly asked the complainant about the burn on the boy’s leg.

Later, Klobucar allegedly grabbed him when he was leaving the bathroom and told him to come and talk to a woman in the house.

This woman allegedly accused him of abusing the boy – which he denied – then punched him in the head.

Klobucar allegedly pushed the complainant onto the floor, lay on his back, wrapped an arm around his neck, applied pressure and said, “How do you like that?”

While this was happening, the woman was allegedly kicking him in the face.

The complainant claimed he passed out, and when he regained consciousness, he saw his housemate pull Klobucar off him. He got up, fled his home and took himself to hospital.

Police later saw he had a lot of bruising around his neck, grazing to his forearms and legs, as well as a band-aid on his forehead.

Police said they were investigating the woman’s involvement.

On Wednesday (10 August), Special Magistrate Margaret Hunter told the ACT Magistrates Court that Klobucar’s lawyer, Jacob Robertson of JBR Law, had launched the third bail application arguing a witness had given fresh evidence that was the opposite of the complainant’s allegations and could exonerate his client.

She said the witness claimed he had seen Klobucar and the complainant standing up before falling to the ground.

But it seemed to her that this witness hadn’t seen the whole incident and she didn’t think his statement was totally inconsistent with the complainant’s allegations.

Special Magistrate Hunter also asked for medical records to be provided to the court, which she said showed bruising around the complainant’s neck and supported the claim he had been choked.

She refused bail and remanded the 34-year-old in custody for a hearing on 23 September.