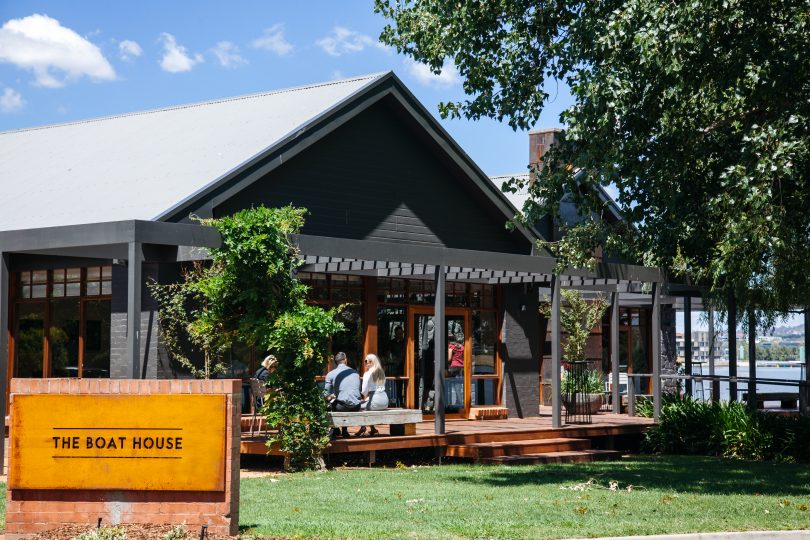 The Boat House will deviate from degustation menus to introduce upmarket pub food for one night only during Good Food Month. Photo: File.

Do you know your onions when it comes to food history? Can you tell a veloute from a vol-au-vent? Consider yourself an expert in all things epicurean? Then you might want to grab seven of your smartest food-loving mates for a culinary quiz at The Boat House restaurant on 23 March.

The Good Weekend Quiz: Live is one of the highlight events of Canberra Good Food Month which kicks off next week. Other drawcards include a pop-up at Bar Rochford featuring high-profile interstate chefs and a dinner at Monster Kitchen & Bar that shines a spotlight on the young guns of the food world.

Local restaurants, cafes and bars will also demonstrate their culinary chops with 15 bespoke events across the city throughout March, including a French mushroom celebration at Les Bistronomes, a cooking masterclass with Restaurant and Catering’s ACT chef of the year Sanjay Kumar, and a lunch highlighting local producers and their stories at the Arboretum.

Award-winning Pilot restaurant will also open for lunch every Friday throughout the month with a special menu. 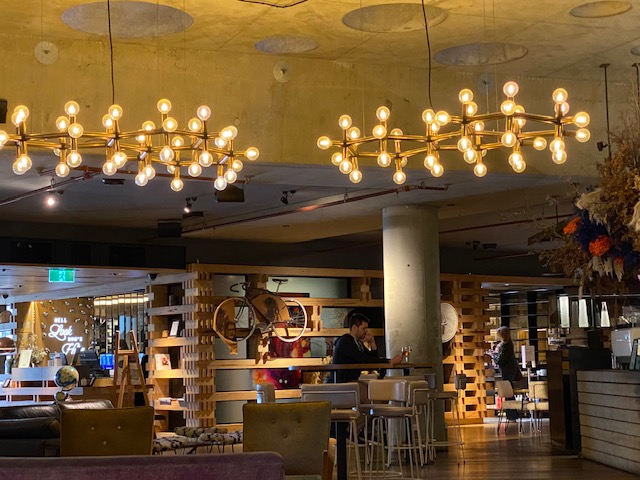 The opportunity to show off your gastronomic credentials is not the only attraction of the quiz night. Corey Costelloe, executive chef of Sydney’s award-winning Rockpool Bar & Grill, will be in the kitchen with The Boat House’s executive chef John Leverink turning out snacks and dinner as participants make their way through multiple rounds of questions, including a taste-test competition.

“We’re really excited to be working with Corey to design a menu that reflects the quality and standard you’d expect from restaurants like Rockpool and The Boat House, but in a format that takes on a few pub-style favourites,” The Boat House Director of Events James Souter said.

“We have a history of degustation meals at The Boat House so this will be fun – something we’ve never done before. I don’t know many people who don’t enjoy a good pub quiz night.” 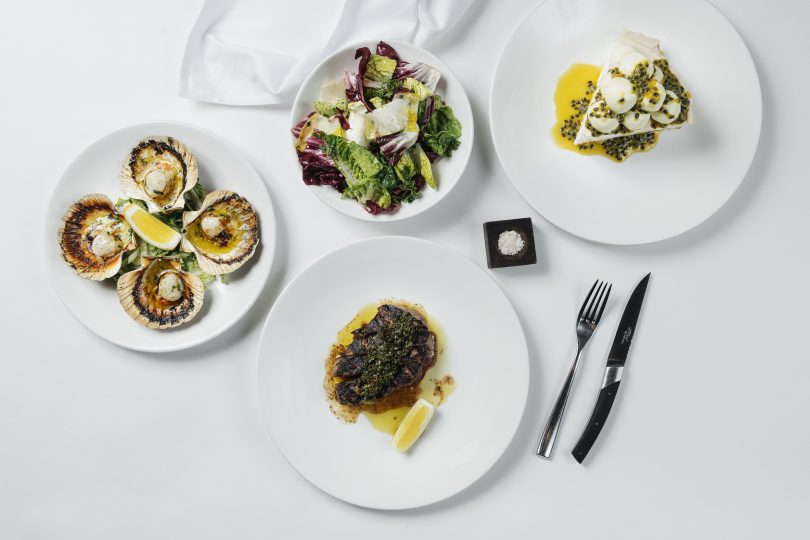 Diners at The Boat House will get a flavour of Rockpool Bar & Grill while competing to win the food quiz. Photo: Supplied.

“I met Analiese a couple of years ago and have eaten her food at Franklin, which was absolutely outstanding. She’s the king of foraging, which is super inspiring. And Alana did beautiful vegetarian options in Noosa. It’s a real honour to have them here,” says Nick. 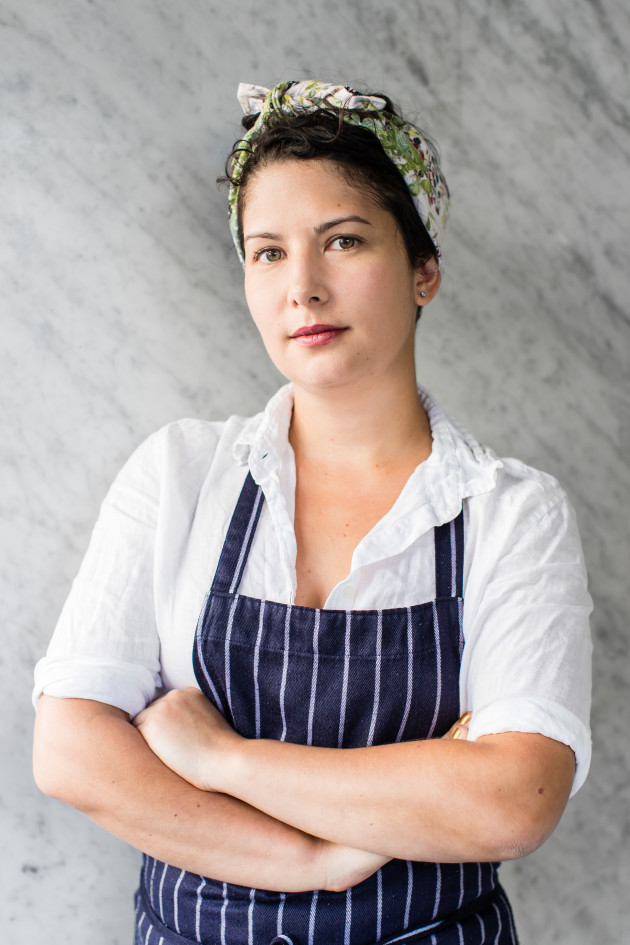 Analiese Gregory will cook at a Bar Rochford pop-up on 28 March. Photo: Supplied.

The lunch and dinner sittings on 28 March will see the two guest chefs doing snacks, desserts and palate cleansers, with Bar Rochford’s co-head chefs Belinda Barrett and Josh Lundy responsible for mains and sides. The menus, which are still under development, will be matched with wine and cocktails.

“Everyone here is really excited about it,” says Nick. “We haven’t done any events for nearly a year because of COVID. This should be a big one for us.” 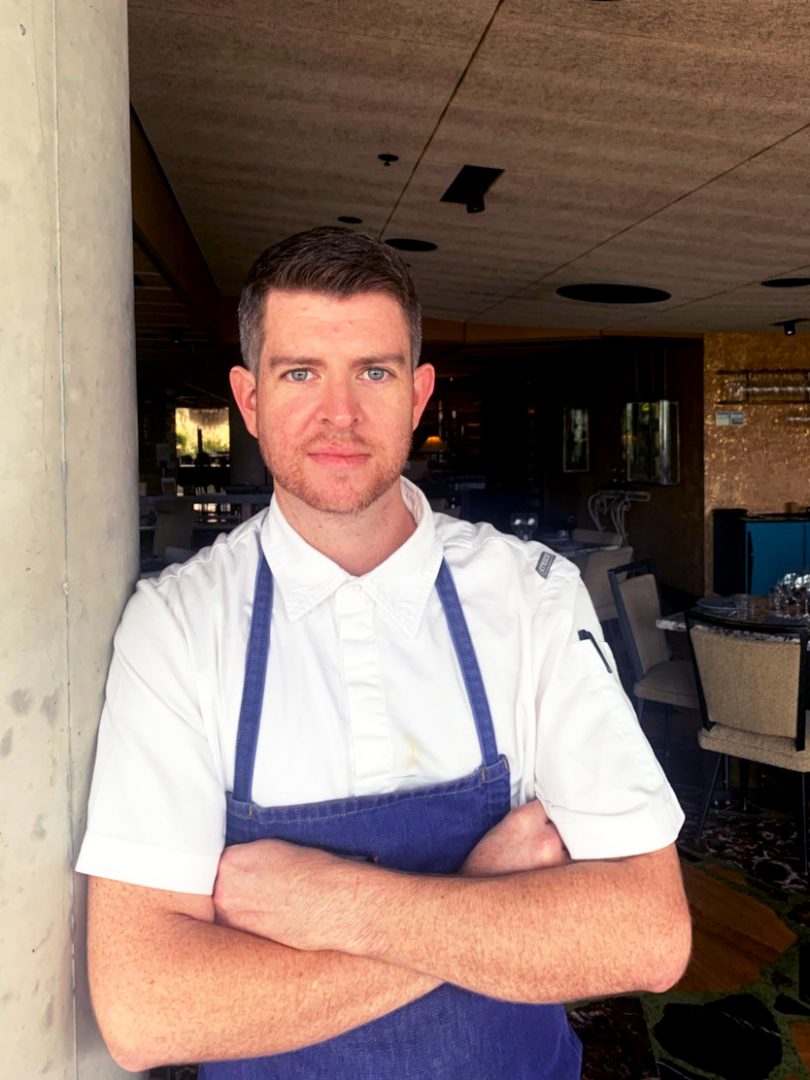 Paul, who joined Monster as executive chef last year and introduced a completely vegetarian menu for 365 days, was sous chef at three-Michelin-starred Geranium in Denmark, currently ranked number five in the World’s 50 Best Restaurants list. Wine and beer is included in the three-course Young Chefs menu. 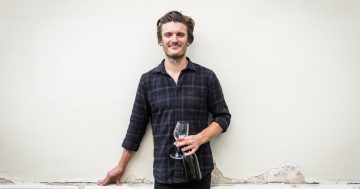 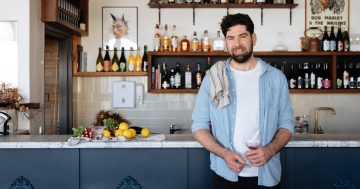 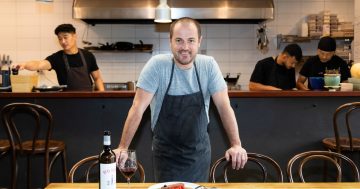 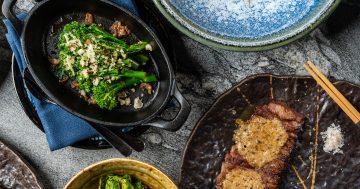 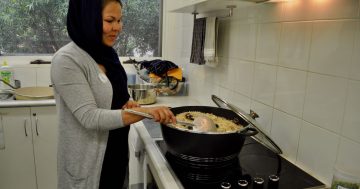 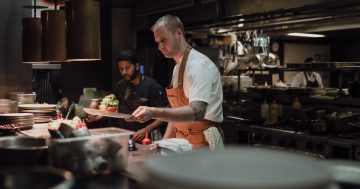 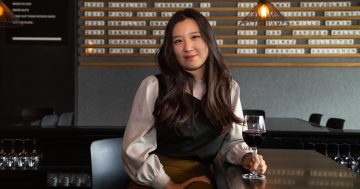 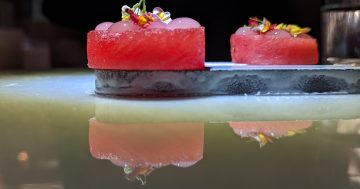 Alcove in Braddon serves cocktails and canapes in perfect harmony