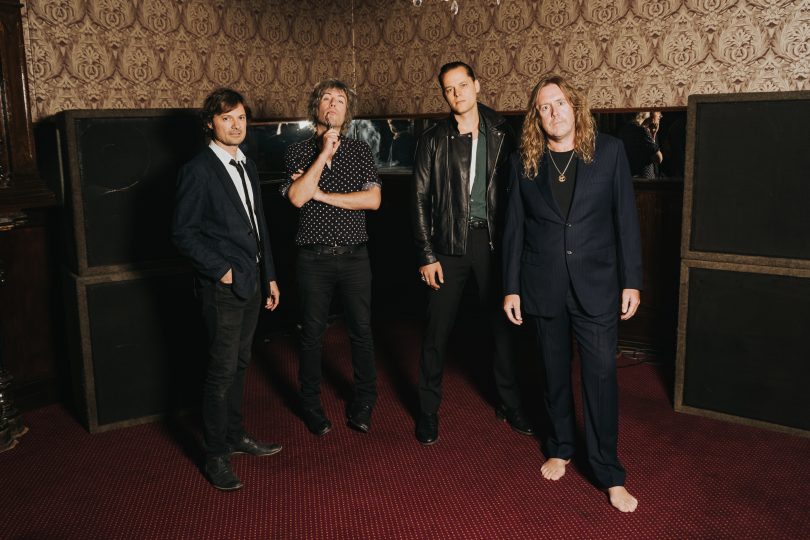 For all the praise and acclaim that has been heaped on The Beatles’ 1969 masterpiece Abbey Road, there’s one thing that you only realise once you’ve sat down to learn the whole thing front to back, according to Darren Middleton, it was never meant to be played live.

“And they wouldn’t have been able to,” says Middleton, who’s deft guitar work and songwriting nous you might recognise from a little band called Powderfinger.

He’s joined forces with a crew of other Aussie artists (namely Kram, Mark Wilson and Davey Lane from Spiderbait, Jet, and You Am I respectively) to form ARC. Together, they’ve taken on the challenge of bringing Abbey Road to the stage.

“It was a lot of work. There’s the four of us who do it and we have a host of guests that we need to kind of flesh out the songs.

“What I found, and what everyone found, is that we all know the songs – we can all sing along to them and things like that – but when you have to go kind of into the harmony, all the complexities … I think all of us sat down for three months beforehand to really learn the songs properly.”

There was a long list of daunting moments to tackle. There’s the deceptively simple fingerpicked acoustic guitar on George Harrison’s ‘Here Comes The Sun’ and, of course, the unruly B-side medley that strings together disparate songs into one continuous stream.

“The one that immediately springs to mind is ‘Because’,” says Middleton. “There’s a lot of harmony, and it was really hard to work out what they were doing. We pulled apart the harmonies and, look, they’re really weird, you have to concentrate on your part.” 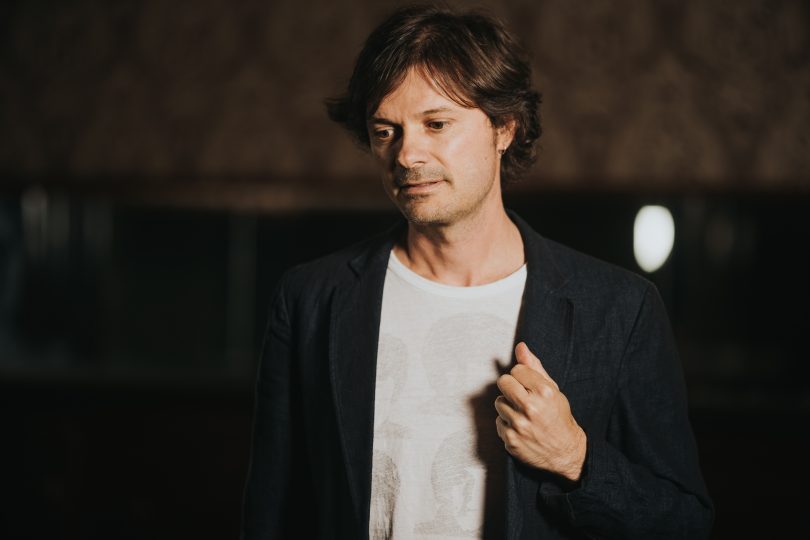 But aside from just getting the parts under his fingers, Middleton made a point of considering where each song came from; the musical environment in which these sounds were put to tape.

“I guess we all know that it was pretty much the end of the band’s life. There must have been turmoil and abrasiveness going on, you know. It’s interesting. It’s kind of a culmination of everything that was great about The Beatles. There’s tenderness, there’s the psychedelic stuff. George Harrison has some of his best songwriting on this record. It kind of captures the band with some breadth for the spectrum of their life, and probably a bit of craziness as well.”

But despite the challenges, the band are very much taking to the stage from a place of joy, celebrating the work of their musical forebears.

“We’re all very much of the ethos of not being afraid to put your own character in there, and we all have our own experiences and so you have a bit to throw at it.

“Doing the show is something we had spoken about for one-and-a-half or two years, but with this group, the hardest thing is getting everything together, finding the window of time to do it. We all love each other.”

Coming together to play Beatles covers is a far cry from the nineties and naughties, where these four artists and their associated bands would cross paths on tour with the Big Day Out. As to whether there are plans for more ARC activities in the future, the jury is still out.

“We’ve written a few songs together,” says Middleton. “We need to give that a little focus, and we’ll keep doing what we’re doing.”

Abbey Road Live arrives at the Canberra Theatre Centre on Saturday, 22 February. Tickets from $81.90 via canberratheatrecentre.com.au. 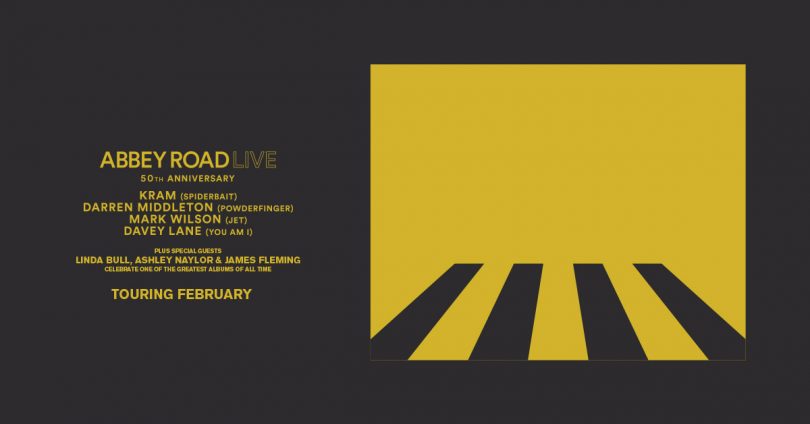