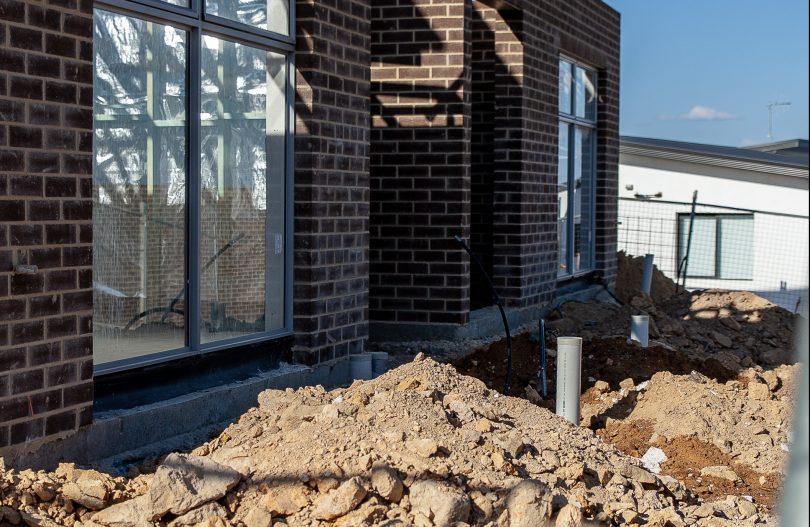 Access Canberra is investigating after it received a number of complaints that a landscaper accepted upfront payments and then failed to supply the services. Photo: File.

Canberrans are being warned about an ACT landscaper who allegedly took upfront payments and then failed to show up to the job sites.

Access Canberra is investigating after it received a number of complaints that Daniel Michael Cartwright and his businesses had accepted upfront payments from customers for landscaping and then failed to supply the products and services.

He has advertised landscaping services on websites including Gumtree, Hipages and Oneflare.

ACT Fair Trading Commissioner David Snowden said some Canberrans had been left out of pocket by Daniel Cartwright.

“Despite being paid deposits for landscaping services that weren’t provided, Daniel Cartwright has failed to provide consumers with refunds,” Commissioner Snowden said. “Given his conduct, I have no option but to issue a public warning notice warning consumers to avoid him and his businesses.

“I urge Canberrans to exercise due diligence before entering into contracts for landscaping services to ensure they are not stung.”

Access Canberra recommends that customers ask for references from previous customers, obtain multiple quotes, only agree to progress payments based on work completed, conduct online searches of the traders advertised on the internet and always avoid large upfront payments before any work is done.

Anyone in the ACT who has had problems in their dealings with Daniel Cartwright or his businesses is urged to contact Access Canberra on 13 22 81.

Thanks to Access Canberra for issuing the warning about the fraudulent landscaper. I am one of many people who had several thousand dollars of deposit money stolen. An important issue to note is that victims should NOT expect any assistance from the Federal Police. Despite the fact that this “landscaper” is a serial offender and has, in total, defrauded Canberrans of tens of thousands of dollars, ACT Policing is unwilling or unable to assist. Several victims approached the Police to report this fraud but were all advised that it was a “small claims” matter and that we should take action through ACAT. Several victims pursued the ACAT process and (eventually) obtained rulings in our favour. Unfortunately, ACAT is only the start of the process. The next step is the Magistrates Court, which is entirely unhelpful to victims and seems designed to protect the alleged offender. Once faced with the barriers imposed by the Court most victims just give up. The fraudster gets away with his stolen money totally unscathed. The system dealing with fraud by traders in the ACT needs an urgent overhaul. At the moment it’s a fraudster free-for-all. Be careful out there folks!!

What was the ruling by the Magistrates Court and was anyone reimbursed?