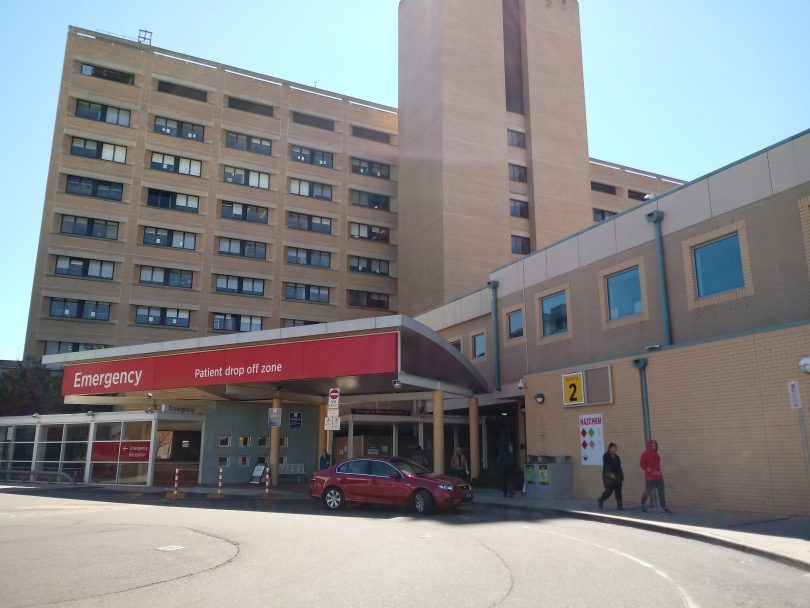 The implementation of more than a dozen measures to address allegations of poor workplace culture within ACT Health has been pushed back, with the organisation blaming the pandemic for the delays.

The 2019 workplace culture review found problems with the treatment of staff in the health system including bullying and harassment, an inefficient complaints handling process and inadequate training.

The report found 12 per cent of staff had been subject to physical harm, sexual harassment or abuse at work and almost half of these incidents were perpetrated by another worker.

It made 20 recommendations, comprising 92 measures to be implemented. In June, six measures were more than 12 weeks behind their due date and a further 23 were at risk of missing their due date by more than three months.

One at-risk and 10 delayed measures have since been completed but the rest have had their due dates adjusted. This means that, despite the delays, no measures are classified as at-risk or delayed.

An ACT Health spokesperson said the changed timeframes were a result of resources being diverted because of the pandemic.

Some resources were also diverted because of the bushfire crisis. The majority of the timeframe amendments were at the beginning of February and all resources were returned to the program by July.

“Despite the impacts of COVID-19, significant progress has been made this year in delivering the actions outlined in the Final Report of the Independent Review into Workplace Culture within ACT Public Health Services,” the spokesperson said.

“The program was significantly impacted by COVID-19 in the first half of 2020, resulting in a significant number of actions being listed as at-risk or delayed in the June update.

“Taking into account the significant impact of COVID-19 on the delivery of the program in the first half of 2020, the steering group has reviewed and adjusted the implementation schedule.”

Canberra Liberals health spokeswoman Giulia Jones said the pandemic should not be used as a scapegoat for the cultural problems which have been plaguing Canberra’s health system for years.

“COVID should not be used as an excuse by Labor and the Greens for their inaction in implementing the reforms and recommendations needed to address the poor workplace culture,” she said.

“Their own Parliamentary Agreement is deafeningly silent on the need for cultural reform in the health system.”

The original review listed a total of 92 actions under 20 recommendations to help implement change within the ACT health system. Just over 40 per cent of the actions have been completed to-date and the full list is set to be ticked off by June 2022.

The next update is expected early in the new year when members of the Cultural Review Oversight Group meet again.

The group was supposed to meet at least every two months for progress updates but have not had a formal meeting since 22 June. Members have continued to meet remotely and attended a workshop but no update has been delivered since June.

So the pandemic has been an ongoing problem for years???? I don’t think so.

They have had a poor workplace culture way before covid.

How about just putting in some good work practices and being nice to each other and treat each other with respect. What a weak excuse blaming it on the pandemic.

This has been on-going now for over 16 years it has nothing to do with the Pandemic!