Amy Dunham takes over Creative Production of the Fringe 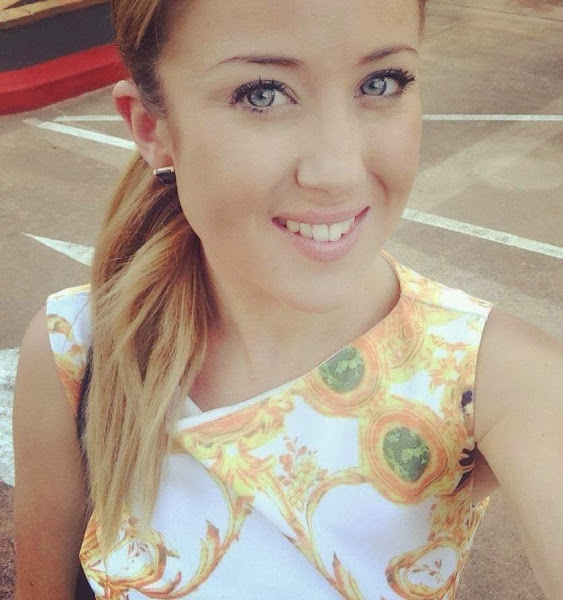 This just in from Jorian Gardner for Fringe 2014:

Fringe Director Jorian Gardner today announced the appointment of Amy Louise Dunham to the position of Creative Producer for the February 2014 event.

“Amy is a well-loved and accomplished young artist working across a range of fields including theatre, live music and dance,” said Gardner. “Aside from her artistic talent, she’s as enthusiastic about Canberra’s arts scene as I am – especially live music – and is the perfect choice to have on board as the one of the leaders of this years event.”

Dunham is well known to Canberra audiences having picked up a number of awards for her musical theatre performances in some of the ACT’s major theatre productions over the years. As well, her live music duo, AMAX, have a large and enthusiastic following across the ACT for their poignant, funny – and kick ass gigs.

“I am blown away to work on this years festival,” said Dunham, “I am passionate about the large amount of young and emerging artists we have here in the ACT and how we can better expose them to the wider public. Can’t wait.”

Amy Dunham will be producing a multitude of Fringe theatre, performance art and live music events over the four days of Fringe as well as performing as part of the Die Fringe Burlesque show on Friday the 8th of February.

“Fringe 2014 is probably the biggest challenge I have taken on, ” said Dunham. “The return of the festival to its rightful place in Civic Square alongside the National Multicultural Festival is such an awesome thing for the Canberra community – get ready to party!”

Slobodan Paunovic - 8 hours ago
Michael Cameron POLETITIONS AND experiments by scientist is killing people and it will destroy the world soon.. View
Brooke Jane Good-oloughlin - 12 hours ago
Jean Davies super healthy but my standards are to high to be a poster girl. Thanks though! View
Malcolm Campbell - 14 hours ago
Bill McIntyre the science of climate change is not settled or there would be no debate. The climate is changing as it has and... View
News 11

Elizabeth Mulholland Porritt - 8 hours ago
The pilot should be well aware of the static risk of landing his aircraft! Known issue, not something isolated to this aircra... View
Opinion 7

Patricia Bourke - 9 hours ago
It’s disgusting. We have the money that just on things like Corman to fly around the world I know that’s federal but the... View
Fergus Thomson - 1 day ago
Bek Clark I dunno about that, but after a series of operations, nurses are my heroes - I couldn't do what they do daily (incl... View
Property 5

steveu - 21 hours ago
Rego is a small part of the charge we get each year - most of it is insurance. View
News 3

@The_RiotACT @The_RiotACT
Vincent van Gogh's famous Sunflowers painting will appear during an exclusive Canberra season at the National Gallery of Australia next year https://t.co/pFAYE64Apg (8 hours ago)

@The_RiotACT @The_RiotACT
Buy local and help your community's small businesses this Christmas, says a campaign urging us to Go Local First with our shopping dollars https://t.co/yRiIDzs8r3 (9 hours ago)

@The_RiotACT @The_RiotACT
On the oldest continuously farmed property in the ACT, the future is in the hands of a new generation. We find out what that future looks like https://t.co/9rPPFx6TVE (11 hours ago)