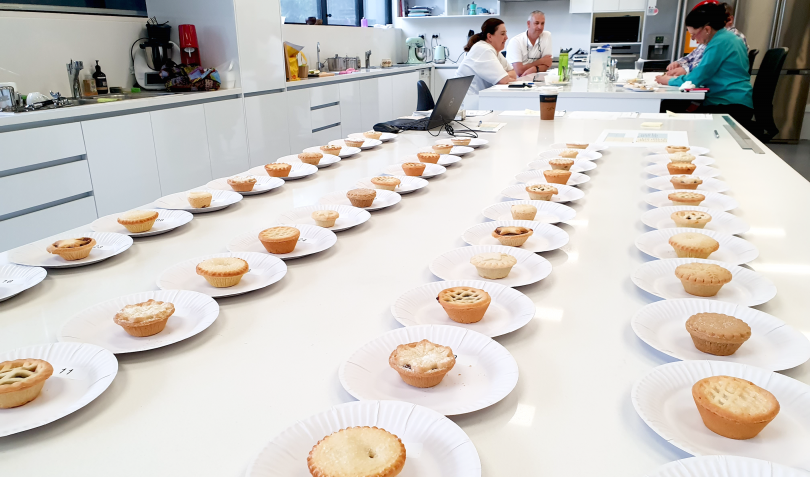 Here at Region Media, we’re spoilt for choice when it comes to home-baked cooking.

Group editor Genevieve Jacobs is a dab hand in the delectable pastries department, supplying an array of baked delights at our weekly all-staff meeting.

But a new (festive) benchmark has been set by our social media coordinator Etta McEwan who brought in the best fruit mince pies we’ve ever tasted.

“It’s my nan’s recipe,” was the only secret being given away.

However, it’s hardly a secret that the key is homemade pastry, with LOTS of butter!

The filling was great too, but the pastry was melt-in-your-mouth good.

So now that we’ve all brushed up on our baking skills in 2020 to survive the COVID-19 pandemic, we want to know, what is the second-best fruit mince pie?

According to a blind taste test by expert judges who had the task of sorting the best festive pies from the fruitless failures, the team at Choice chowed down on 26 fruit mince tarts and pies from brands including Aldi, Bakers Delight, Coles, Walkers, Woolworths and more to find out which ones to feast on this Christmas.

“There are so many flavourful options this year. There were some interesting ones such as ‘blood orange and fig’, ‘spiced orange and cranberry’ or our top scorer ‘sloe gin’,” said Choice food expert Rachel Clemons. 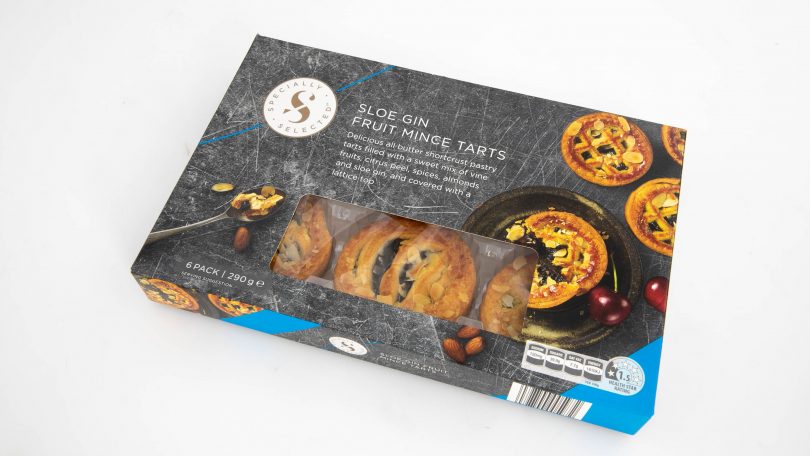 And the winner (of the best store-bought) fruit mince tart or pie was Aldi’s Sloe Gin Fruit Mince Tarts which took first place with an expert rating of 83 per cent.

“To our surprise, the top six all come from major supermarkets.”

“Another product that stood out for us was Coles Gluten Free Fruit Mince Pies which scored 77 per cent in our test. That’s higher than most other pies. If you’re coeliac or have an intolerance to gluten, you really don’t have to miss out on these tasty Christmas treats.”

The cheapest fruit mince pies were from Aldi, Coles and Woolworths.

“The cheapest pies in our test were only $0.25 per pie and all scored over 70 per cent in our test. Woolworths’ gold gin-infused pear and riberry fruit mince pies were the most expensive at $1.50 per pie. That’s six times the price of the cheapest options, but it’s among the top rating,” says Rachel.

Twelve of the fruit mince pies tested – including five of the top six – list alcohol as an ingredient, with brandy and rum the most common alcoholic additions.

But gin/sloe gin appears to be the alcohol du jour, with four products in this year’s test sporting this ingredient. Some of the alcohol would be cooked out during baking, so you’re unlikely to get tipsy from eating a pie or two.

That said, we happily declare our bias for home-cooking, so if your nan has a recipe tucked away somewhere, it’s well worth the effort.

Louise Naughton not a chance, right? ❤ 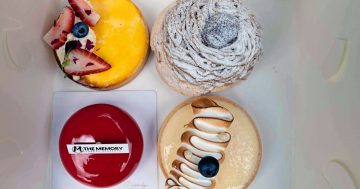 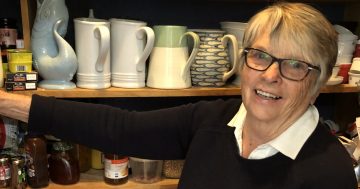