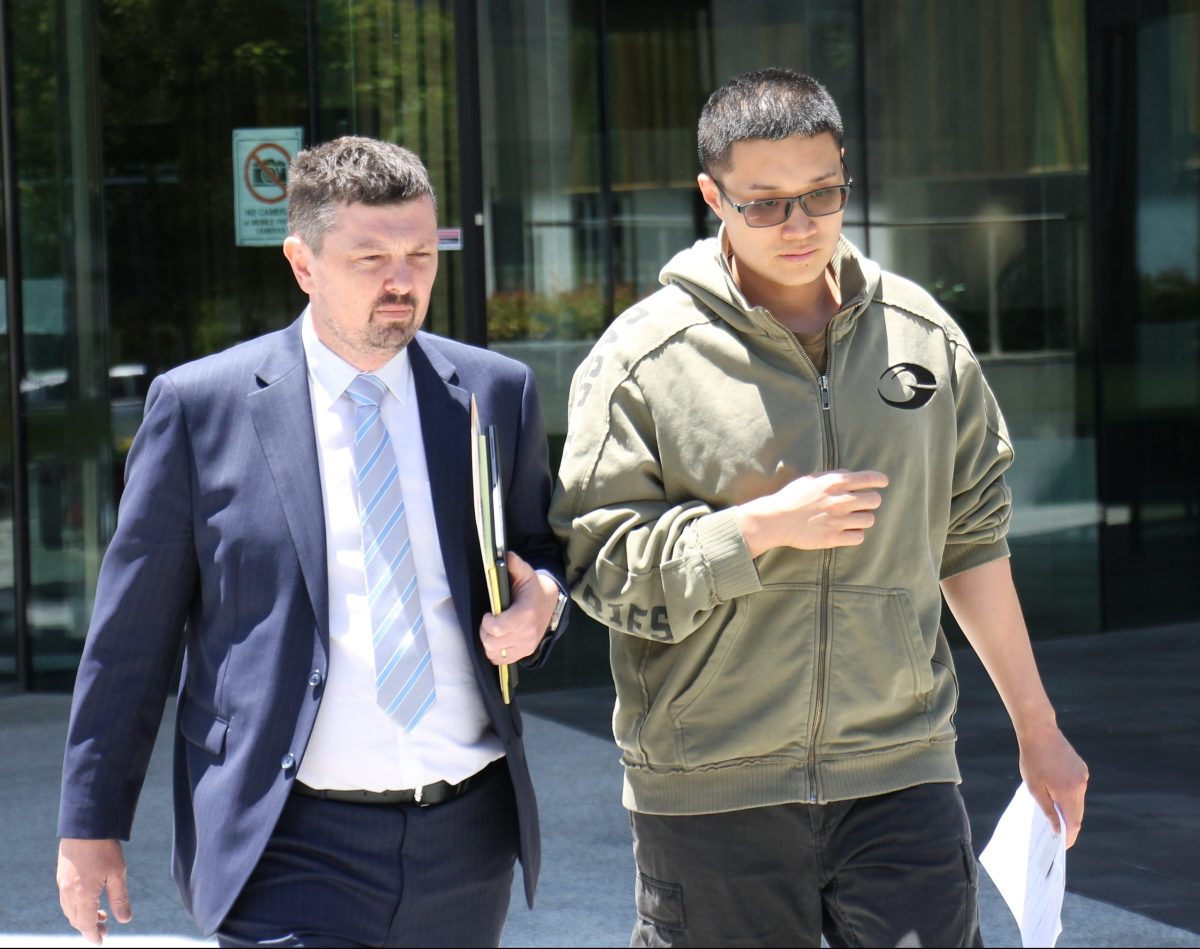 The Australian Border Force (ABF) has accused a Chinese national living in Canberra of being involved in the importation of more than 70,000 steroid tablets.

Either a single person or multiple people from the ACT had used four names to import 18,201 vials and 72,500 tablets of anabolic or androgenic substances as well as growth hormones between June and December 2022, court documents allege.

Police also suspect more consignments had been imported without the border force intervening.

The ABF stopped Wei Wang at Sydney International Airport when he was trying to leave the country on 15 December 2022 and allegedly found him with almost $62,000 cash.

He also allegedly possessed a debit card in the name of another man. It is alleged the phone number for this man had been on numerous consignments for the steroids. Police believe the phone number had been falsely subscribed to him.

When stopped by the ABF, Mr Wang claimed this man was his friend who had given him the card to buy something for him.

Police raided Mr Wang’s home in Flynn earlier this month, where they allegedly found three empty boxes addressed to two of the four names that had been used to import the steroids.

Officers found a mobile phone too, which Mr Wang unlocked for them. On it, it is alleged there were two identity documents for another of the four names as well as texts from a person called ‘Jack J’ that referenced several consignment details.

During a search of a Subaru Outback, police also allegedly found three parcels each containing what was suspected to be 800 vials of steroids that had been imported from China. 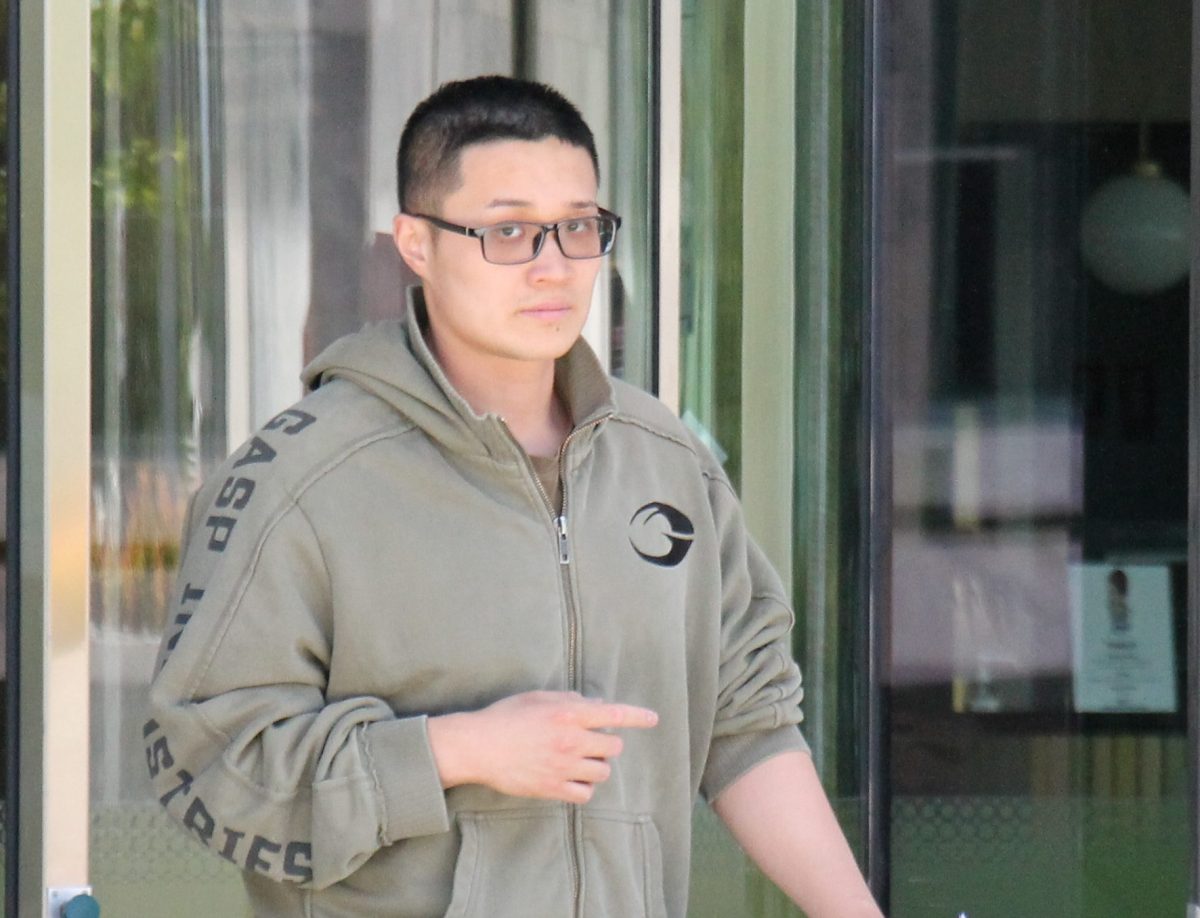 Mr Wang was arrested and pleaded not guilty to a charge of importing prohibited tier one goods.

When the 31-year-old applied for bail on 11 January 2023, his lawyer, Michael Kukulies-Smith from Kamy Saeedi Law, said his passport and his electronic devices had been seized and he would agree to not leave the Territory.

He said Mr Wang’s wife lived in Australia on a student visa and he was in the country on a subsidiary visa to hers.

The prosecutor alleged Mr Wang had used up to four aliases, which exacerbated flight risk concerns.

Chief Magistrate Lorraine Walker said the issues raised were not enough to refuse bail and she granted it on numerous conditions, including that Mr Wang was to live in Flynn, report three times a week to Belconnen Police Station, remain in the ACT and not apply for a new passport.

The matter was adjourned for a prehearing mention on 22 March.