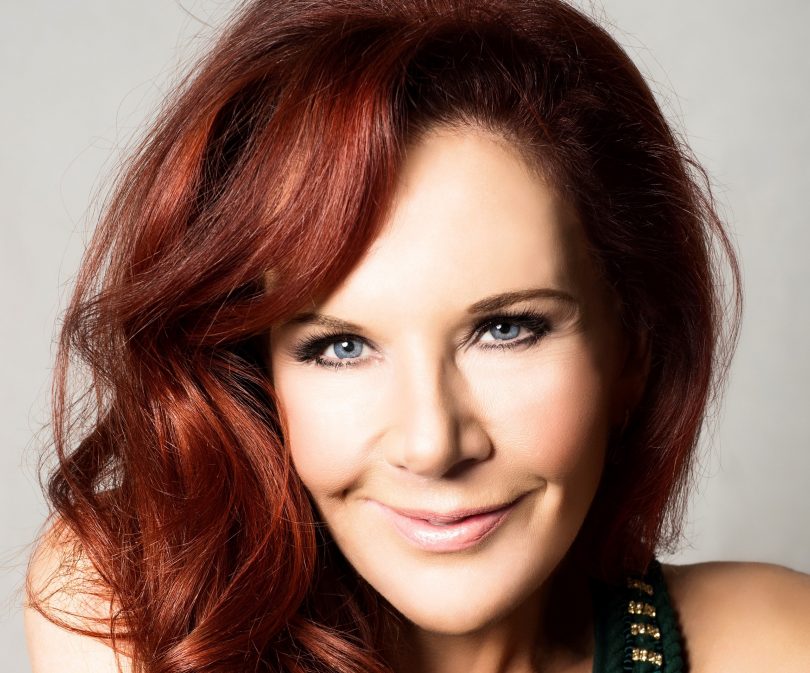 Rhonda Burchmore will be swinging with the Canberra Symphony Orchestra at Llewellyn Hall on 14 October.

Rhonda Burchmore is a girl who just can’t say no. The in-demand, genre-hopping performer didn’t think twice when Adelaide Arts Orchestra founder Timothy Sexton approached her about teaming up with the Canberra Symphony Orchestra (CSO) for its Big Band Matinee Concert at Llewellyn Hall on Saturday 14 October.

Especially when the song list was from the Las Vegas golden era of swing and jazz, where her musical heart resides.

“I think I was born in the wrong era – the Ella Fitzgeralds, the Peggy Lees, all of those gals I would have loved to have had the opportunity to sing with them night after night,” she said.

“It’s a privilege to have a concert like this when you can revisit some of those songs again.”

Burchmore will join charismatic crooner Andy Seymore and take audiences back to the 1950s to hear the likes of Frank Sinatra, Bobby Darin, and Marilyn Monroe tunes.

The CSO is ready to let its hair down for a performance unlike any other with more trumpets, more trombones, and a huge saxophone section, conducted by rising talent Luke Spicer.

Burchmore will perform big numbers like Diamonds Are A Girls Best Friend, Don’t Rain On My Parade and New York, New York.

Sexton thought Seymore, with echoes of Sinatra and Buble, would be a perfect match for Burchmore.

“It will be fun to work with him and Luke Spicer – what a job he’s had to adapt all these songs with the orchestra to make it work!” she said. 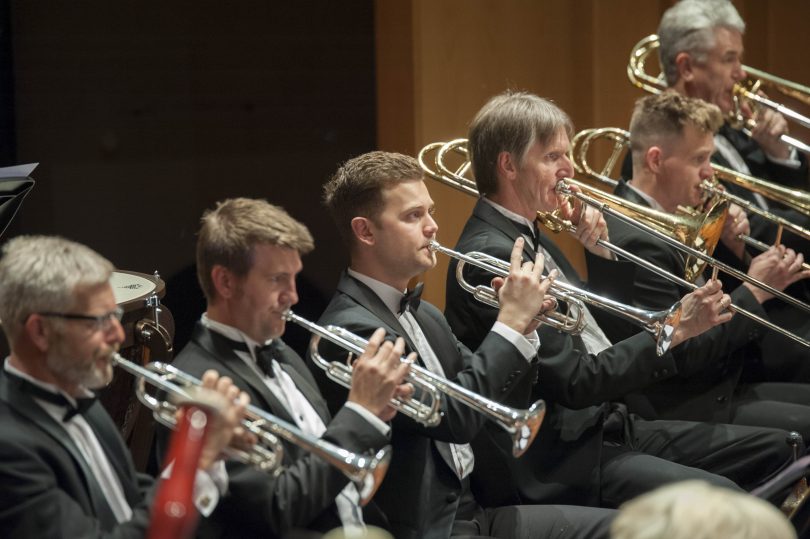 Spicer has added all that extra brass to achieve the big band Las Vegas sound and Burchmore said that could be a scary but exhilarating experience.

“I compare it to having this huge train behind you that is so massive in terms of the sound, and you have to have your wits about you,” she said.

“If it’s a trio or a very small group you just jump to the next bar and adapt but when it’s something so huge as this, it is quite frightening but really exciting at the same time.”

She said it doesn’t get better than hearing that whole compliment of sound, and for Burchmore, the lyrics of that era are a singer’s delight.

“One of my most favourite things as a singer is to sing a great lyric, and everything from that era, the ’40s and ’50s, when Vegas was at its peak, are great to perform,” she said.

“There’s nothing like a Gershwin tune, or Cole Porter or one of those extraordinary writers – their songs, for me, deliver a great lyric as well. I feel we lack a lot of that today.”

Currently touring in her own show; ABBA-solutely Fabulous, Burchmore has performed everything from musical theatre to jazz to light opera.

“I love it. I’ve never thought about it – I put that hat on and I get into that moment,” she said.

But her favourite genre is “the jazzy stuff” and she is thrilled to be putting on a Vegas show in Canberra.

Arlene Smith - 10 minutes ago
Kathleen Mary Smith Erin Winter in adventure park? View
Bridget Trussler - 55 minutes ago
My son many years ago went head into the pole. Please get rid of it before someone is killed...... View
Claire Anderson - 2 hours ago
Daniel, the newer ones really do stop way WAY more abruptly. I too rode the old ones with help of people pulling and never go... View
News 13

@the_riotact @The_RiotACT
Chief Minister Andrew Barr said the ACT's new pathway out of #lockdown was triggered by hitting the 80 per cent #vaccination target and not a response to changes in NSW https://t.co/ZVeJRxndHb (5 hours ago)