Bucking the trends in business - the martini whisperer 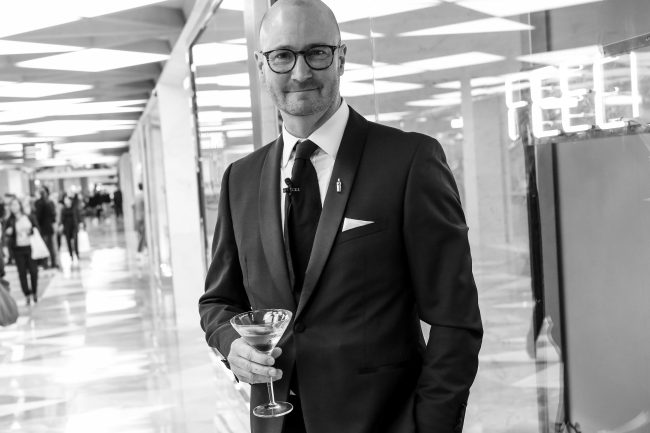 Phillip A. Jones is a well-known celebrity around Canberra, mainly due to the very popular business network he started and ran, for several years, called “Schmooze”. I first came across this network when I worked in PR and was told that his business networking events were something to behold and something you had to get along to if you wanted to meet “anyone who is anyone” in Canberra!

Unfortunately for me at that time, the Schmooze website announced that they had had their very last Schmooze event ever, and were closing up after 11 years, just as I was ready to join. This innovative professional community, which peaked at over 500 member organisations, ranged from government departments, not for profits, tech companies, to freelancers, and included several chapters in Melbourne and Canberra (along with a young professional group and a program for university students), in addition to hosting several events a month for business owners.

Schmooze ran expos (including the first ever, small business showcase expo in Canberra), welcomed artists in residence, and partnered with many charities and professional associations to foster mutual benefits. Offering a personalised, supportive and friendly environment, Schmooze was quickly successful and was helped along by sponsors like Cre8ive who provided their first website and logo, Link Digital, the National Press Club and Screencraft.

Phillip is a very charismatic figure and I can see just why his network would have been so popular! Not to mention, he ran the Oakroom at the Hyatt, and the Republic Restaurant for a number of years before starting his own consulting and facilitation company, Two Degrees Group.

Phillip met with me at the Hyatt, his old haunting ground. He said the network had run its natural course, and that he was just wanting to move on to do bigger and better things. Mind you, he is still very proud of what he and his team achieved with Schmooze, and he tells me that:

“We made a real difference to the Canberra Business Scene.”

It was at the Centenary of Canberra, with the big personalities, like Robyn Archer, where Phillip made his mark. Because of his fondness for Martinis, he was invited to invent the Centenary Martini in 2012. This was around the start of the Australian craft spirits craze, and he started making contacts in the emerging distilling scene around Australia. The gala launch was held at the National Press Club, where he launched the special Martini. Lots of media coverage ensued and as a result, the “Martini Whisperer” was born, well and truly!

Phillip went all out, amassed over 120 reviews and articles and offers frequent masterclasses on craft gins and other spirits, as well as special classes in Martini making. The Martini Whisperer is in high demand – and what a fun business this has turned out to be! 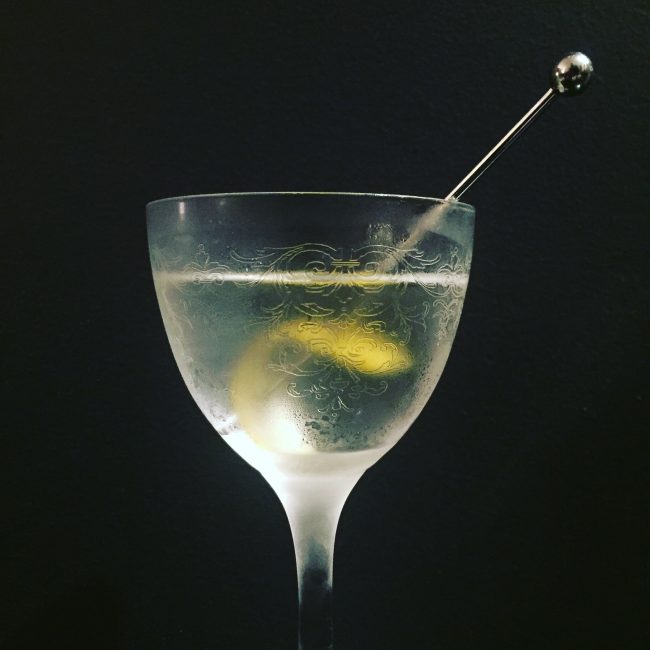 For example, Phillip was asked to do a cameo part in an episode of the “Real Housewives of Melbourne”, as well as invited to run private functions for some very wealthy ladies in Toorak, who insisted on having a James Bond theme to their parties. With the Housewives shoot, it was quite the production,

“We had a crew of 50, a drone and private chef and more besides… we had a ball. Money was no object!” said Phillip.

He was also recently asked to create a bespoke Martini for the Canberra Centre for their recent new wing opening, and he has even been engaged to wow them at Old Parliament House, the Street Theatre, when they had their “In Cold Light” event, and many more touristy events as well.

Meanwhile, Philip has a finger in many other pies: as a consultant facilitator for Wisdom Learning, for example, and he says that they are an innovative and professional RTO, to say the least! He’s also undertaken consulting work in the arts and tourism industry.

Phillip is also Canberra’s representative for one of Australia’s leading fine art auction houses, Mossgreen. This role involves a lot of discretion and interpersonal skills, as he assists clients to bring their artworks, or other collectibles like fine jewellery, to market.

Owing to his background in the tourism industry generally, as well as his years working as a restaurant and events manager, Phillip is also a judge on the panel for the Canberra Region and Australian Tourism Awards, and is very excited and honoured to be invited to join that panel.

But as for the Martini Whisperer’s biggest project so far? Would you believe that Phillip is now working with local film makers, Screencraft, to make a documentary series on the craft distilling and cocktail culture in Australia. Phillip says the local distilling industry is fast maturing in Canberra where we have Baldwin Distilling in Mitchell, Underground Spirits in Kambah, and the Canberra Distillery in Kaleen, that we can well be proud of.

“There is a whole ecosystem involved with makers, wholesalers, brand ambassadors and cocktail bars all part of the mix. The distillers I meet are part-chemists, part engineers, and part scientists. But we all benefit as a result – it’s a golden age for sprits and cocktails!”

You can learn much more from the Martini Whisperer’s website, which, by the way, currently gets 100,000 unique visitors per month!

If that’s not bucking the trends, I don’t know what is! Martini anyone? 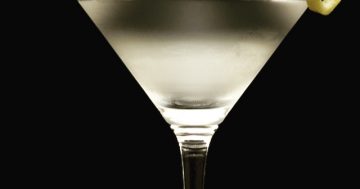