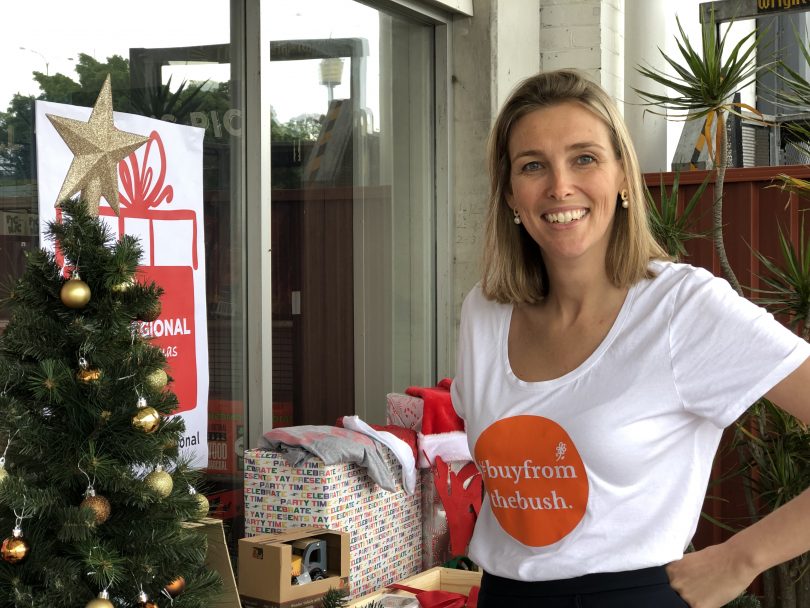 It was just two weeks ago, on 16 October, that Grace Brennan started the Buyfromthebush campaign, hoping to encourage people to support small rural businesses struggling in the severe drought by buying their Christmas presents from the bush.

The idea was simple: provide an easy way for city people to support their country kin who are doing it tough. Now two weeks later, the campaign has turned into a movement that has attracted more than 60,000 followers.

Having moved from the city to live on a sheep farm in the rural NSW town of Warren, Ms Brennan knew what it was like for small businesses in remote areas.

“Most farmers in drought regions are cash-poor at the moment and many other people in the community are being forced to leave their communities in seek of work,” Ms Brennan said. “The ripple effects of the drought run deep through rural communities and affect many more people than those on the land.”

Ms Brennan said she was eager to help in what can often feel like a helpless situation but it wasn’t until one of her friends mentioned that their family was going to ‘buy from the bush’ for their Christmas presents that the campaign ignited.

“Having grown up in Sydney, I was also really aware of how much people in the city really want to show their support if given a chance,” she shared. “The small boutique businesses offer something that big malls, high street stores and even Amazon don’t.

“They are filled with character, run by stylish and energetic young business owners keen to meet customer needs. Retail is a tough business for everyone but these businesses offer a fantastic service to their local communities and we really want to keep their doors open.”

When Ms Brennan called on people in the city to show their support for regional businesses, she never expected the campaign to gain so much momentum.

“Everyone is taking it on and feeling responsible for sharing the message because it is a practical and simple way of showing that they care,” she said. “Many small boutiques are receiving calls and messages from city consumers wanting to ‘buy from the bush’ this Christmas.

“Some products have sold out and others are seeing big spikes in their sales. People are very grateful for the support.” 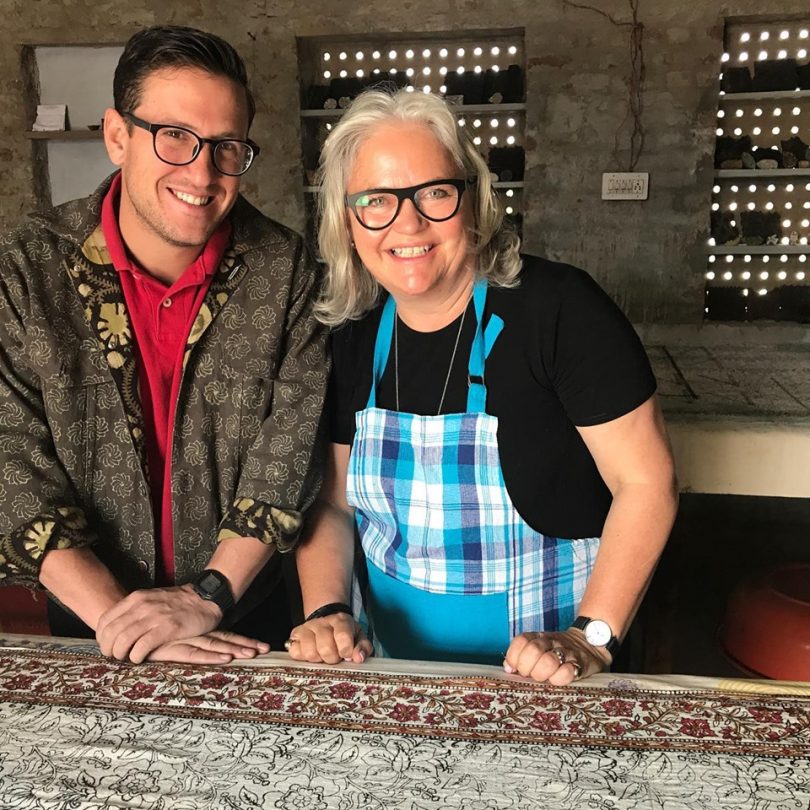 Margot Shannon said business has “gone off like a frog in a sock” since the campaign was launched.

One of those people is Margot Shannon, the owner of small boutique business Merchant Campbell in Yass. Living on a Merino farm that’s been ravaged by drought, Ms Shannon’s business is also hurting.

“During this drought, our rural-based customers have stopped spending which has been a hit for us,” Ms Shannon said. “Just like we are on our farm, they are pouring their money into the ground to feed the sheep and other stock.”

But since the campaign was launched, the business has had an influx of orders.

“It has been so affirming to have people from all around Australia buy from us,” Ms Shannon said. “Buyfromthebush promoted our bathmats on Tuesday [29 October] and it just went off like a frog in a sock. I sold all that I had in stock, which is more than 120 bathmats.

“It is a lovely injection of cash from our city cousins into the bush. I know that I speak for every other business in a rural town that how grateful we are that people are sharing the love.”

Katrina Stacey this is a great initiative

I’ve been following their insta page and have started shopping

Bec Anne Lee some awesome earrings reminded me of you

The posts are funny and informative and I’ve already bought a few things! Well done to the organiser!

I'll be doing this. Great initiative

Laura Stone this is that account I showed you

Sharee Schultz , this is what I was talking to you about

Ashley Wright - 17 minutes ago
Evan Hawke that’s what happens when you are a new area and you get (most) of that stuff during construction. You mention th... View
Lifestyle 7

How #buyfromthebush has become a lifeline for rural businesses