Experts in buying, selling & renting
Your property, your future
15 September 2022 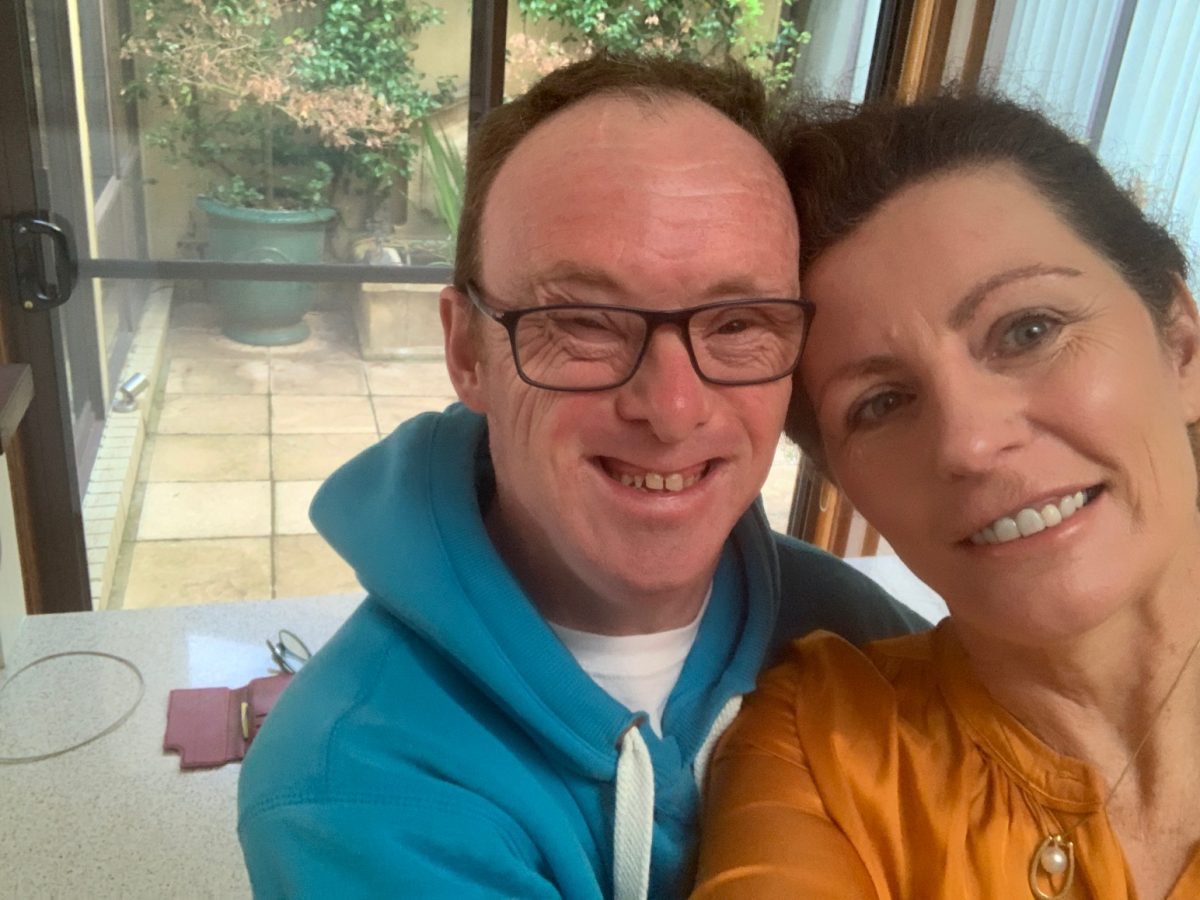 From petting dogs, to attending sports games, to spending time with his loved ones and giving smiles, hugs and handshakes to everyone he meets, the Canberra man is a fan of the simpler things in life.

After being featured in a short film about his life, Joe’s story has now raised awareness and shed a light on people living with disabilities.

Joe’s sister and guardian, Moira Maloney said Joe was absolutely delighted to have his story told in the film Not Your Average Joe.

“In the film, you can just see that he loves people and being the centre of attention,” Moira said.

“He thoroughly enjoyed the process of putting it together.

“I could not be prouder of him. I’ve been trying to tell his story for maybe four or five years, and Ashleigh has done it so beautifully, so we’re all really looking forward to seeing people’s reactions.”

The Focus on Ability Short Film Festival Red Carpet Awards will be held on Sunday 16 October from 2-5 pm at Sydney Olympic Park, where the winners will be announced.

Not Your Average Joe had it’s first official screening at the National Museum of Australia on Wednesday (14 September).

The idea of sharing Joe’s story came about when Canberra filmmaker, Ashleigh Smart decided to submit a film for the national Focus On Ability Short Film Festival.

Having created short films previously, and having completed a UC Film Production degree, Ashleigh said she’d heard about the film competition through ads and other filmmakers, and had decided she wanted to enter.

Through her partner Dan (Joe’s coach from NDIS), she was introduced to Joe, who was born with Down syndrome.

“After spending time with Joe, I thought he would be the perfect subject,” Ashleigh said.

“Whether he’s walking into a local cafe, giving the barista a smile and wave, and the barista doing it back, it just shows the impact an individual can have on a community.”

Ashleigh then decided to put together a submission for the film festival about Joe’s life.

“I’d like the film to change people’s perspectives about people living with Down syndrome and learn just what they’re capable of,” she said.

“Joe gets a lot of joy and satisfaction from the simple things in life.

“We all seem so discontent these days, but in contrast Joe is always happy and lives in the moment. His actions aren’t influenced by what others think of him, he’s happy to be himself.

“We can all help make the world a better place if we take a leaf out of Joe’s book”.

In the film, audiences get a walk-through of a typical day in the life of Joe – he interacts with local baristas at cafes, goes to the gym, watches sports games, spends time with his family and best friend Sam, does letterbox drops, goes on walks and makes the most of life, always with a smile on his face.

Moira said everyone was looking forward to seeing Not Your Average Joe on a big screen, and seeing how it goes in the Focus on Ability Short Film Festival Red Carpet Awards.

“Ashleigh just has this amazing ability to get a sense of who people are, and she’s done a really wonderful job on the film. We’re all really looking forward to it, especially Joe,” she said.

“I hope that this film will continue to inspire not only people with Down syndrome, but others to be active and out there and you know, just live their best life.

Joe is a cracking human. Had the privilege of sharing a few games of cricket with him. On ya mate

Play golf with Joey…hes a good man, lots of fun

Great news! Goodluck for the awards! Everyone beholds a gift!

Brilliant! So great to hear it has been nominated for a National Award!

Joe is not Joe with down syndrome, Joe is the legend that cheers on the ANU Australian Football Club Griffs in the tunnel as they run out, motivates them in the warm up and gives a huge rev up at halftime and when he was not doing that he was giving us a piping hot cuppa Joes on a cold Canberra Saturday. Joe is a cult hero and and an absolute everday champion. Thanks for support Joe. See ya for pre season