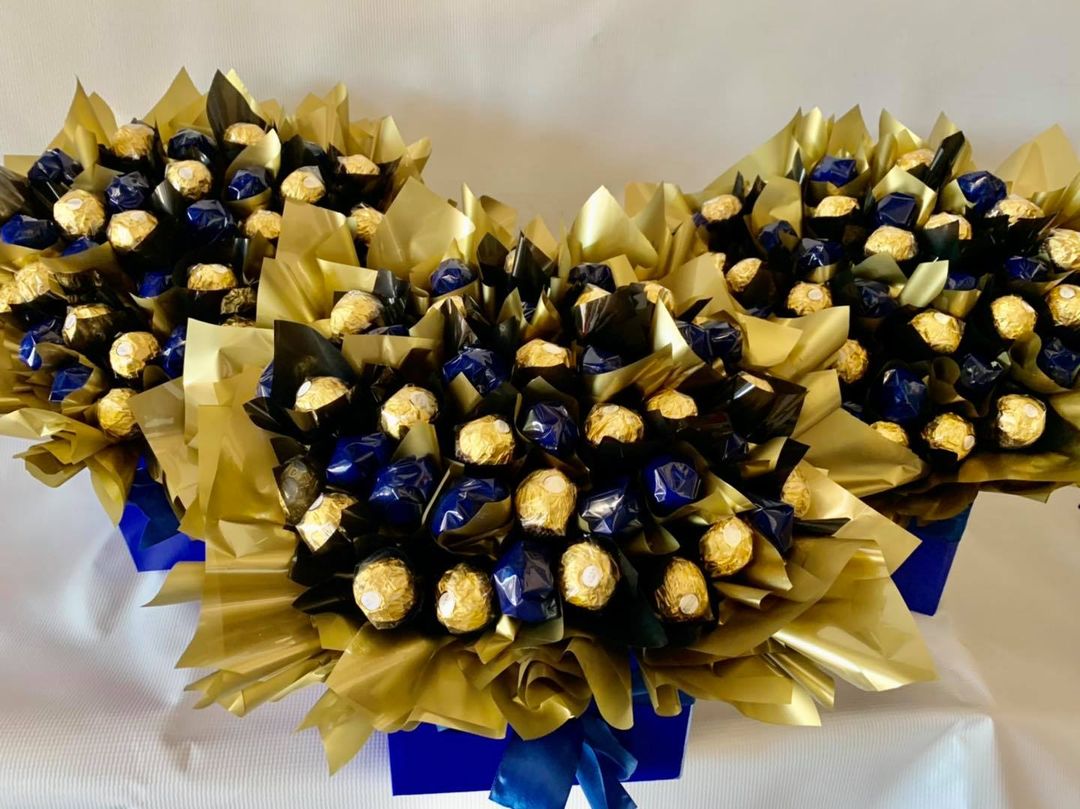 The owner of Pink Frosting and Lollipotz was found to be the target of severe trolling on the Canberra Notice Board. Photo: Facebook.

Media companies have again been put on notice that they are responsible for third-party comments posted on their Facebook pages. Canberra Notice Board is the latest to be pinged for defamation.

The ACT Civil and Administrative Tribunal has awarded damages to a Canberra business owner who was trolled in Canberra Notice Board’s Facebook group.

Louise Curtis made a civil claim for $15,000 in damages against Jason Victor Bishop, the registered owner of Canberra Notice Board on 10 June 2021, alleging she was subjected to severe trolling on social media accounts from January 2019 to September 2020 about her personal capacity and her businesses.

Her claim focused on posts from 15 June to 15 July 2020 about her businesses Pink Frosting and Lollipotz, and her actions as a businesswoman.

The comments claimed she was obtaining fake reviews for her business, scamming customers, operating an insolvent business, and was a “grub” and “a horrible person”. 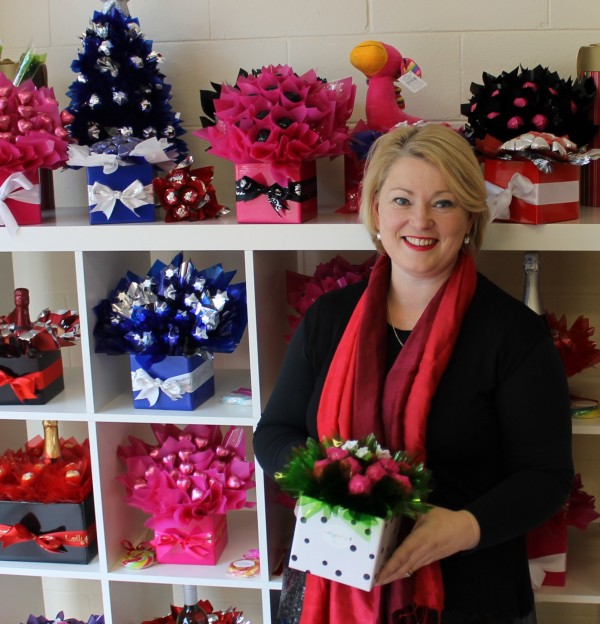 Canberra Notice Board turned off and removed comments after two days when Ms Curtis’s lawyers contacted Mr Bishop, but she argued the damage had been done and some of the comments persisted as repeat postings until 15 July.

Mr Bishop argued that he had not published the comments, the individual commenters had, and that there was a distinct difference between a Facebook group and a Facebook page.

But Acting Presidential Member Professor Peta Spender agreed with the applicant’s contention that Mr Bishop was the publisher, relying on the High Court’s comments in Fairfax Media Publications Pty Ltd v Voller which made clear the liability of media organisations for defamatory material in comments made by third-party users of Facebook groups or pages they control.

Quoting the High Court, Professor Spender said the respondent became a publisher “of each comment posted … by a Facebook user as and when the comment was accessed in a comprehensible form by another Facebook user”.

“In this case the term ‘Facebook user’ includes people who can access a page or a group via accessing Facebook generally because it is publicly available,” she said.

“Viewers need not be members of Canberra Notice Board Facebook Group in order to access the information.”

She also accepted evidence that Mr Bishop’s business promoted Facebook advertising, including via the Canberra Notice Board Facebook platform.

In the words of the High Court, “the appellants’ attempt to portray themselves as passive and unwitting victims of Facebook’s functionality has an air of unreality. Having taken action to secure the commercial benefit of the Facebook functionality, the appellants bear the legal consequences”.

Apart from the comment about fake reviews, Professor Spender was satisfied that ordinary members of society would understand that the words complained of were capable of being defamatory and would lower the applicant’s reputation in the eyes of the relevant audience.

She said it was impossible to know how many people in Canberra read the comments, although it was likely to be in the thousands.

“The audience is therefore small but not insubstantial,” Professor Spender said.

Mr Bishop sought a defence of triviality, but this was dismissed as harm had been done.