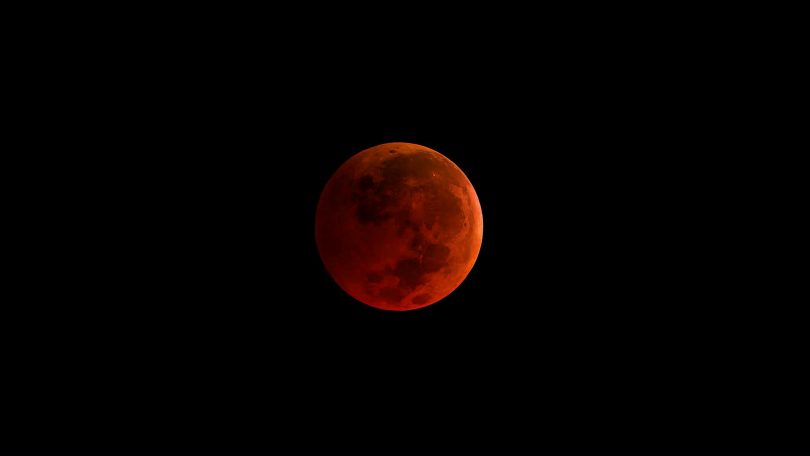 Canberrans can look to the night sky on Friday, 19 November, to see a magnificent blood moon. Photo: File.

Dr Brad Tucker, from Mount Stromlo Observatory, explained the phenomenon of the partial lunar eclipse and what Canberrans can expect to witness as the moon goes around the Earth and into its shadow.

“It’s not going to be 100 per cent dark or red because it’s not the exact perfect alignment. It’s going to be 97-98 per cent so no-one will really notice.”

The common phrase is a ‘blood moon (as pictured above), but what is particularly interesting is the eclipse will begin before the moon rises above the horizon.

“What that means is as the moon is rising it will actually rise dark and red so it will look fantastic,” said Dr Tucker. “Instead of just being up in the sky and going through this change, it will rise red so it will be a very spectacular sight.

“My recommendation is to do whatever you can to have as clear a view to the east as possible – maybe go to Mount Ainslie or somewhere like that.”

Lunar eclipses are perfectly safe to look at. Dr Tucker said the most important thing is finding an unobstructed view.

For people not wanting to spend two hours watching the night sky, Dr Tucker said the main action will be on display from 7:30 pm to 8:30 pm.

Anna Karla that was a great night

Billy Collins I miss it!

Is that this Friday night?

Luna eclipse this Friday!!! Tanya Michelle Kayla La Kate Blakeney Will Blakeden… who’s keen for a drink on the roof to watch the moon rise from 745

Shame it will be raining and overcast ☹

Jaycee Byers we should definitely watch this one….if we aren’t too crazy

Stephanie something else to do on Friday?!

Marnie Gigliotti Jeremy will be happy, he was filthy he missed the last one 😂

Ris and the hits keep on coming! 😩😜

Jasper Roo look out for the locusts and rain of frogs! 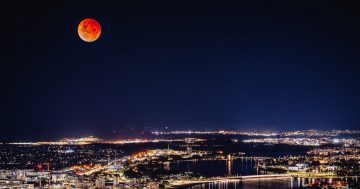 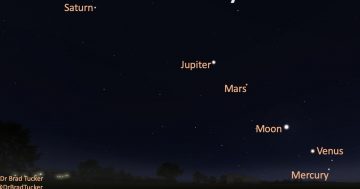 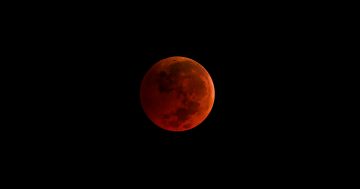 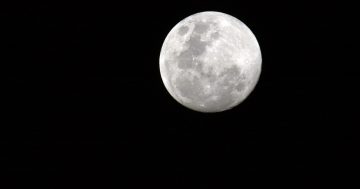