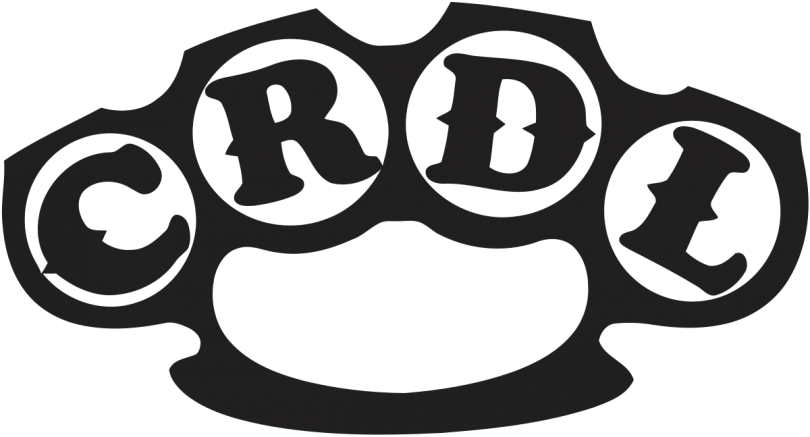 Saturday night promises to be a scorcher in Tuggeranong, with the skaters from the Canberra Roller Derby League burning up the track, hosting their final season game before November’s grand final.

The Black N’ Blue Belles and the Surly Griffins will be colouring Southern Cross Stadium blue and green in a showdown which promises to keep fans of all ages on the edge of their seats. Both teams have a lot to play for, with the Griffins seeking to recoup their position after a rocky start to the season, and the Belle’s hoping a win will skyrocket them into the final.

The game promises to be fast-paced and athletic, with both teams practising strong defensive formations and hard offensive hits ahead of the showdown. The level of athleticism promises to be world-class, with Belle’s skater ‘Laser Station’ recently returning from representing Australia, and Griffin’s skater ‘Freud’ training with Australia’s world cup squad for 2018.

The night’s activities will also include halftime entertainment from a local dance troupe, raffle prizes, beer on tap from local craft brewers BentSpoke and an opportunity to meet the skaters at the Southern Cross Club after the bout. It may also be the only opportunity to pick up limited edition rainbow merchandise, including tea towels hot off the press!

At nearly ten-years-old, Canberra Roller Derby League is considered a shining example of a thriving roller derby league and continues to champion the sport on both a local and national level.

The trackside action will take place Saturday night, October 14, at the Southern Cross Stadium in Greenway. Doors open at 6 pm., with the first whistle at 6:30 pm. Reduced-price tickets are available online. Tickets are also available at the door on bout day.

Elspeth Shannon Rollason - 42 minutes ago
The Florey oval which is in this picture needs to be an oval for the primary school. It needs to be fixed up so the kids can... View
Krishna Rao - 59 minutes ago
Samuel Gordon-Stewart they aren't green though. Just a bit of grass in some seasons. If you want green spaces you need microf... View
Jorge Gatica - 3 hours ago
Alex Troy Elsworth Adkins dog parks are an accident waiting to happen View
Property 26

Paula Simcocks - 42 minutes ago
Marty Hoenig has had one of the best filtered water system for years. Bad about 2000 and before but now state of the ark wate... View
Motoring 3

Alex Nicolson - 4 hours ago
Albert Blair It did show the gubmint was trying to do something but I agree it seemed pretty ineffective. View
Scottie Zuxkerberg - 9 hours ago
I had no idea these vouchers were on offer, so a 100% total failure from my perspective... pretty much the usual from this in... View
News 35

@the_riotact @The_RiotACT
Eden Road is the only #Canberra region #winemaker to make this year's James Halliday Top 100 list. Here's how they did it https://t.co/IlhsfvnPQh (48 minutes ago)