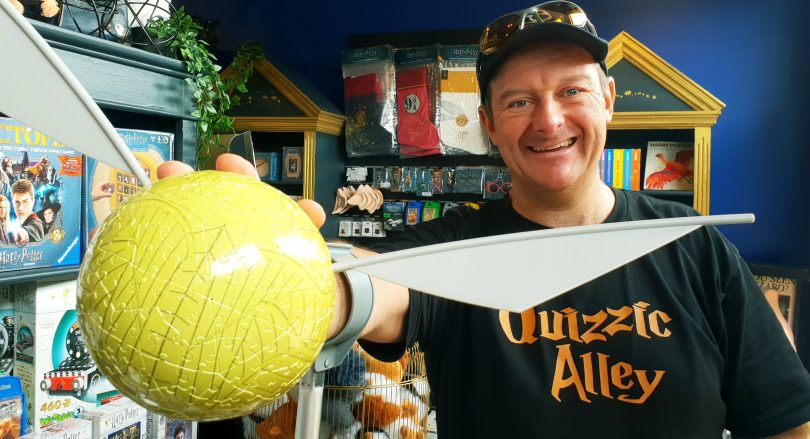 At age 48, the Canberran has a catalogue of monumental achievements, and he says there are still challenges left to conquer.

Michael and his wife, Penni, have opened a second Harry Potter-themed Quizzic Alley store in the Sydney suburb of Drummoyne, which builds on the success of their original retail outlet in Fyshwick.

“We saw Sydney as a real opportunity – a bigger marketplace,” says Michael. “Sydney was always in the business plan and there’s potential for growth, but it’s probably taken longer than we expected.”

For Michael, there is always something ahead that presents a new challenge.

There are plans to ski the Himalayan Island Peak, in Nepal. And then there is the 50km Ultra-Trail Australia race through the NSW Blue Mountains, made all the more incredible considering Michael – who had his left leg amputated due to bone cancer when he was nine years old – will be completing it on crutches. It’s an event he has previously competed in and has a real passion for. 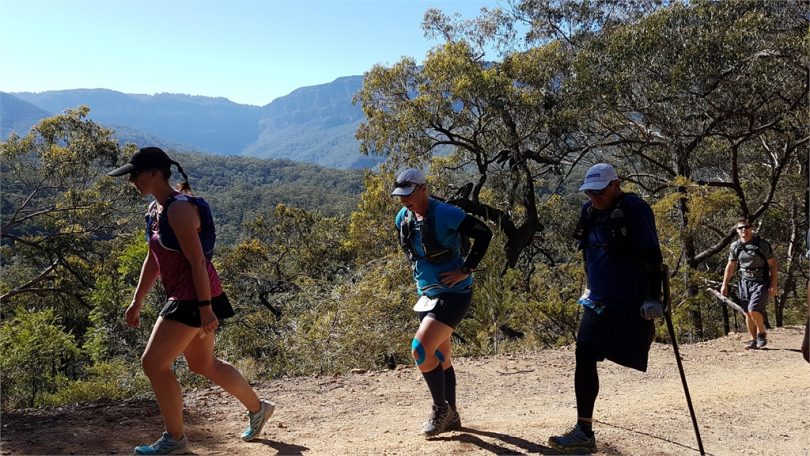 “Sport as a participant is always going to remain an important part of my life,” says Michael.

It’s fair to say his sporting pursuits have taken a back seat with his focus on family and business, but his involvement remains strong.

“I am on a committee for my son’s cricket club and I’m on an AIS advisory board looking at athletes’ wellbeing,” says Michael.

The loss of his left leg as a child and then oesophageal cancer in 2007 appears to not have hindered his enthusiasm and sporting pursuits. 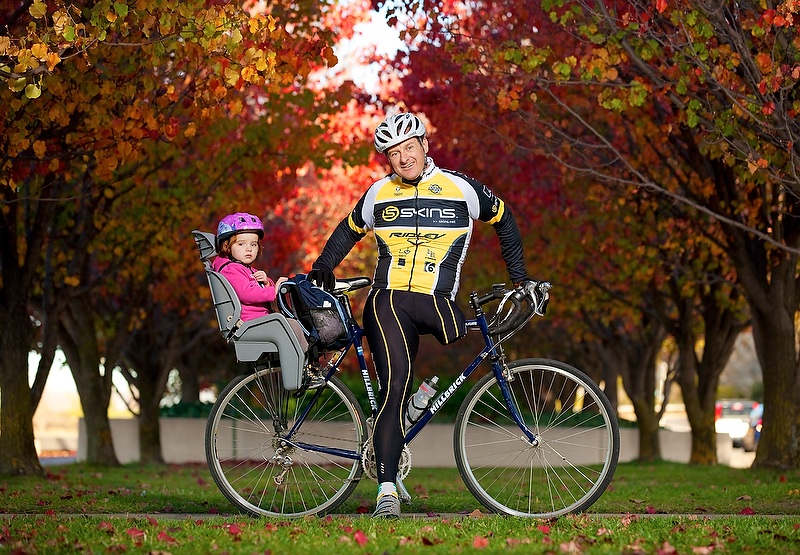 In a remarkable career, he competed in the 2008 Summer Paralympics, in Beijing, in track cycling.

Michael has also competed in the World Triathlon Championship, traversed Mount Kilimanjaro in Tanzania, and completed the Gold Coast Marathon in one of the fastest times ever by an athlete using crutches – he completed the course in five hours and 23 minutes.

Then there is the most breathtaking achievement of them all.

In 2006, in France, Michael broke the Australian all-abilities record for speed skiing when he clocked 213.65km/h down a mountain. The speed was also a world record for an athlete with a disability.

While the pace for Michael is somewhat slower these days, his competitive desire remains, whether it be in sport or business. 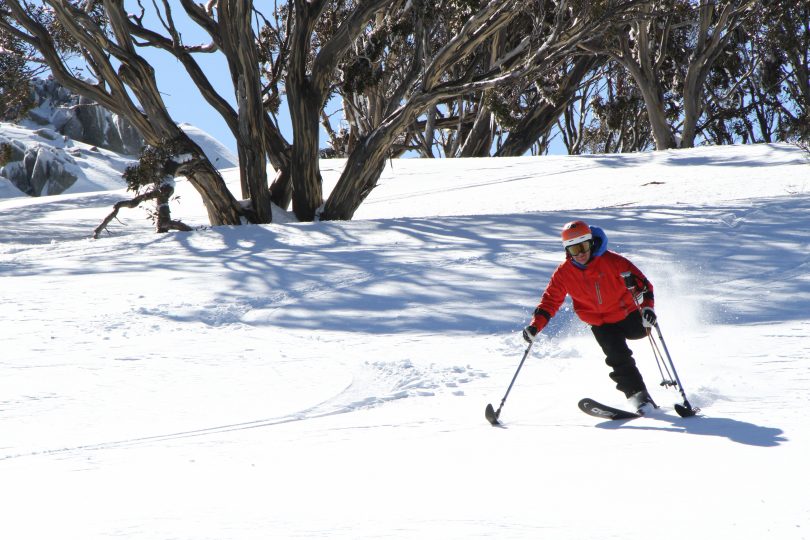 HiddenDragon - 7 hours ago
Why stop with repatriation flights? The logical conclusion to the economies of scale argument (which is equally relevant to j... View
Capital Retro - 10 hours ago
Forget the "the significant costs and operational requirements associated with the program." being the reasons. The risk is u... View
ChrisinTurner - 11 hours ago
It is amazing how the number wishing to return home has remained constant despite over 100,000 returns. View
Sport 4

Gassed - 11 hours ago
Shame I thought they were going to sell actual chilli's not just sauces... View
Brisal - 16 hours ago
I can't wait to check out the new store! View
Food & Wine 50

Ol L - 13 hours ago
Buying to rent out doesn’t make sense in Canberra. The government costs make for a poor investment, however across the bord... View
Property 1

Nat Smith - 17 hours ago
I know people that are waiting for two bedroom houses for 7 years . They have not replaced civic Kingston or narrabundah apar... View
show more show less
*Results are based on activity within last 7 days

@The_RiotACT @The_RiotACT
Supergroup debuts, homegrown talent and indie punk - check out the #GigGuide for what's in store! https://t.co/2G4Dlxv24m (4 hours ago)