Christmas lights in Civic – doing it for the kids 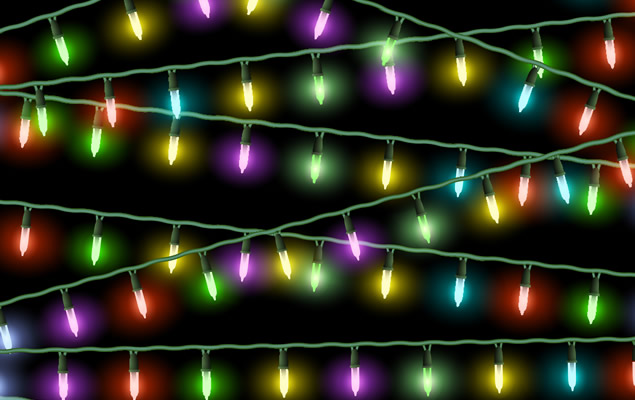 December has just begun and that means the silly season is among us, and the Christmas lights have been switched on.

I took myself along to the Canberra Christmas lights extravaganza, previously hosted by the Richards family at their home in Forrest, now in Civic in Petrie Plaza – just near the Carousel which is also lit up for the season. The Guinness World Record for the largest LED light image display in the world was the goal for this Christmas light show which has successfully been achieved.

For visitors to be able to walk through the display, they’re asked to make a donation to SIDS and Kids ACT. I really hope people dig deep for this, SIDS and Kids do an invaluable job supporting families affected by SIDS, as well as working tirelessly to save the lives of babies and children during pregnancy, birth, infancy, and childhood. With over 3500 families in Australia experiencing the sudden and unexpected death of a baby or child from SIDS each year, most of us know someone who has been through this heart wrenching trauma. It’s such an important organisation to support and I hope they receive a huge amount of funding from the light show.

When I visited the Christmas lights, I was a tiny little bit disappointed in the display itself. I was expecting something really creative and over the top, but was greeted with lights strung up the walls and across the roof of a cage big enough for people to walk through. Inside this giant glowing cage there was a few light-up ornaments like a snowman and reindeer. I’m not suggesting that a great deal of effort wasn’t put in, it obviously was. It would have been a huge task to pull off – I just had different expectations. However, Christmas lights in whatever form or design bring huge amounts of joy to children, and there were plenty of little ones there having the time of their lives.

The Christmas lights display has received corporate sponsorship from businesses such as the Canberra Centre, Coordinate and Screencraft, which went towards the cost of new lights (a significant amount of lights and infrastructure came from the Richards’ home). The sponsorship money was used for the display, so that every cent that goes into the donation buckets ends up in the pockets of SIDS and Kids ACT. It would have been nice for some local businesses to kick in a donation directly to the charity, but perhaps that’s yet to come.

If Christmas lights aren’t really your thing, you can still head down to Civic and have a bounce on the Flip Out trampolines (located next to the Legislative Assembly, out the front of the Theatre), or go for a spin on the carousel and embrace your inner child. Don’t forget to drop a donation in the SIDS and Kids bucket as you wander past.

The Richards Family have raised over $230,000 in the three years they have been putting their Christmas light show on to raise money for SIDS and Kids. This year, they’re hoping to smash that record and raise $200,000 before the lights are switched off on 1 January 2015.

If you can’t make it to Civic for the lights, you can make an online donation here

i so wanted to do trampoline and it was amazing. Had great fun this christmas.
With just a blink of an eye, more than half a year has passed and on its way to another christmas 😛

Governments do it all the time…

“…I was a tiny little bit disappointed in the display itself. I was expecting something really creative and over the top, but was greeted with lights strung up the walls and across the roof of a cage big enough for people to walk through.”

Maybe the way that they turn on and off was the creative part. Some of the syncing of lights to song is most impressive.

Impressive effort by all involved. I heard Mr Richards on the radio mentioning there was 120km of lighting cabled up here. Gives an idea of the scale of the task. Great to hear that lots of CBR businesses chipped in their help for free on this as well.

Christopher Cuba Rabanal - 15 minutes ago
How about a six day week with every Sunday shut. Where everything is closed in a Sunday Sunday is family Day ?... View
Valerie Foster - 3 hours ago
Been talking about that for years. View
Property 18

Sue Guo - 18 minutes ago
Lachlan Johnstone Hmmmm, so what’s the definition of a “fallen hammer” from an auction? If a fallen hammer doesn’t co... View
Community 44

Sue Sutton - 34 minutes ago
What about Forrest? Surely the median is higher than Griffith etc. Maybe there are not enough properties sold🤔... View
Alex Troy Elsworth Adkins - 1 hour ago
Mat Kenna but Griffith, Red Hill, Yarralumla etc... weren't until now? Yeah right... View
Mat Kenna - 1 hour ago
Alex Troy Elsworth Adkins it's the new additions, Forrest has been in the list for about 10 years. View
News 9

Colin Ball - 37 minutes ago
Why do they get game consoles?it's meant to be a place for punishment not reward, what about the people who have worked hard,... View
Steve Whan - 2 hours ago
Just curious, do instigators of damage have their terms effected due to vandalism caused? I dont know. Just curious. View
Inca Serrated - 3 hours ago
Not a single mention of the conditions that prisoners are living in... Lockdowns, no family contact for over a year, no meani... View
Community 37