Working together, enriching lives
15 May 2020 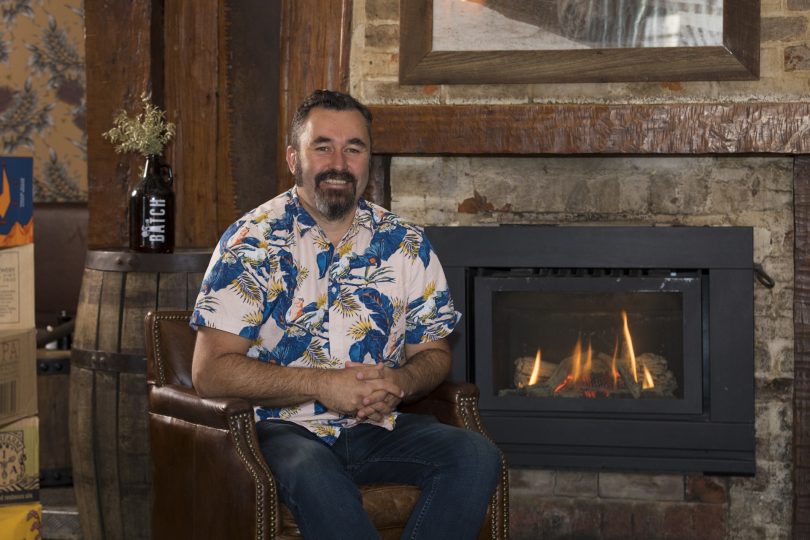 “Everyone is just hoping that this doesn’t go on for much longer because it can’t,” says co-owner of the Old Canberra Inn Ben Johnston. Photo: Michelle Kroll.

The manager of the Old Canberra Inn at Lyneham, Ben Johnston, received the business’s first JobKeeper payment this week.

It’s keeping the business afloat, but only time will tell how one of Canberra’s oldest licensed pubs will continue in the face of the COVID-19 pandemic.

“We’re still losing money, it’s just that we’re losing money slower than we were before JobKeeper and that’s the reality of it. Everyone is just hoping that this doesn’t go on for much longer because it can’t,” he said.

As Canberra’s restaurants and cafes become the test pilots for licensed pubs and clubs to reopen, Mr Johnston told Region Media that trying to stay afloat during the coronavirus pandemic had been like a rollercoaster ride.

“What’s it going to be like on the other side?” he asks. “Everyone is looking at a mountain of debt because you keep deferring payments for labour and to suppliers.

“We’ve got suppliers that are really helpful because they know that we’re going to be okay down the track, but a lot of other businesses aren’t so lucky. If they manage to get through and they don’t get the benefit of JobKeeper once business picks up a bit, they’re never going to catch up and they’ll just go out of business.”

The ACT and federal governments have been taking advice from stakeholders in the hospitality industry on what having a drink or a meal at a pub or club will look like in the coming weeks as restrictions ease. Last week, an ACT Legislative Assembly committee on the COVID-19 pandemic response, chaired by Opposition Leader Alistair Coe, heard that limiting all venues to 10 people was not practical.

Chief executive of Clubs ACT Gwyn Rees said many clubs in Canberra are large enough to operate with social distancing measures and have long been keeping records of people coming and going.

“In the majority of cases, reopening will be a loss-making exercise. At best, it’s a stop-gap measure,” Mr Rees told Region Media.

“Clubs can do social distancing. The majority of our clubs are over 2000 square metres and some are more than 5000 square metres. It’s something we can do pretty easily.” 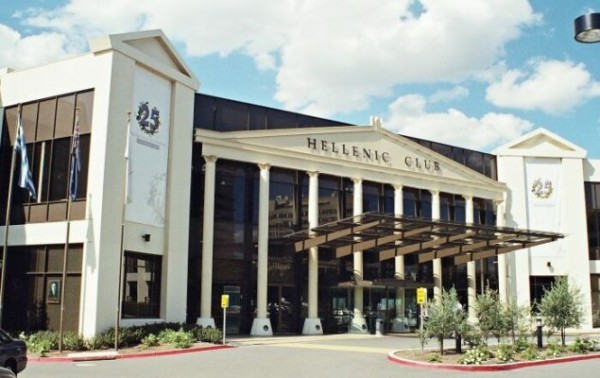 A club like the Hellenic Club at Woden has the capacity to reopen with social distancing measures according to Clubs ACT. Photo: File.

ACT Chief Minister Andrew Barr said the relaxed measures will only be economic for a small proportion of businesses. The number of patrons allowed in venues will gradually increase over the coming months in line with the national plan, making it economic for more businesses over time.

“Local hospitality businesses are encouraged to only reopen if the model works for them,” Mr Barr said. “This measure will provide learnings for those that choose to open under these restrictions as we continue to work with the hospitality industry on their COVID-safe transition plan.”

Restaurant and Catering Australia CEO Wes Lambert also told the ACT Legislative Assembly committee that of the 1505 current accommodation and food services businesses in the ACT, only 150 will be able to open because they won’t be able to pay their bills based on having 10 people inside and 20 outside.

“Look at some of the restaurants around Civic and pretty much all of the venues in the ACT, they seat 50 to 60 or 100 people, so 10 has no association to the cost of operations. If you social distance in a government office, a manufacturing facility, an airport, a grocery store or retail store, why wouldn’t you social distance in a restaurant, cafe or catering business?

“You won’t have many businesses that will open because they just won’t want to take the added expense until such time as that it is 50 to 60 per cent capacity.”

Like many other venues with outdoor and indoor areas, Mr Johnston has had to adopt a new business model at the Old Canberra Inn with an emphasis on takeaway and delivery sales.

Mr Johnston has also decided to reopen with a maximum of 10 people. “I’m hearing that a lot of people are desperate for our scotch fillet which is best served in-house,” he said.

“Assuming they go back to having 100 people in a venue – that would really help us, but that would only be combined with our takeaway and delivery sales which are only possible because of JobKeeper.

“I can’t imagine how having 10 people back in a business will make any sense for anybody that wasn’t already doing a lot of takeaway sales, but we’ll give it a go because anything is better than nothing.” 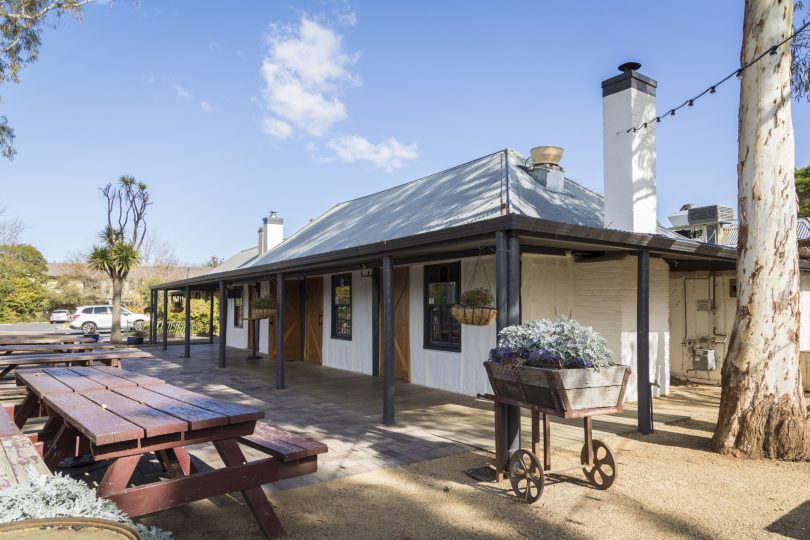 The Old Canberra Inn has a mix of outdoor and indoor areas for patrons. Photo: Michelle Kroll.

The CSCC are taking 90 minute bookings starting from 11am. Be interesting to see how it goes

Surely somewhere like OCI with multiple dining areas could be allowed to have 10 per room?

I totally agree with him. Just wages alone would remove any profit, let alone power and lighting costs!