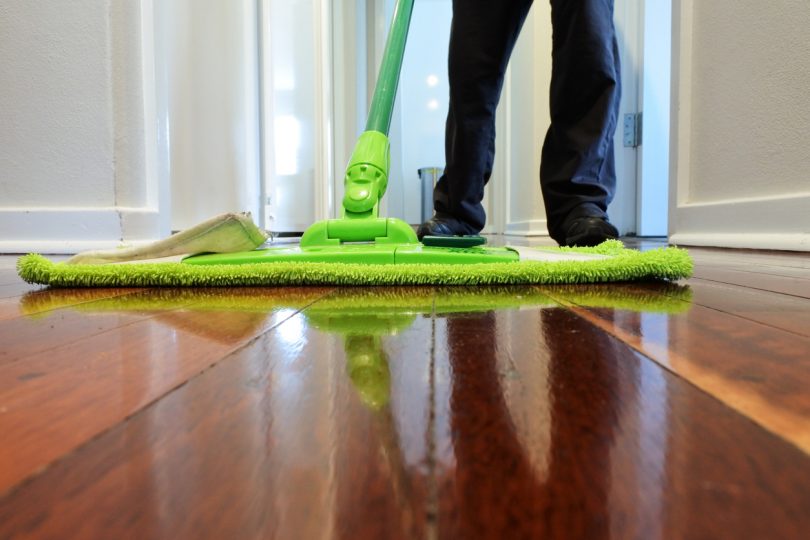 The COVID-19 lockdowns were the final straw for the company. Photo: File.

The COVID-19 pandemic has finished off a Canberra cleaning company that has serviced the disability and aged care sector for about 30 years.

GeeJayGee Pty Limited, trading as All Suburbs Private Home Care, which contracted cleaning services to organisations such as Communities@Work and BaptistCare, is being wound up.

Tony Lane of Beacon Advisory has been appointed liquidator.

Mr Lane said the main creditors were its 80-odd casual employees and the Australian Taxation Office.

He said the amount owed was still being quantified, but the company had incurred significant debts to the ATO.

“Aside from [workers’] superannuation, which will be met by the Commonwealth Government’s Fair Entitlements Guarantee, we’re still exploring whether there will be sufficient funds in the winding up take care of unpaid superannuation – that’s a wait and see game at this point in time,” Mr Lane said.

It was unclear yet whether the organisations themselves would have any claims.

Mr Lane said he was working with those organisations to source new work opportunities for former employees and keep disruptions to services at a minimum.

“I think it is fair to say that there is a collaborative effort being undertaken now to ensure there is as little disruption as possible to clients,” he said.

“[There will be] disruption, but we’re doing the best we can in a challenging environment.”

Mr Lane said a range of issues had sunk the company, but the COVID lockdowns had been the straw that broke the camel’s back.

He said COVID had not made it easy to source staff in an already challenging sector.

“The delivery of personal services and cleaning style services in an environment where there are restrictions and lockdowns is quite challenging, particularly with the type of clientele that the company serviced,” Mr Lane said.

But changes to industrial relations rules, entitlements and allowance, such as paid travel time and breaks between clients, had also added to the company’s costs.

Mr Lane said the significant ATO debts had accrued over time and were being worked through before and during COVID, but the lockdowns forced the 86-year-old owner Gordon Gale, with family assistance, to reassess his and the company’s future.

He said the director and his advisers had worked through a range of alternatives, including selling the business but found it difficult to attract interest in the current environment.

The liquidator, who was appointed on 20 January, has three months to report to creditors and set out both the likelihood of a dividend and the background to the company ending up in liquidation.

I lost my job as I worked for them.
So many clients are now waiting on us cleaners getting work with other organisations. Losing money especially just after Christmas is going to force a lot of people to lose more than a job.

At the one time they are really needed.. 😕 go figure…

COVID has seen many businesses go to the wall – of course not big corporations like Qantas who just have to ask and they receive. Could be mistaken but sure looks like small businesses have been the massive casualty of the past two years and the govt couldn’t care less.

Actually, during COVID far fewer companies went out of business than would have in a normal year. It sounds crazy but the stats bear it out. The huge amount of government assistance through JobKeeper and other measures propped up businesses that would have failed in any other year. But maybe this year if things start getting back to normal it will all catch up and we’ll see a massive spate of businesses going under. Hard to say. Time will tell.

Tim Johnson you are obviously a small business owner who has suffered from no customers, huge rents, insurance, overheads etc with next to no income. No business would or could have known what the past two years and probably more would bring. The financial relief was very minimal given the massive losses except if you are a landlord in which case you either get rent from tenant or reimbursement of losses from government – a tad one sided wouldn’t you think

Maree Commens I’m not saying it wasn’t tough and wasn’t bad. Of course it was. All I’m saying is that fewer businesses shut down in 2020 and 2021 than did in previous years.

Crazy when they should have more work than ever, perhaps they needed to charge a lot more :/