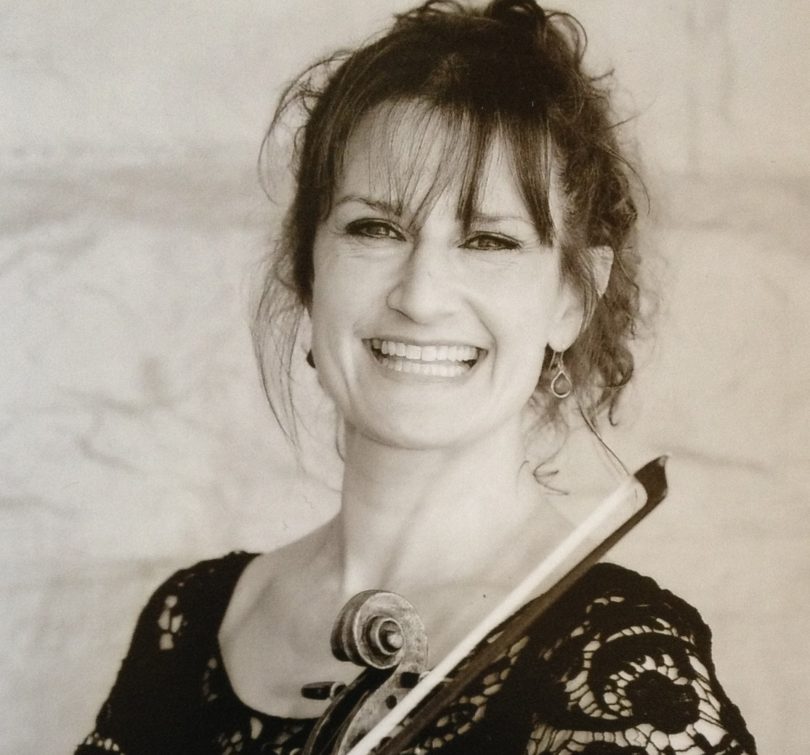 Music lovers have embraced the Canberra Symphony Orchestra’s new chamber music series with the first concert at Albert Hall this Sunday sold out.

But the CSO has quickly added another concert to the Valentine’s Day afternoon, aptly titled Chamber Classics: Forgotten Romance.

The Chamber Classic Series is the brainchild of new CSO Artistic Adviser Jessica Cottis. It will celebrate the more intimate format and expose it to more audiences and showcase the orchestra’s key musicians.

They will perform two very different works, by Clara Schumann (Romance No. 1, op. 22 for Violin and Piano) and Franz Schubert (Piano Quintet in A major, D. 667, the ‘Trout quintet’), both of whom went unrecognised in their time.

Ms Williams said Clara, the wife of the better-known composer Robert, raised seven children and wrote three Romances when her husband was very ill in the later stages of his life.

The No.1 is described as a yearning, moving work heavy with nostalgia and melancholy that lingers beyond the final notes.

”It’s an exquisite piece of music,” she said. “And very romantic, so it’s perfect. 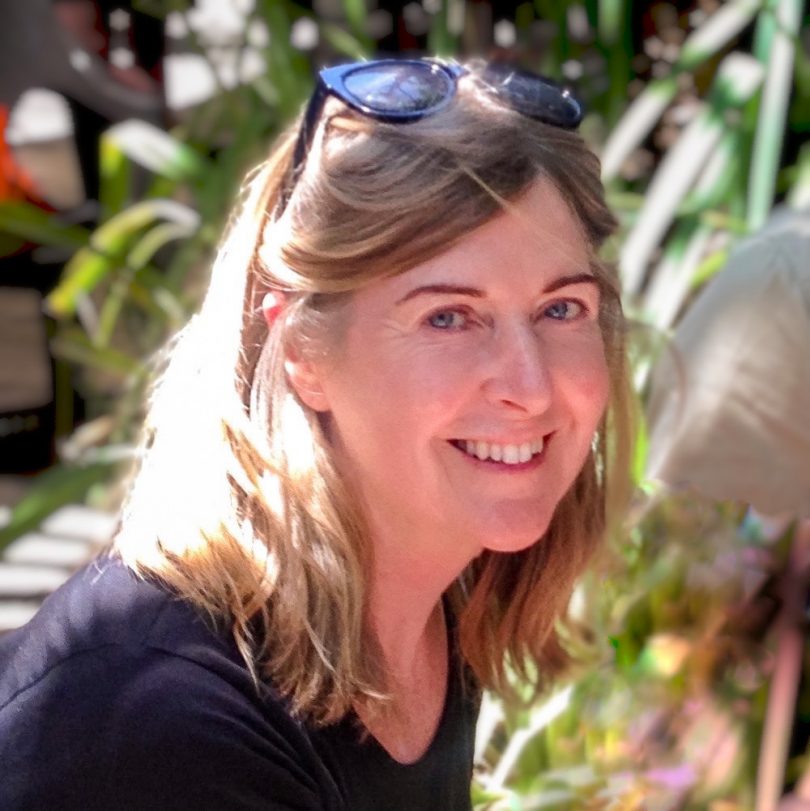 Ms Williams said the Trout was one of the grand masterpieces of the chamber music repertoire, written when Schubert was only 22.

In contrast to the opening work, it’s described as a cheerful and beaming with the exuberance of youth.

Ms Williams said the musicians were thrilled about the new series as they were all passionate about chamber music, which offered an entirely different experience for audiences and players alike.

She said every performance was different.

”It’s more intimate, and very intuitive, the playing, because we really bounce off each other,” she said.

“We have the basic interpretation, and then we just go with the magic of the moment. This is what the audience can actually feel and see in our expressions and body language.

”It all works as one even though you’re playing individual parts. It all moves together.”

It will be Ms Williams’ first performance at the heritage-listed hall, and she was excited about performing there with musicians who were incredible players, as well as good friends, in their own right.

The afternoon will be a COVID-safe event, in line with ACT Government requirements.

To learn more and book tickets go to the CSO website.