In uncertain times,
we give you certainty.
2 November 2021 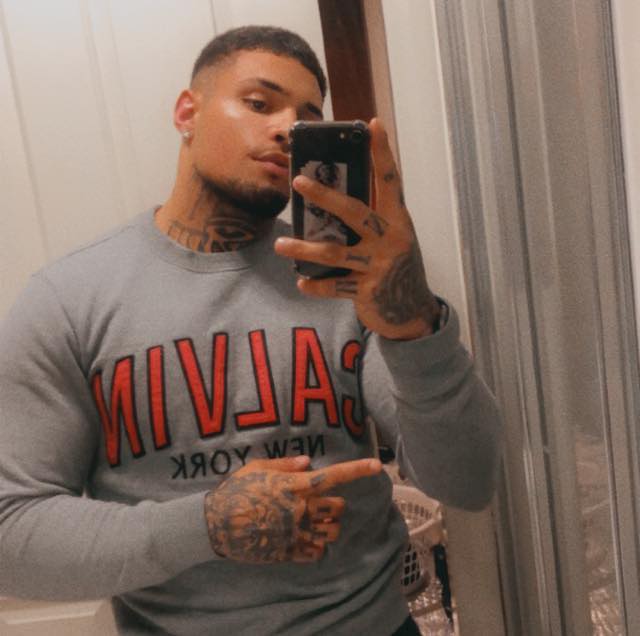 Busted with meth and heroin after getting into a fight following a vehicle crash in central Canberra, a “low-level street dealer” has been sentenced for drug offences while awaiting trial over other matters.

Sugimatatihuna Bernard Gabriel Mena, 23, pleaded guilty to charges of trafficking methylamphetamine and possessing heroin before being jailed by the ACT Magistrates Court on Monday (1 November).

Magistrate Peter Morrison said police were called to a multi-vehicle collision in Braddon on 15 February 2020 where Mena was seen fighting in the street.

His lawyer, Andrew Fraser, said after the “unusual incident”, he was also found to have a puncture wound, which could be argued to be some form of extra curial punishment.

Mr Fraser said his client was a person of faith who had been taking mass via audiovisual link while on remand and other charges against him would be going to a Supreme Court trial to be held in the first half or mid-2022.

Magistrate Morrison said Mena had a long history of drug use, which at separate times included taking 50 tabs of benzodiazepines a day, spending $600 each day on cocaine and taking 1.5 grams of meth daily.

He used to be self-employed, including working by refurbishing and selling second-hand items online.

Magistrate Morrison said there was no evidence to suggest Mena was anything more than a “low-level street dealer”, and he could infer that Mena was dealing to fund his own habit.

Mena was sentenced to seven months and 10 days’ jail, backdated to 23 March 2021 to account for time served. He was also handed a 12-month good behaviour order. 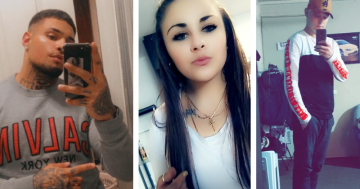