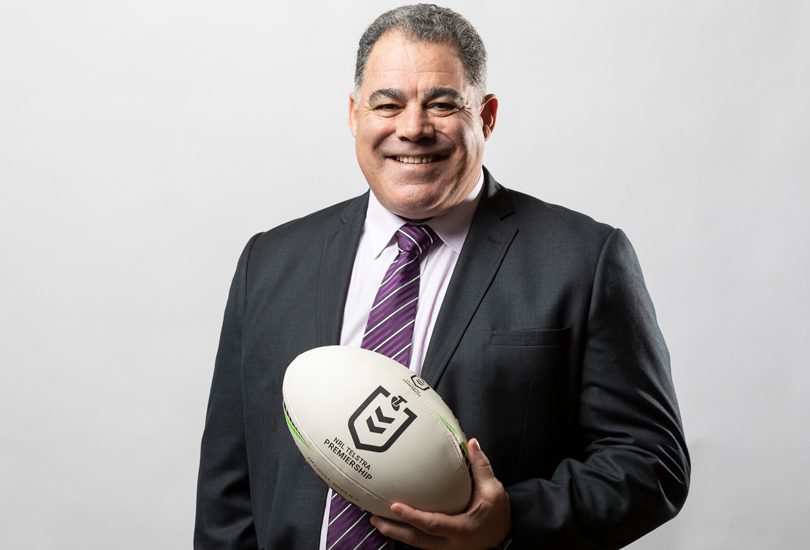 Mal Meninga has been the face of MEJ Lawyers for 12 years. Photo: Adam McGrath.

He’s a rugby league legend, both as a player on the field who broke countless records throughout his career, and as a former coach of the Canberra Raiders, Queensland State of Origin team and Australian Kangaroos.

Off the field, Mal Meninga is well-known around Canberra as the face of local personal injury lawyers, Maliganis Edwards Johnson (MEJ).

In the ads, you’ll often catch a glimpse of Mal hard at work in the MEJ offices, standing in reception, or even meeting with potential clients. Which has left plenty of people wondering – is Mal a lawyer? Does he bring the ‘Mal’ in Maliganis?

And to be fair, the evidence stacks up.

Mal did actually start his career in another part of the law – law enforcement. He was a police officer for a number of years before his impressive footy career. And there are certainly plenty of parallels between the footy field and the work the team at MEJ does.

Working shoulder-to-shoulder as a team alongside their clients, they tackle cases head-on. They keep their eye on the ball in every single case to ensure they clock up another win on the board. And just like on the footy field, MEJ is all about what’s fair, and they play within the rules to get the best outcome.

As an important member of the MEJ family, we can confirm Mal has his own MEJ business card, but alas, he’s not actually a lawyer.

“The business card says ‘Mal Meninga – I just do the ads’,” laughs the football legend.

Mal says he’s often stopped by people looking to chat about their legal case, and the MEJ reception regularly receives phone calls asking to speak to him about their personal injury claim.

Mal has been the face of MEJ for almost 12 years now and says if he’d realised the partnership would be still going so strong after this long, he may have taken the legal path.

“If I’d known where this was going to take us, I probably should have gone back to university and studied law 10 years ago,” Mal says.

“I’d have my degree by now and could have been working in the business. I may even be a partner after all.”

Don’t be a lawyer or a politician.

at least it’s not just me 😂

I’ve always liked how Meninga actually speaks positively about Canberra. I heard him on Brisbane radio one day standing up for Canberra as a great place to live and appreciating the four seasons, you could sense the shock of the Brisbane radio presenters.

Of course not. He used to be a travelling plumbing supplies rep.

I know you had answer my curiosity about this bloke gig as lawyer 24 months ago Aggie ….however the mystery still going strong….😁😁. Partially answered….

Next thing you’ll be telling us that Ronald doesn’t actually cook any hamburgers!

Anura or that Jim doesn’t do all the mowing.

Ellyse Tynan told you he’s not a lawyer

Love what it says on his card lol … 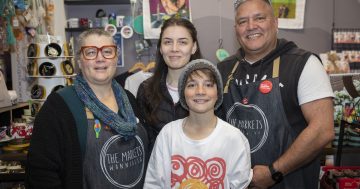 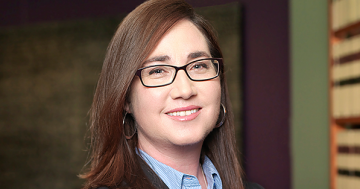 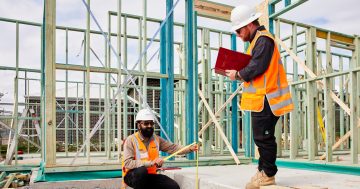 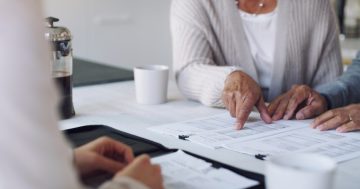 Challenging a will after death certainly a legitimate option 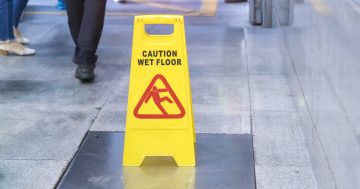 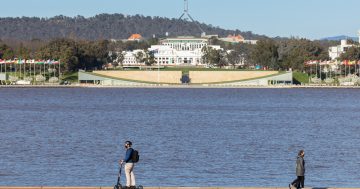