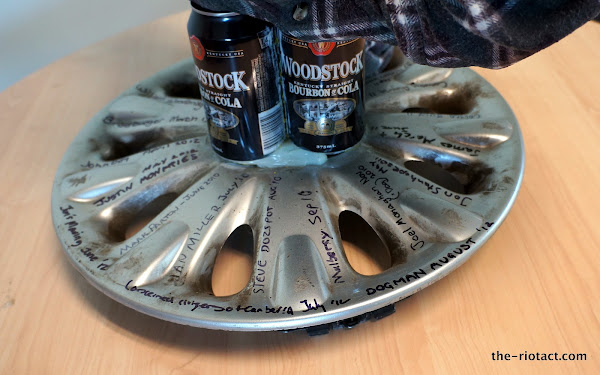 It is with great pride we dedicate the Mully Cup for August 2012 to Dogman. 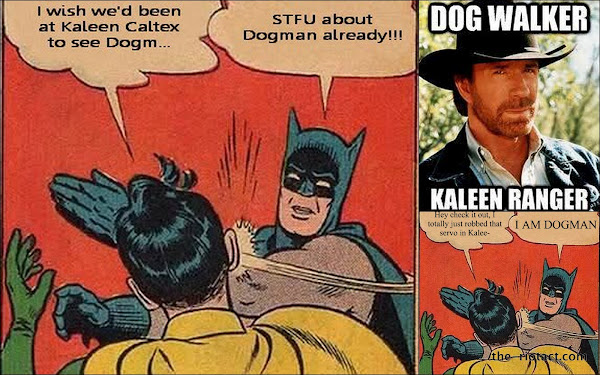 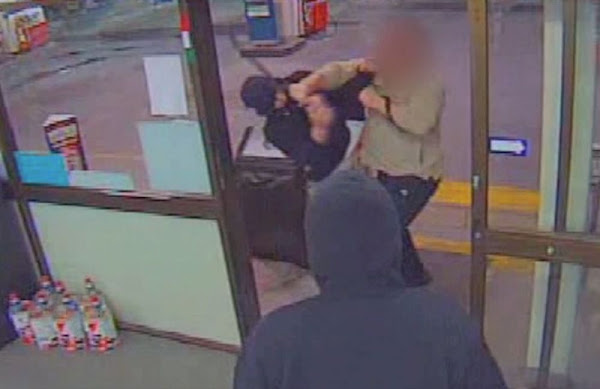 Dogman is our hero and while he only got 70+ comments we figure that’s because you can only say “Whoa… AWESOME” so many times.

And just because we can let us relive the glory of that night in Kaleen:

We swear getting Dogman and Joel Monaghan together on the cup was completely serendipitous.

(The Mully Cup is awarded monthly to the entity stimulating the most comment on this website. It is named in memory (if not in honour) of Justin Mully Williams who both improved our world, and set the record for comments, in his departure)

Oh well, ask a stupid question and get a stupid answer.

This is a comment I am VERY glad was not directed at me! Scarifying! : ]

Haha and i was under the impression that literacy and a modicum of intelligence was a prerequisite for being allowed to comment on the RA.Well bugger me!

I still think his dog should also get some sort of trophy – That was a bit of A-Grade scarpering away !

I thought the Mully Cup was for preforming outstanding dickheadism ?

The other guy deserves a bravery award.

Much crueller, and funnier, to leave it hanging, I think. Like an ug-boot caught on the blades of the windmills of the mind.

Mully himself having been anything but a hero, perhaps the Mully should be the Anti-Mully in this instance!

The Mully Cup is not awarded for being like Mully.

Once again the everyday, hardworking people of Chisolm have been ignored by the powers that be and gypped of a prize that is rightly theirs.

I don’t wanna take away from the heroism of Dogman, but … 176 comments. What gives?

David Rudland - 3 hours ago
Lillie Rudland we must try this. View
Liz McCarthy - 4 hours ago
Been there a few times , close to home . Do it ❤️ View
Sue Webeck - 6 hours ago
Caroline Fulton unmmm yes! View
News 14

Despina Despina - 5 hours ago
We are so lucky in this country. Yet we have the COVID deniers, and anti vaxers who seem to refuse that COVID exists. Thank y... View
Lance Russell Baker - 6 hours ago
Timothy Bailey Too true. Their bizarre belief that they are the world's shining example of democracy is unbelievable. I could... View
David Kidd - 9 hours ago
Timothy Bailey No we do not View
Community 14

Matthew James - 10 hours ago
"where liability falls, should recipients of the vaccine suffer negative side effects" - you get taxpayer-funded medical care... View
Food & Wine 17

Daniel O'Connell - 13 hours ago
It has happened here - at least a mini-version. Remember the storming of Parliament House in the 1990's by unionist members.... View
Community 12

@The_RiotACT @The_RiotACT
An array of local and all-star Australian acts will feature at picnic-style entertainment hubs to help Canberra celebrate on Australia Day https://t.co/My7xFBeqRF (7 hours ago)

@The_RiotACT @The_RiotACT
A COVID-19 vaccine program in Australia could roll out as early as next month, but can employees legally refuse to receive it? https://t.co/MCQkZR0IDR (10 hours ago)