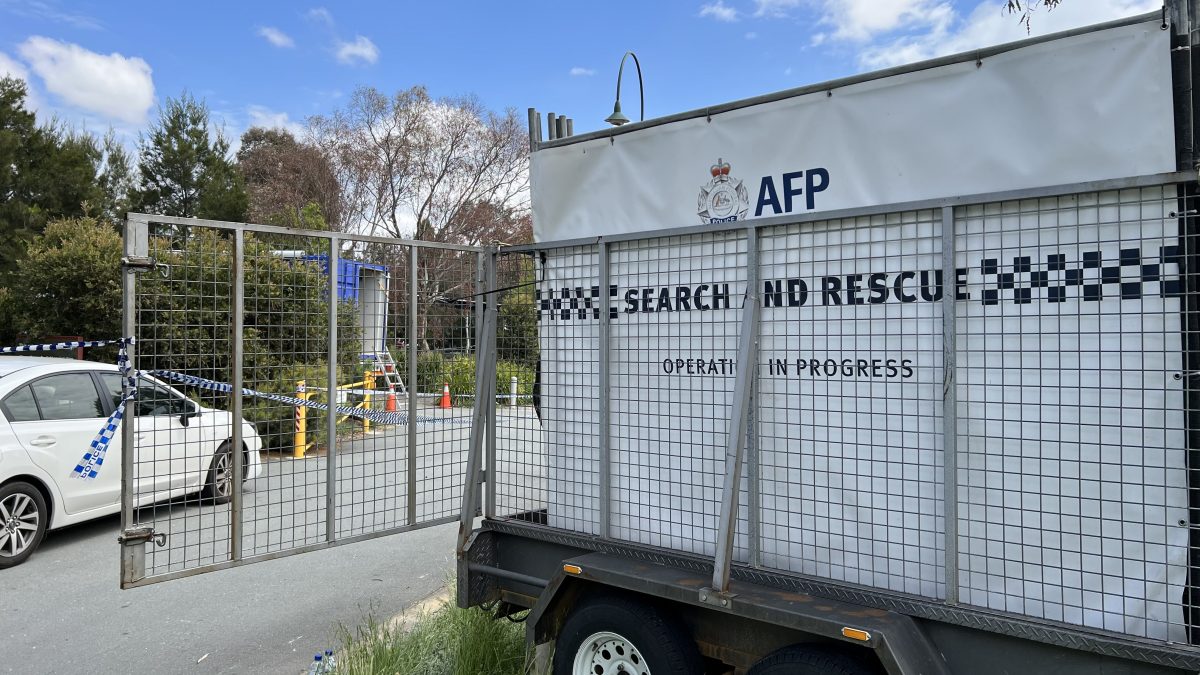 The body of eight-year-old Pranav Vivekanandan has been located in Yerrabi Pond after his mother and brother were found dead early yesterday morning.

Investigations into the family’s deaths are continuing but police say at this point they do not believe a third party was involved.

Police were first called to the scene at around 8 am yesterday morning (Saturday, 5 November) after a member of the public spotted what looked like a body in the pond.

A woman’s body was found, followed closely by the body of one of her sons. The age of the first child is unknown at this point in time but police said yesterday he was “young”.

The mother and other son have not been named.

Yesterday afternoon, police pleaded for community help in order to locate Pranav, saying they held serious concerns for his welfare.

At that point, they had some hope he was still alive.

Police and the State Emergency Service were involved in the extensive search and rescue efforts that took place yesterday and earlier this morning.

A white Subaru was towed from the scene yesterday afternoon. It’s understood to have been connected to the tragedy. 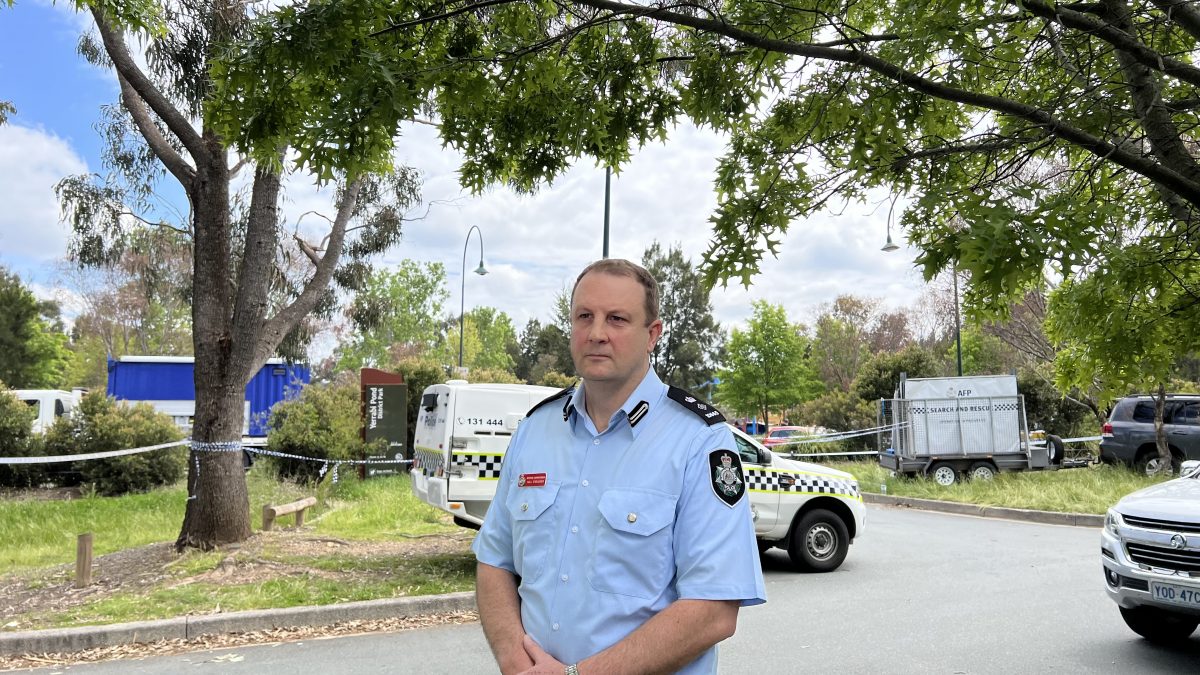 “The cause and manner of [these deaths] are not known at this time,” he said yesterday.

“It’s very early in the investigation and inquiries are continuing.

“It’s a very tragic situation … and we are making inquiries with the family of the deceased … who are assisting us with our inquiries at this time.”

Thoughts and prayers to the family and those that responded. 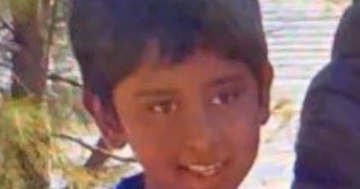 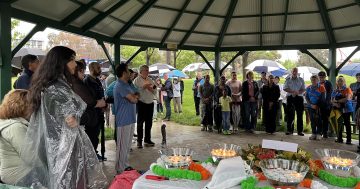