Farmer Wants a Wife: what can we learn from Andrew and Jess’s journey? 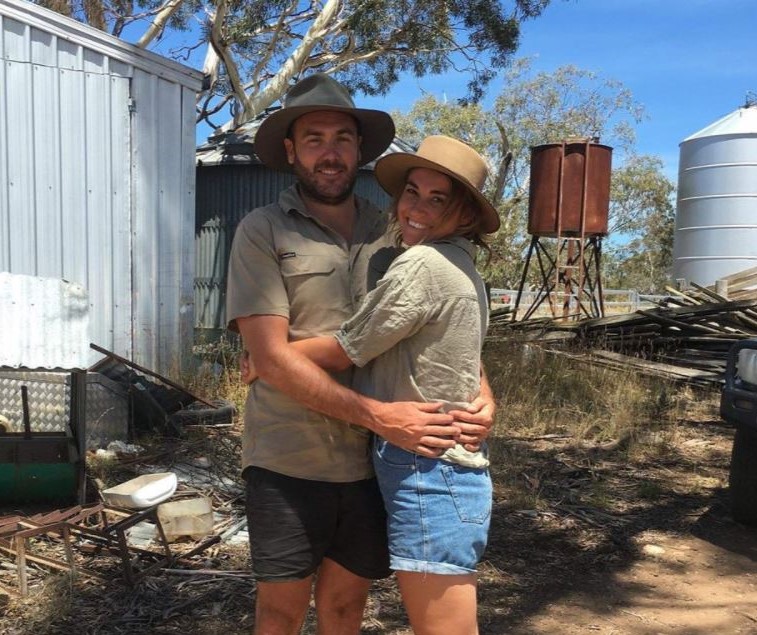 Andrew Guthrie and Jess Nathan found love on Farmer Wants a Wife, but it wasn’t all smooth sailing. Photo: Instagram.

It was time to pop open a bottle of Champagne on Wednesday, 21 July, as Andrew Guthrie from Delegate, NSW, found his happily ever after with Jess Nathan in the finale of Farmer Wants a Wife.

The couple has been eager to celebrate with fans on social media, sharing photos and stories of their time together since filming of the Seven Network reality television show ended.

Andrew also recently told Region Media how he and his lucky lady had discussed moving in together.

But at the same time, Andrew and Jess haven’t been afraid to hold back their feelings towards the show.

While it was clear that Jess was the frontrunner in the race for Andrew’s heart from the beginning, she was also portrayed as the most likely to break it.

A city chick from Melbourne, the question often came up about whether Jess would ever move to Andrew’s farm.

With a seed of doubt planted, viewers started vying for runner-up Ash to win.

This resulted in Jess receiving hurtful comments on social media, despite the contestant explaining how she never said she wouldn’t move to the farm.

Then on Wednesday night, Andrew revealed in an Instagram post that there was more going on behind the scenes than met the eye (shock).

“I do have to admit, watching it back, the edit puzzled me,” he wrote on Instagram. “There are certain agendas and awkward situations that are pushed on you while filming. 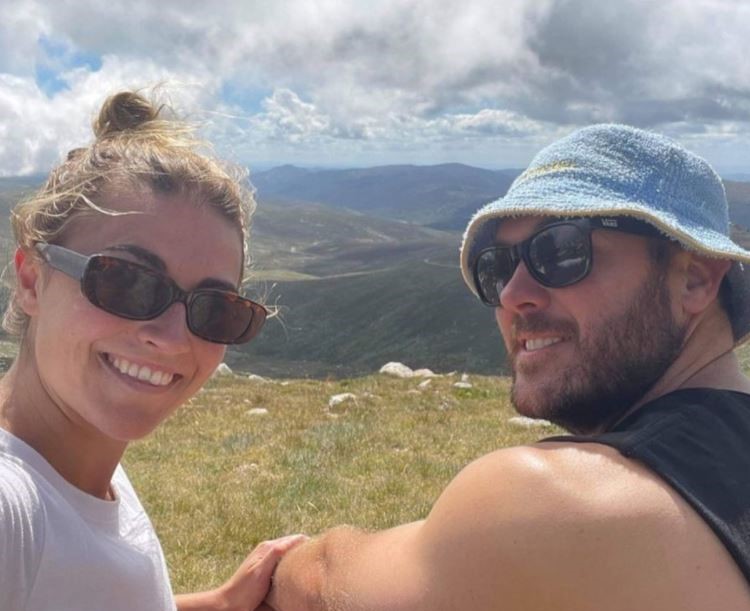 The happy couple has shared photos of their time together since filming of Farmer Wants a Wife wrapped up. Photo: Instagram.

“I never truly felt in control of my situation until very late, and I wish I had taken control much sooner.”

Andrew went on to explain how a producer had tried to change the narrative because he didn’t think it could work with Jess.

The producer’s brother, who also lives on a farm, had tried dating a girl from the city and she never moved, explained Andrew in his post.

“I’m sure that was hard on him and obviously on you. But this is not the same story and I really wish you left your personal burden at home,” the Instagram post continued.

“You once said in front of all the farmers and some crew, ‘If Jess moves to the farm, I’ll eat my hat.’ Well, I’ll get it marinated for you – how do you want it cooked?”

So what can we learn from Andrew and Jess’s experience?

At the end of the day, this is reality television and drama sells.

However, there is a fine line between creating a television show people will watch, and compromising ethics.

Secondly, when it comes to love, there’s no forcing it and viewers aren’t the ones who have to spend the rest of their lives – or at least a large chunk of it – with the person onscreen. So is it really necessary to send a nasty message to one of the contestants on social media?

Thirdly, people on television do read the comments on social media, as emphasised in this Region Media story with last year’s Farmer Wants a Wife contestants Neil Seaman and Justine Adams, and Grant Crapp from the 2018 series of Love Island. Think before you post – would you say that to the person’s face?

Finally, reality television shows are facing more scrutiny and will be held more accountable in the future with contestants finding the courage to speak out and becoming more aware of how they could be portrayed. Will this make for less engaging television? Only time will tell.

Farmer Wants a Wife is known for being one of the more down to earth reality television shows, and is actually the most successful dating show in the world.

I think people turn on their televisions because they genuinely want to see people find love, and perhaps the show could focus on the reality of living on a farm. As a farmer’s partner, I can say there are many challenges.

I’d like to think Farmer Wants a Wife could do better, and it would be nice to see a few female farmers in the future.