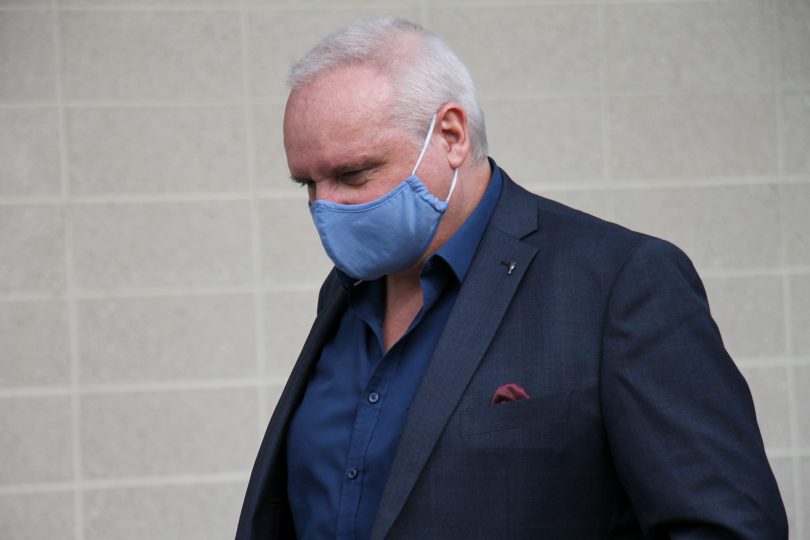 An Australian Federal Police officer is facing a hearing accused of forcing a woman to touch his genitals and pulling her on top of him after she helped him to bed when he had been knocked down in a fight.

Ivan Bruno Kovacic, 52, pleaded not guilty to a charge of committing an act of indecency without consent before the hearing began in the ACT Magistrates Court on Wednesday (20 October).

Prosecutor Katrina Marson said the alleged victim, a woman aged in her 20s, and her colleagues, were hanging out in an apartment near Glebe Park in November 2019, having a barbecue, drinks and swimming in the complex’s pool.

At some point, the then-50-year-old Mr Kovacic, who lived in the complex, joined them in the hot tub.

In an interview with police, the woman said he told them he had some “real Australian beer” they needed to try. She and two of her colleagues eventually went back to his apartment.

The woman said they felt “a little uncomfortable” from the moment they arrived, and when they were getting ready to leave, Mr Kovacic changed into “small, skin-tight little shorts”.

“I didn’t know if that was an Australian type of comfort thing, so I thought okay, whatever,” she said.

Mr Kovacic allegedly made racist comments and touched one of the woman’s male colleagues on his genitals.

He started “dancing up” to this man, the woman alleged, and punched him several times, including in the face. She said her colleague punched Mr Kovacic back, causing him to slump against the wall.

“There was just blood everywhere,” she said.

The woman’s colleagues left while she allegedly took Mr Kovacic to his bed and wiped the blood off him.

In the room, he allegedly tried to kiss her, repeatedly pulled her hand onto his penis, then pulled her on top of him.

“He kept trying to pull my pants down and [was] getting upset because he couldn’t,” the woman alleged.

“I kept trying to move and get off, but he had my pants so I couldn’t move away. The next thing I remember is being downstairs in the elevator, crying.”

Defence lawyer Tim Sharman of Tim Sharman Solicitors said there was a large degree of factual dispute in the alleged events.

When the woman was asked to describe what Mr Kovacic looked like in her interview with police on 4 November 2019, she said, “he kinda reminded me of Gru of Despicable Me“.

“He was a lot older than us and he kinda seemed desperate for attention, the kind of attention we didn’t really want to give,” she said.

The hearing will be held over Wednesday and Thursday this week and continue in November before Magistrate Louise Taylor. He faces a maximum sentence of seven years’ jail if convicted.

As the matter is before the courts, the AFP would not comment on whether Mr Kovacic was still a member of the police force or not. 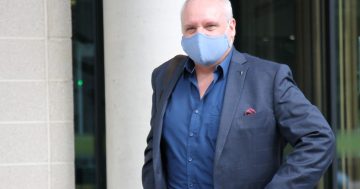