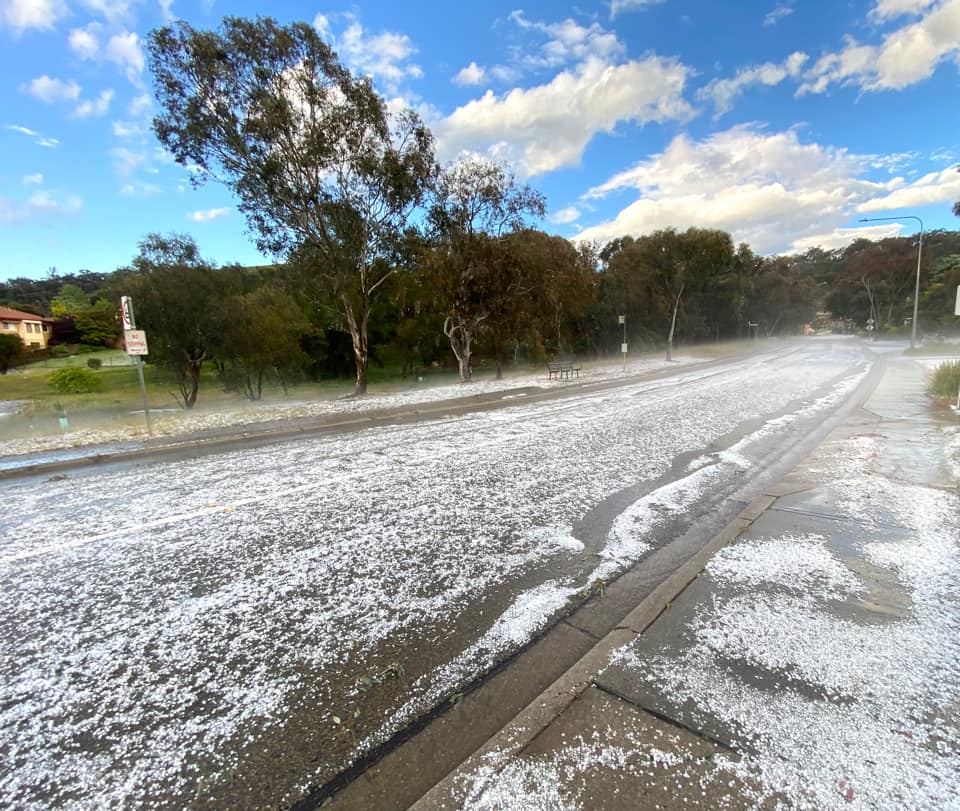 More than 36 hours after a fast-moving storm tore its way through parts of Woden, Weston Creek and Tuggeranong, 94 people are still without power.

Homes and powerlines sustained damage in the storm.

At the height of the event on Sunday evening, 3858 properties across South Canberra were left without power.

At 4 pm yesterday (Monday, 28 November), Evoenergy confirmed that number had been drastically reduced to 236.

In a statement today, the operator of the city’s electricity grid, said its crews had continued to work late last night making repairs to the network.

As of 10:30 am this morning, it was expected the 94 customers still without power would have it back by the end of the day.

“We’re prioritising repairs that affect the majority of customers (such as pole replacements, works that require scaffold, and stringing new conductors), and then our crews will move from house to house to repair service lines and poles for individual outages,” a spokesperson for Evoenergy said.

Affected customers are being updated on progress via SMS and will be contacted if there are any changes to repairs or restoration times.

People who still do not have power are advised to relocate to a property that has power.

More information about what to do in a power outage is available on Evoenergy’s website. 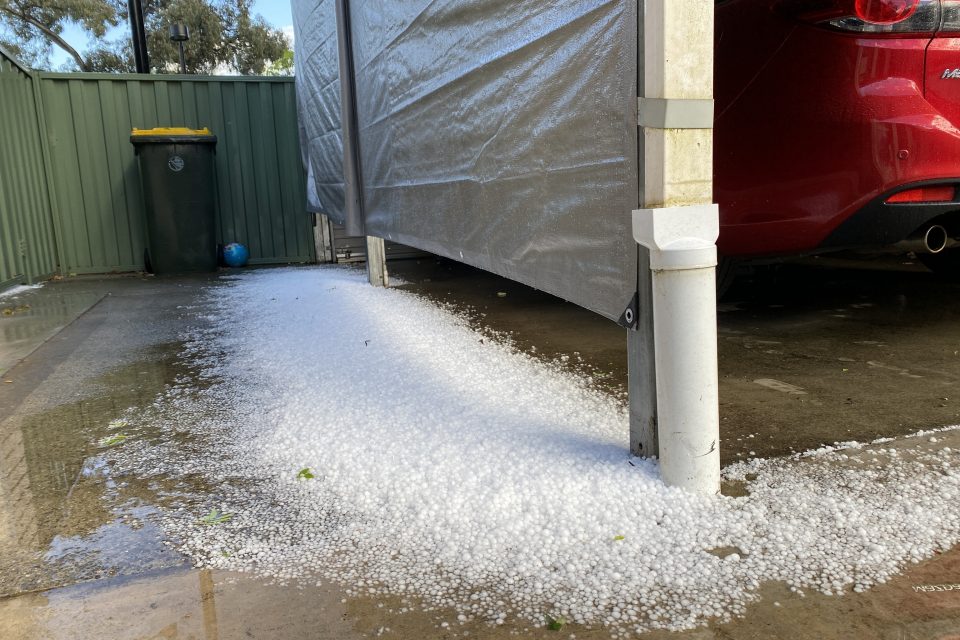 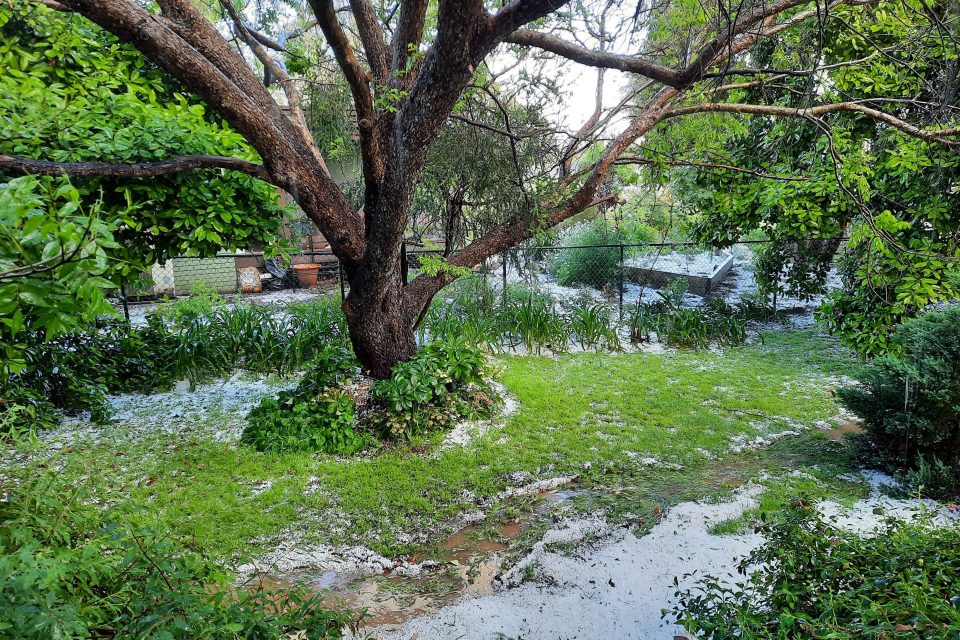 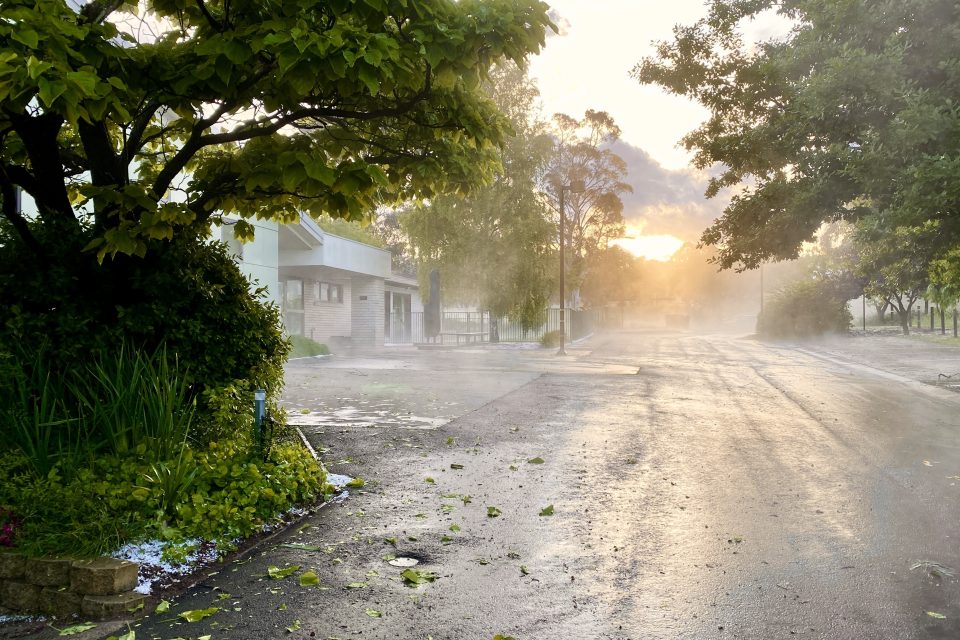 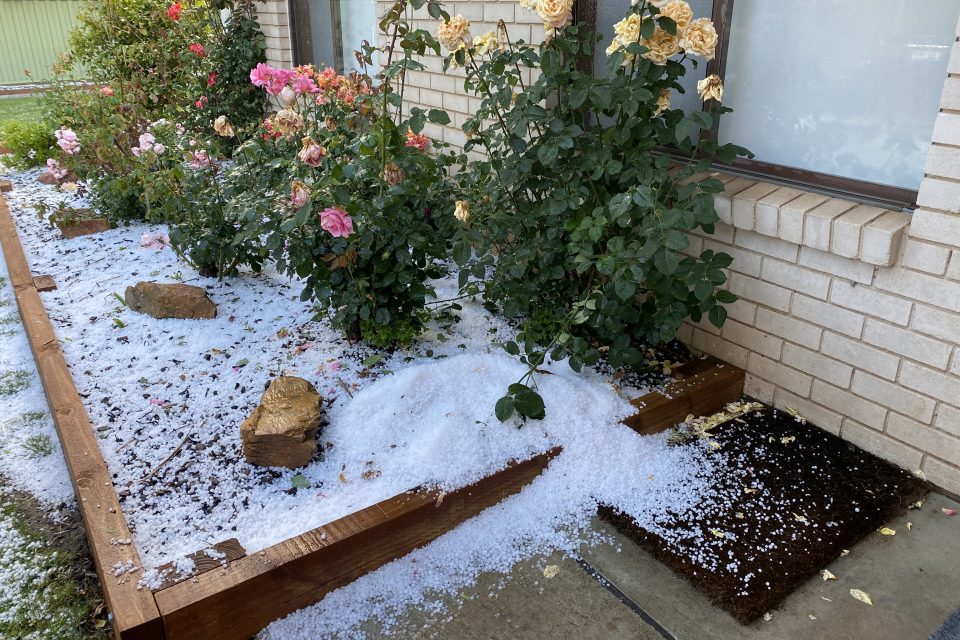 More than 3000 households were left without power after Sunday evening's hailstorm swept through. Photo: James Coleman. 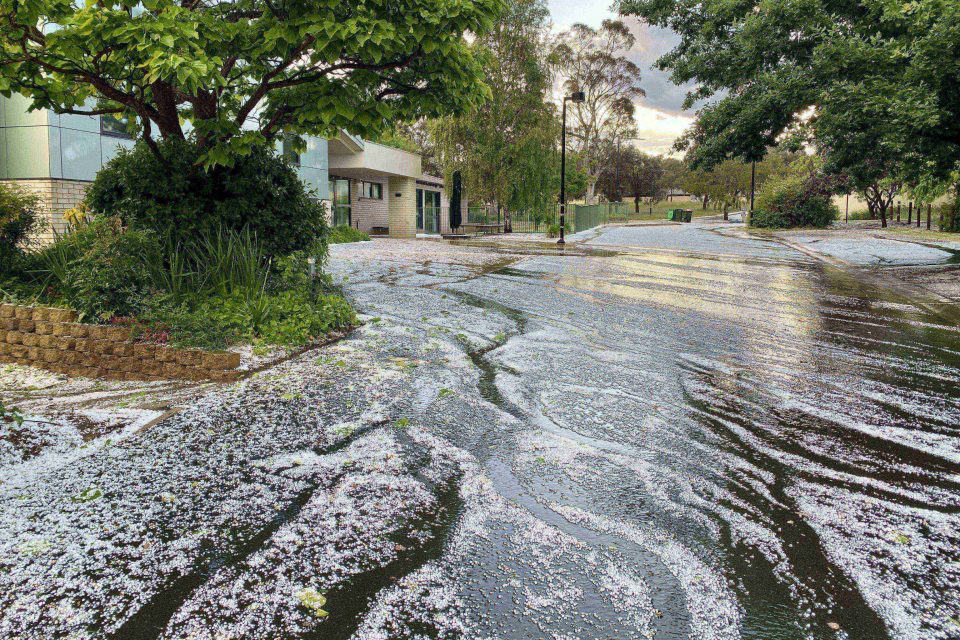 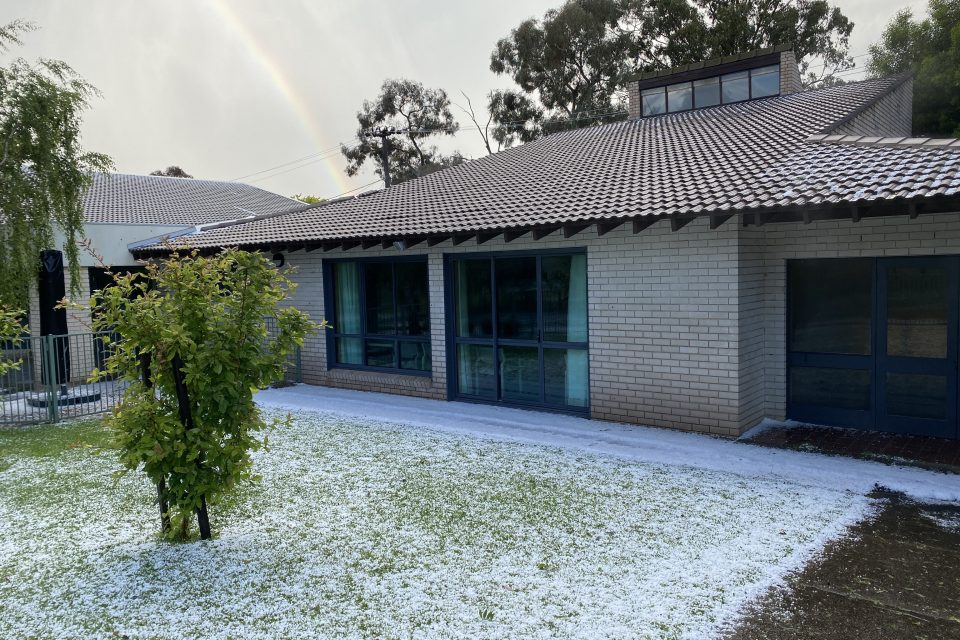 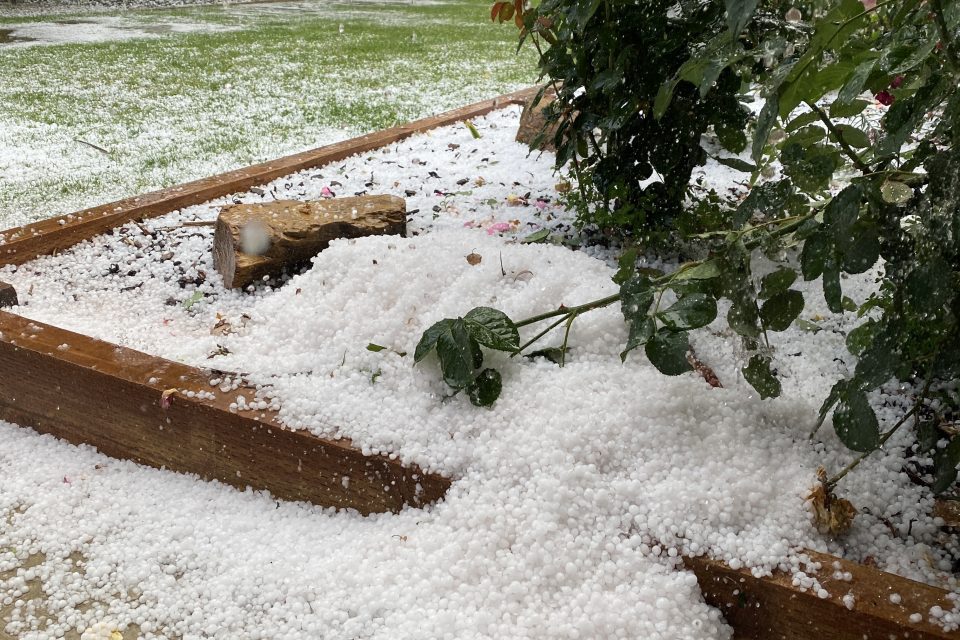 Evoenergy Acting Group Manager Customer Delivery Bronwen Butterfield said yesterday that while it wasn’t unusual for its operations to be impacted by storms at this time of year, shorter and more intense storms were becoming more common.

[These] leave behind significant and complex damage to our network,” Ms Butterfield said.

“A common factor between these storms is that much of the damage is a result of trees falling on powerlines—some of them uprooted from the ground.”

Reports to the Bureau of storm activity began before 7 pm but these were over “reasonably quickly”.

Ms Kirkup said previous storms in recent times have felt different (and carried more rain with them) because there was so much less wind associated with them.

I live in a suburb with underground power so it’s a mystery why some houses lost power and some didn’t. Certainly has nothing to do with poles.

There was a 3 hour morning outage the previous week but no explanation was given. Evo are great with media announcements about how good they are but when it comes to not explaining what is happening we find out the real situation.

How many solar panels were destroyed by the hail? 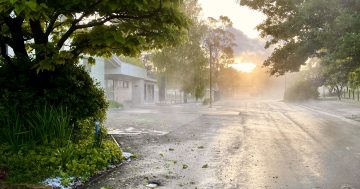 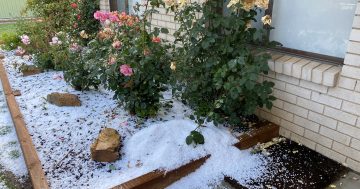