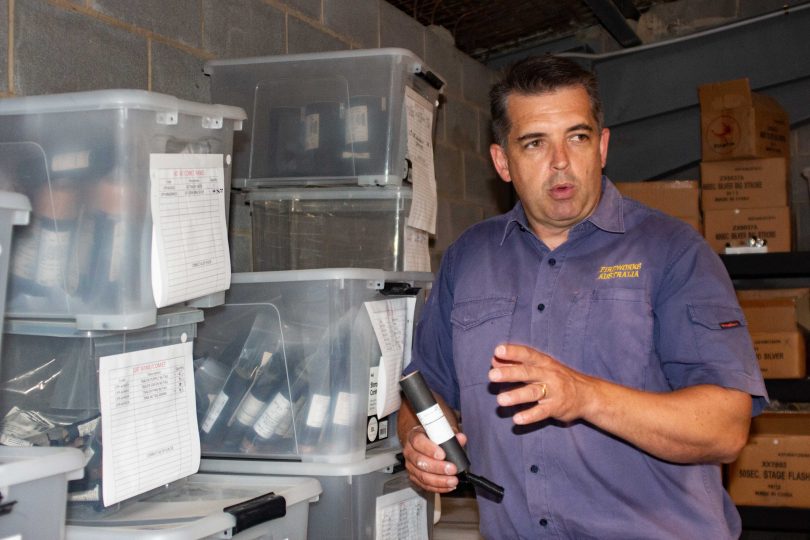 The big bang of Australian fireworks is going to light up the Canberra sky as 2019 is ushered in.

Known as the ‘eight-inch shell’, it will soar to a height of 1000 feet and explode in a radius of 300 metres in a massive pyrotechnic display in the city as part of New Year celebrations organised by the ACT Government.

Fireworks Australia has been coming to Canberra for 15 years, and the company has given The RiotACT a behind-the-scenes look at its warehouse full of fireworks as it prepares to make New Year a sensational visual and aural experience to remember.

Take a peek behind the scenes at Fireworks Australia

Have you ever wondered what goes on behind the scenes of massive fireworks displays like the shows set to light up Canberra on New Year’s Eve? Martin Brady gave Jason Roses behind-the-scenes access to Fireworks Australia’s huge warehouse packed with the latest and greatest fireworks and an overview of the preparations that go into putting a cracker of a show together. Read the full article at http://ow.ly/Iie730n8pCy

Martin Brady says much of the arsenal of fireworks in the warehouse is bound for New Year celebrations, with the company providing crews for 16 events and supplying 200 shows.

It’s a mad time of the year for 20-year-old Fireworks Australia, with Christmas and New Year shows followed by festivals and Australia Day in January.

It takes about two weeks to prepare the show and then it all goes up in smoke in a matter of minutes.

“I love Canberra New Year’s Eve but I really love Australia Day on the lake. It is such a fantastic venue when you work there. You’re surrounded by icons and they allow us to use all that area and the bridge. I think it draws the national interest to Canberra. It’s a great place to do it,” Martin says. 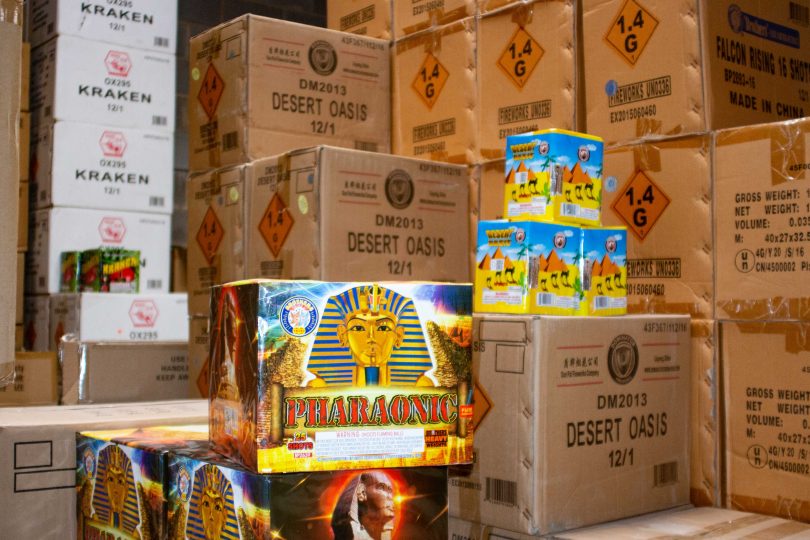 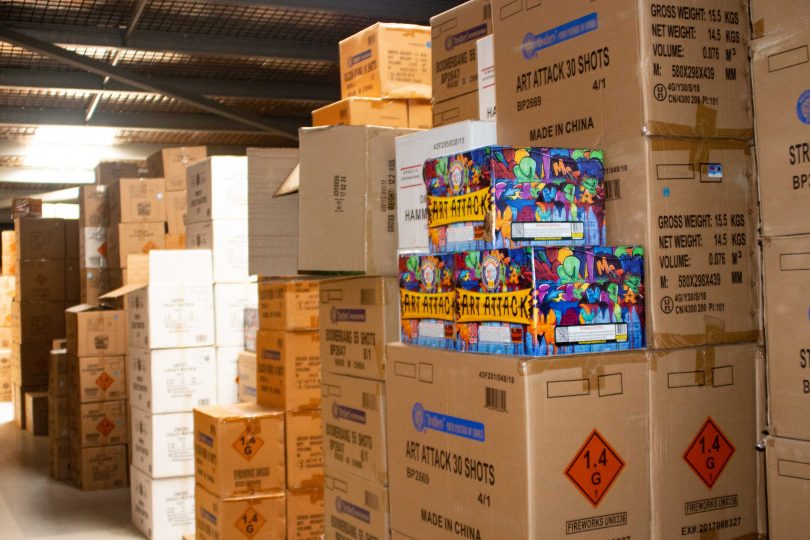 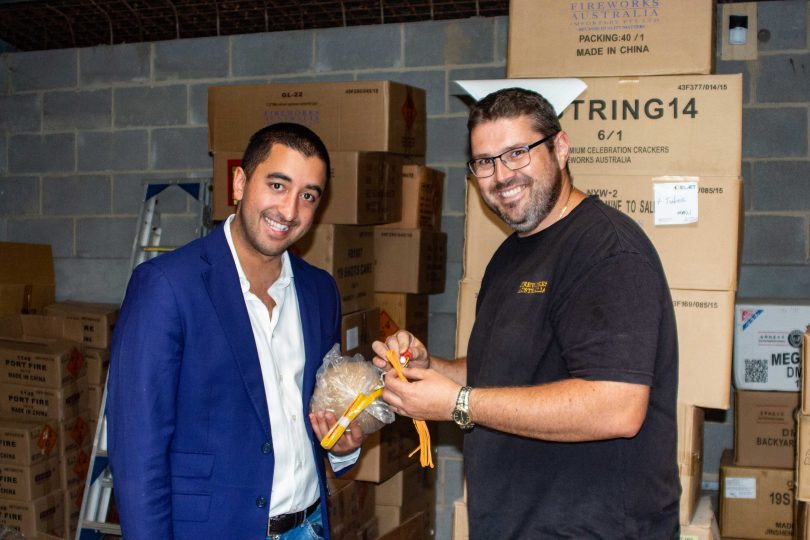 For more details about your New Year’s Eve in the City Square including parking see: events.act.gov.au/nye