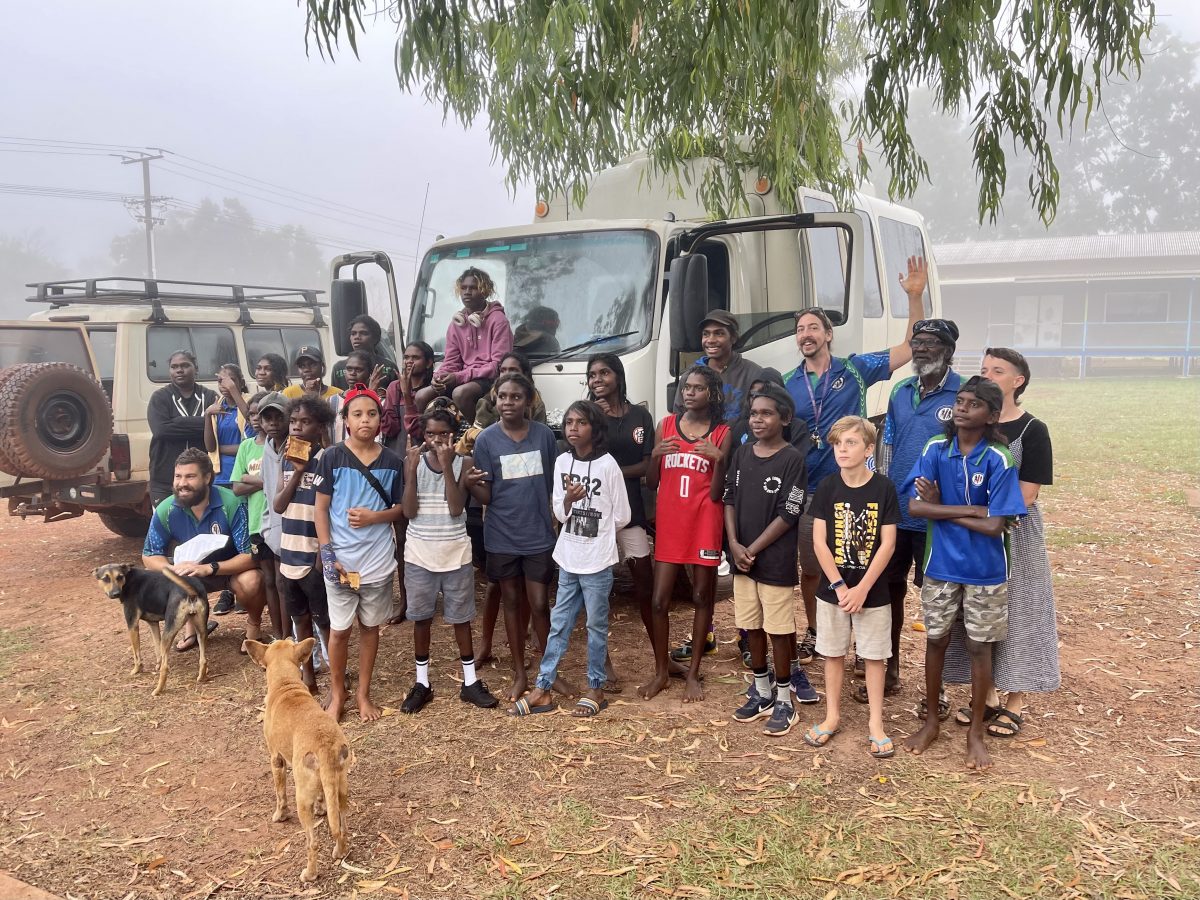 Got any football boots around the house? Why not donate them to kids who need them in disadvantaged communities? Photo: Gapuwiyak School.

Every child dreams of playing professional sport at one stage or another, but not everyone is lucky enough to have the opportunity.

After living in the community of Gapuwiyak in East Arnhem Land, Kirra Services’ Brad Nagle and his wife, a teacher at Gapuwiyak School, came across a group of Indigenous students who had a love for soccer. Unfortunately, they didn’t have the right equipment or same resources as many others have across Australia to play it properly.

“We were living in the community for 18 months, and while we were there, I did some work with the school,” Brad said.

“I discovered that the school was always looking for football boots for the students and the local teams.

“Now that I’ve come back to Canberra, I spoke with one of the contacts at the O’Connor Knights Soccer Club and they said that they’d be happy to help me run a program to collect some second-hand boots to send up to the community.”

Kirra Services and the O’Connor Knights Soccer Club have now put a call out to the community for help, to create opportunities for young people and rising football players in Indigenous communities in the Northern Territory who are in desperate need of football boots.

Brad said the boots would go to children aged five and up, from around kindergarten to year 12.

“For me, it’s all about involvement with community,” he said.

“We’re sending up some more equipment to the kids so that they can be engaged in sport. It’s a great way for them to gain skills, and it’s a strong interest for the kids and community.

“It just gives the kids an opportunity to grow and hopefully get somewhere from that.” 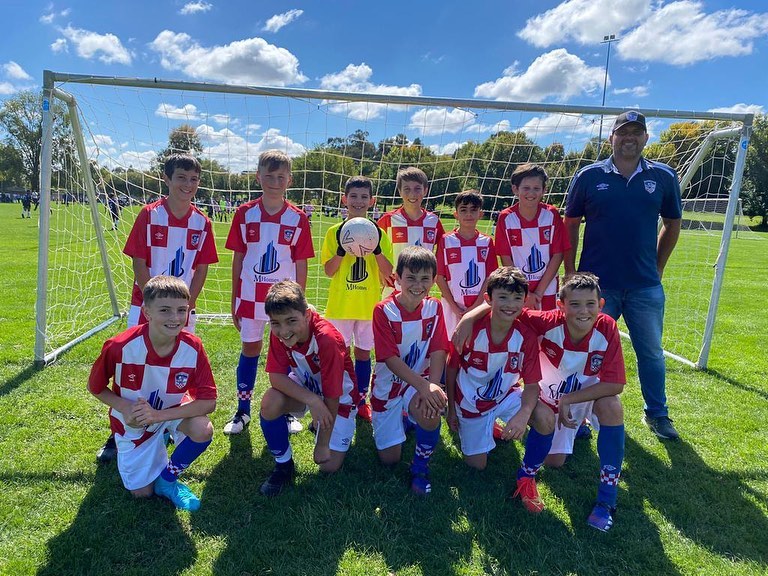 “Some little kids aren’t as lucky as our kids are here in Canberra, so this is just a great initiative,” he said.

“There’s a lot of kids who get new football boots every year, and sometimes they haven’t even grown out of their old ones, so they’re just laying around at home.

“By collecting them, we can donate them to Indigenous kids in need.”

Steve said over the next few weeks, they would be collecting boots to take over to the Northern Territory.

A drop-off box is located in the foyer of the Croatian Club.

“If we could collect a few hundred boots, that would be amazing,” he said.

“The more the merrier.

The Australian Croatian Club is located at 68 McCaughey St, Turner.

Have several pairs ready to go !

We have some in NSW. Wondering if we could post them? Such a great idea!

Hannah Wallett – you need to do this👍🏻

Would be good if you could organise a south side drop off point.

Claire, not sure if your boss or their club might have any spare boots around ☺️

Ellie Brault I’m sure we have some we can give

Brad Brault I think you might have one pair 🤔

This is good to know, I think I have a couple kids pairs for donation.

Even the men in the remote communities often have to play in bare feet.