In uncertain times,
we give you certainty.
8 February 2022 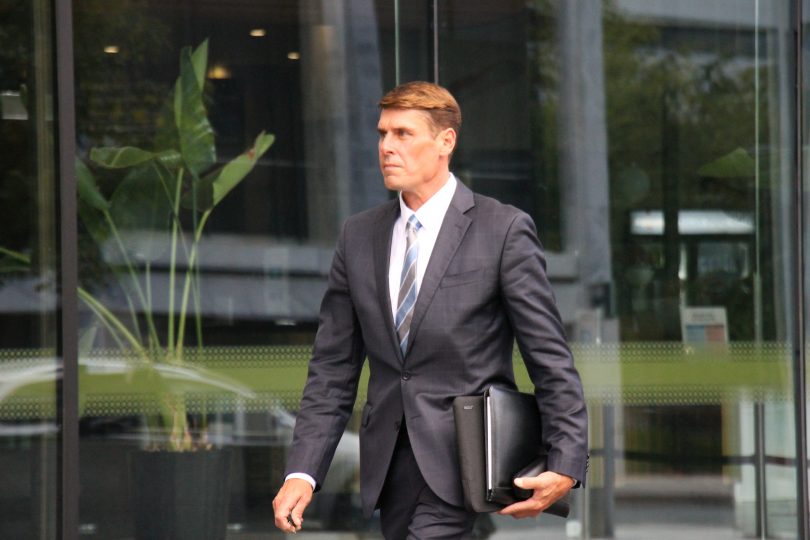 The former president of the Gungahlin United Football Club (GUFC), who apparently joined up with “no knowledge” of the sport, is fighting more than 200 charges alleging he defrauded the club.

The case against Aaron David Alexander began in the ACT Magistrates Court on Monday (7 February).

He pleaded not guilty and is facing a total of 216 charges, including 108 primary charges of obtaining property by deception, while the other half are backup or alternative charges of theft.

In opening submissions, prosecutor Marcus Dyason alleged Mr Alexander made transactions that were not for the club’s purpose, and he used funds in a way that was inconsistent with his authorisation to do so.

Mr Dyason said shortly after he began his new role, he allegedly convinced the GUFC’s executive to change banks to NAB Gungahlin on the premise he had a good relationship with the branch and sponsorships would likely flow from the move.

Mr Dyason alleged Mr Alexander was the sole authorised person to access the new bank account. He anticipated the court would hear he refused repeated requests to allow such authorisation for other members of the executive.

He said charges one to nine related to a lease of a Land Rover Defender Mr Alexander allegedly used as his personal vehicle, charges 10 to 22 were over credit card purchases from a card allegedly held and operated by him, and charges 23 to 100 had been laid for electronic transfers from the GUFC’s NAB account that had allegedly been sent to Mr Alexander’s personal account.

Charge 101 was over a transfer from the GUFC’s account for website branding that allegedly did not occur, while charges 102 to 108 related to cash withdrawals from GUFC’s NAB account.

The court heard the club was in a troubled financial position before Mr Alexander became president, a position he held from September 2016 to July 2018.

Ms Hampson said the club held a meeting in 2016 where Mr Alexander was put forward as the person to lead them, as while he had “no children who played at the club and no knowledge of soccer”, he had “good business acumen” to help turn their financial position around.

She said the club had no credit cards with their former bank, ANZ, but when they switched to NAB, Mr Alexander suggested they get such cards for canteen managers. He later allegedly said the president and treasurer should have cards as well “to make processing easier”.

Ms Hampson alleged she saw statements from Mr Alexander where a number of transactions appeared to be outside the nature of the club’s business, including “cinema” and “Max Brenner”.

She claimed when she asked him for receipts, he said he’d incorrectly used the credit cards and would repay the funds.

Ms Hampson resigned from her role as treasurer in 2017, saying she had concerns around the financial management of the club as well as Mr Alexander’s leadership.

The hearing is scheduled to run for five days before Magistrate Glenn Theakston. 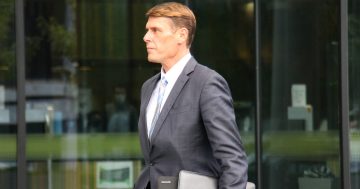