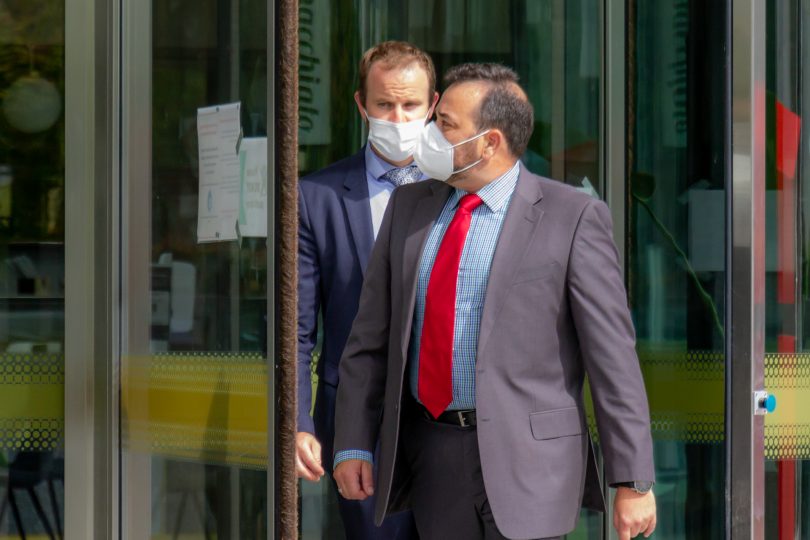 A veteran of deployments to Afghanistan and East Timor who rose to the rank of major in the Australian Army has had a dramatic fall from grace after defrauding over $44,000 from the Department of Defence.

On Monday (24 January), the ACT Magistrates Court heard the now 47-year-old Tarek Elgayar struggled with his mental health and self-medicated with alcohol when he used Defence travel cards to withdraw money and spend it in ways he wasn’t authorised over 18 months in 2017 and 2018.

Court documents say he made 99 unauthorised transactions worth about $44,000.

Magistrate Glenn Theakston said examples included purchasing airline tickets in cash for himself and his partner and spending money on accommodation that was “well above” the threshold of a Defence member of his level.

Jacob Robertson from JDR Law said his client spent 28 years in the Australian Defence Force and was a major at the time of the offending, saying serving in the forces “was Mr Elgayar’s life”.

However, he had lost both his rank and employment and was discharged from military service in June 2019.

Mr Robertson said when Elgayar was in the process of being discharged, he made full repayments to the Commonwealth “and then some”, with these totalling about $119,000, which he said was a “significant overpayment”.

Prosecutor Cecilia Pascoe argued the offending was sustained, deliberate, involved a breach of trust and said he tried to conceal what he had done by lying to a supervisor.

She said while he does suffer from mental health issues, “his ill health cannot become a licence to commit crime”.

But Magistrate Theakston said it was due to his mental health issues, such as post-traumatic stress disorder and alcohol use disorder, as well as alcohol use, that he had committed the offences.

He also accepted the loss of his job in Defence was extra-curial punishment.

Elgayar, from Sydney, previously pleaded guilty to one count of general dishonesty causing a loss and one count of using forged documents dishonestly.

He was convicted and sentenced to 10 months’ jail, suspended for an 18-month good behaviour order with a $200 security. 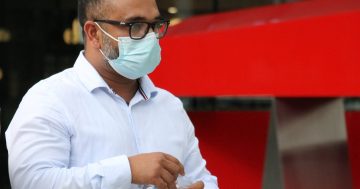