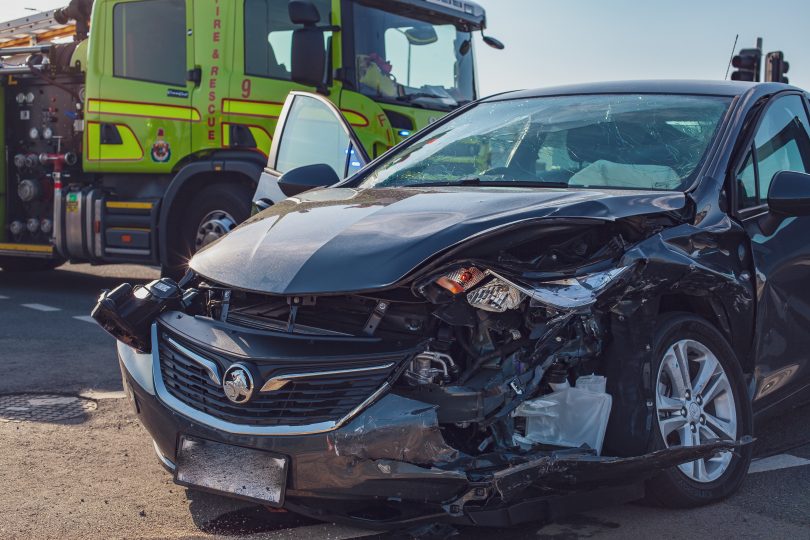 The new CTP scheme will commence on 1 February 2020. File photo.

The ACT Government’s contentious changes to compulsory third-party insurance have been passed by the Legislative Assembly, with Chief Minister Andrew Barr saying that Canberrans would now receive fairer, faster and more comprehensive support if they are injured in a motor vehicle accident.

Mr Barr said that the passing of the Motor Accident Injuries Scheme meant that everyone who was injured in a motor vehicle accident would now be entitled to receive treatment, care and lost income benefits for up to five years – no matter who was at fault.

This includes the well-used example during debate on the changes of hitting a kangaroo.

Mr Barr said people who were more seriously injured would continue to be able to make a claim for further compensation through common law.

“This will mean about 600 more Canberrans each year will be covered by the scheme than under the current arrangements. This 40 per cent increase in coverage delivers a better and fairer scheme for people when the worst happens,” Mr Barr said.

The changes to compulsory third-party insurance arrangements was developed through Canberra’s first citizens’ jury, starting in 2017, in which 50 Canberrans were asked how the system could be improved.

But the changes sparked fierce opposition from lawyers, who said they would reduce people’s rights to adequate compensation.

The ACT Law Society said that while it had consistently supported the inclusion of all injured people in the scheme, it strongly opposed doing so at the expense of innocently injured victims.

Mr Barr said the new scheme delivered on the goals set out by the jury, including fair coverage for all road users, equitable access to treatment and care for people who are injured, quick and transparent benefits to get recovery under way as soon as possible, and comprehensive and ongoing support for those who need it most.

“The ACT Government is grateful to the members of the citizens’ jury for giving their time, energy and commitment to the task. We gave them a big job, and every member of the jury went above and beyond in doing it,” he said.

A selling point had been that the cost of CTP would fall, but the reductions were now expected to be not as great as expected, between $14-$99.

The Law Society said the legislation, backed by the Greens, had not addressed unequal power of insurers in disputes, the hundreds of injured people (such as the unwaged) who would not meet the limited exceptions, and who would no longer receive proper compensation, and the futility of having a quality of life payment of $350,000 for people with a whole person impairment (WPI) of 100 per cent, where no-one will qualify for the payment.

It also criticised the arbitrary decision to exclude superannuation from gross income, the wide range of further restrictions and losses to accident victims and their families; and the significant gaps in the legislation given the absence of the Regulations and the WPI Guidelines.

The new scheme is expected to commence on 1 February 2020.

Considering how many law firms have spent big dollars advertising how bad this legislation is, I can only see lawyers being cut out of their gravy!

CTP insurance fees should be tied to drivers licenses and demerit points, where:

See how that system would improve driving standards and attitudes.