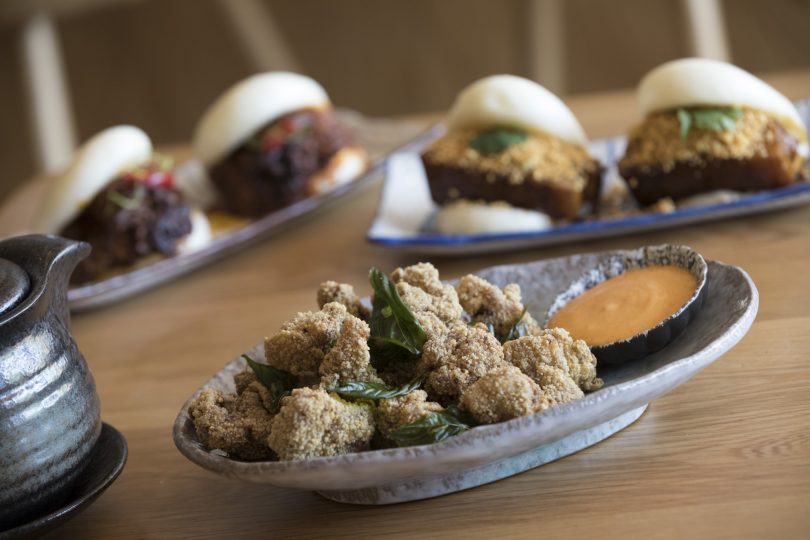 Pork belly bao, popcorn chicken, dumplings, falafel and noodle soup are just some of the delicacies to indulge in during the inaugural Great Woolley Street Feast, spicing up Dickson for one night only this weekend.

The feast will feature eight quality restaurants in Dickson where diners grab a bowl, visit the participating vendors to refill, and take a seat at Canberra’s banquet dining table the length of Woolley Street while enjoying live local music.

The Great Woolley Street Feast is the final event of the City Renewal Authority’s Woolley St Project, a series of temporary trials designed to create a more appealing, pedestrian-focused place for the community in Dickson’s best-known dining district.

City Renewal Authority chief Malcolm Snow said the project had received positive feedback from the community so far about many of the public street improvements, installations and events occurring in Woolley Street over the trial period.

“Through our previous engagement work, we heard that the community wanted things like festivals, events and public street changes in the Dickson area,” Mr Snow said. 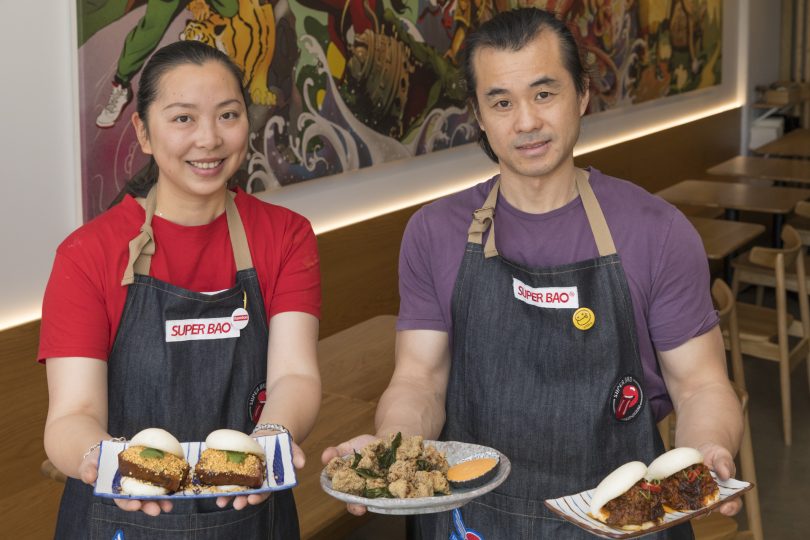 “We listened to that feedback and have been trialling different activations along Woolley Street to give the public and businesses a better, brighter Dickson.”

In addition to the streetscape improvements, installations and temporary traffic modifications, the street has hosted a diverse series of events to coincide with the warmer spring weather, including a community concert, martial arts demonstration and ping pong tournament.

Over the past week, the bustling street also hosted the Woolley Street Night Markets, Origami and Paper Festival, and Bonsai and Plant Sale before it culminates next Saturday with the Great Woolley Street Feast.

“All of the activities have been designed to improve the accessibility and amenity of the public spaces in Woolley Street, and we need to hear from the community what they thought and what they liked,” Mr Snow said.

“This feedback will help guide future, long-term improvements to this key place in the City Renewal Precinct.”

While the street will be closed to traffic during the feast, all other restaurants and businesses along Woolley Street will be open for regular business, with plenty of parking still available around the Dickson centre.

The Great Woolley Street Feast is on 9 November. The first sitting commences at 6:00 pm and the second sitting at 8:00 pm.

To book a ticket at a sitting, click here. To give feedback on the Woolley St. Project, complete the survey here.