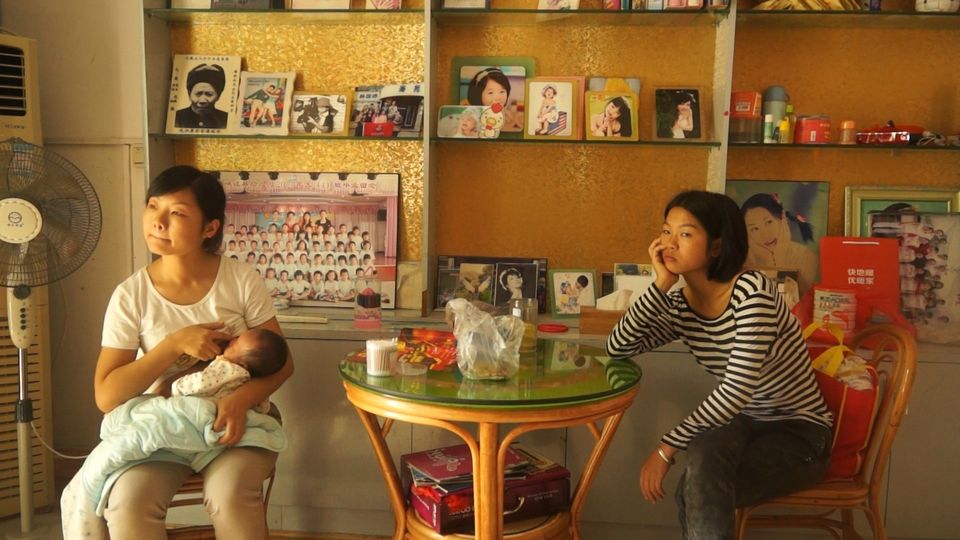 All About My Sisters will be screened at Dendy Canberra on 16 and 21 October. Photo: Supplied.

Young female director Wang Qiong has captured her own raw family dynamics in All About My Sisters, screening as part of Canberra’s Stronger Than Fiction documentary film festival.

All About My Sisters is about a Chinese family working their way through the trauma that stems from a series of painful decisions made at the height of the One Child Policy.

Filmed over seven years, All About My Sisters captures moments of vulnerability, anguish, and joy with insight and delicate artistry, exploring the complexity of politics, gender, sex, and birth control and connecting us with the universal desire for love and belonging that lies beneath her family’s difficult history.

How would you weigh up social and economic impacts against your longing for a child?

Twenty years ago, Qiong’s parents were desperate for a son. When they found out they were having a girl instead, they made hard decisions that have haunted the family ever since.

In a quest to understand and bring healing, Qiong started exploring her fractured family with unflinching honesty. The film was focused on her sister Jin, who remains profoundly affected by her abandonment as a baby.

In the film, Qiong pieces the full story of her sister Jin’s birth, abandonment, and survival. It will be screened as part of Stronger Than Fiction, at Dendy Cinemas on 16 and 21 October.

As one of the Australian premiere films in this year’s festival, All About My Sisters has been curated from a collection of top documentaries by festival director Deborah Kingsland and co-director Hannah de Feyter.

“We are looking for films that knock our socks off in terms of excellence and innovation in cinematic art, storytelling and structure,” Ms Kingsland said.

“All the films we screen are Canberra premieres and are not available online at the time of screening. Quite often, the films are Australian premieres.”

The festival paused in 2020 due to COVID-19, but returned with a monthly series last year and won the Canberra Critics Circle Award 2021.

Continuing the monthly series this year, the festival also brings a chance for audiences to chat about their favourite films over a glass of wine in the newly refurbished Premium Lounge and Bar at Dendy.

“Our very loyal audience love it this way, because it means they won’t miss any great films,” said Ms Kingsland.

“There is no better place to find intelligent and light-hearted discussion than our exclusive post-screening event after each Sunday Stronger Than Fiction monthly screening at Dendy Premium Lounge, and it’s very easy to meet new people.”

Ms Kingsland said one of her greatest pleasures was to sit in the cinema and share a film they had selected with the audience.

“These are human stories. They are brought from the heart and told with passion. We believe that true stories told by intelligent empathic highly skilled filmmakers are ‘stronger than fiction’,” she said.

“They laugh at the jokes, cry in the right places, understand the resonances – they are so sensitive and smart.

“Again and again we come out of a screening to a version of this: ‘I don’t even like documentaries but that film was really great’.”

This year’s festival is screening three Asian films, two of which are Australian premieres, including All About My Sisters.

Midwives, screened earlier in the year and next month a Japanese film, Yoyogi Haiku, will have its Australian premiere.

To find out more details about the documentary festival, visit Stronger Than Fiction. Tickets for All About My Sisters are available from Dendy.