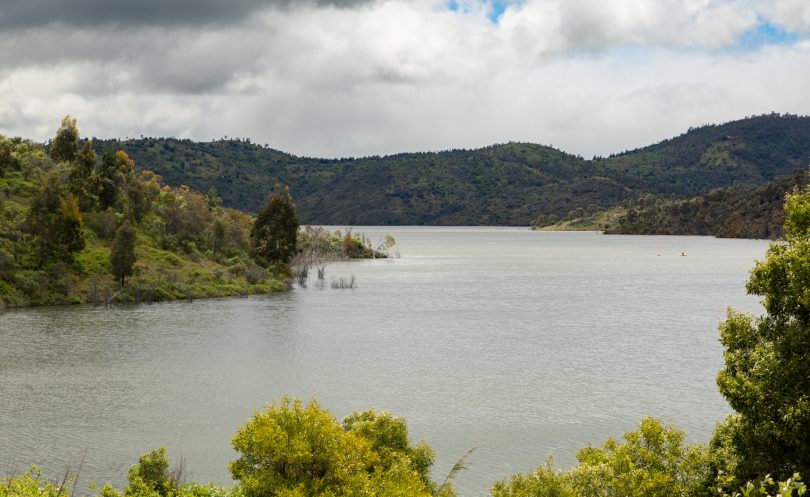 Najeebullah (Najeeb) Rafee was only a few days shy of his 25th birthday when he fell from a raft at the Cotter Dam in October 2020.

The ANU student, previously recognised for his community service by the ACT Government, was taken to hospital in a critical condition. The day the life support was turned off would have been his birthday.

Originally from Afghanistan, Najeeb had fled the Taliban with his family as a child. Like many migrants and refugees, he could not swim, although he was booked to begin swimming lessons shortly after his death.

Unfortunately, deaths like his are not as rare as they should be.

According to the Royal Life Saving Society of Australia, the statistics show that between 1 July and 30 June 2019, there were 572 migrant deaths – almost 30 per cent of all drowning deaths in that period.

The majority were men.

On average 57 migrants drown in Australia each year, with the ACT having recorded four deaths in the past 12 months. 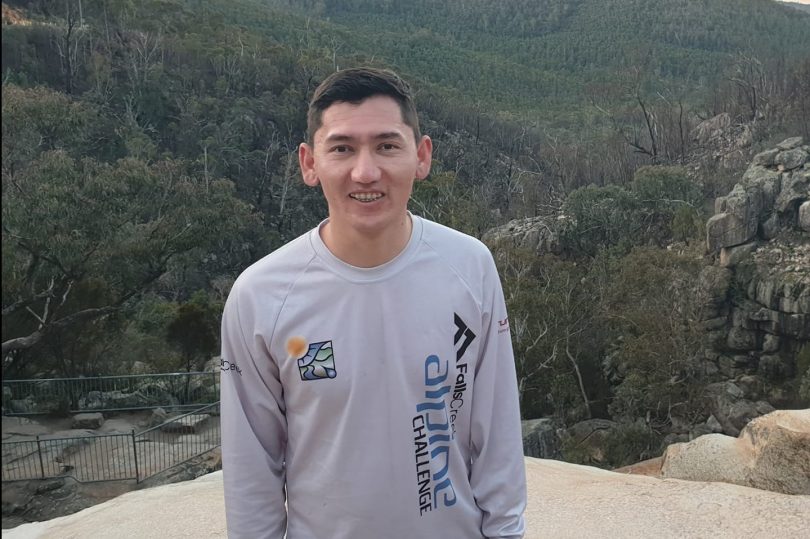 Najeeb Rafee’s life support was turned off on his 25th birthday. Photo: Facebook.

But four of Najeeb’s friends – Annie Gao, Clare McBride-Kelly, Andrew Nolan and Liam McBride-Kelly – decided to get together and do something tangible to help change that trend. They created the not-for-profit Refugee and Migrant Swimming Project to honour his memory.

They also found that Canberra was the only capital city that didn’t already have a dedicated swim program for refugees and migrants.

After teaming up with Migrant and Refugee Settlement Services (MARSS), Companion House, NAVITAS, Canberra Refugee Support and the Royal Life Saving Society of Australia, they received just under 200 expressions of interest.

“Unfortunately, we couldn’t accept them all, so we have made a waitlist for the future,” Andrew said.

For now, the first group of 20 migrants and refugees is already partway through their 11-week learn-to-swim program. The group meets weekly at Gungahlin Leisure Centre, but there’s also a one-off freshwater lesson at Pine Island.

“It’s about building confidence in and around the water first of all, so then we can move on to the real swimming skills,” Andrew explained.

Participants, all of whom are over the age of 18, come from a range of countries and cultural groups and speak various languages.

The reaction has already been extremely positive. “It has been touching as we’ve seen people grow from being afraid of the water and having trauma previously, either in their home country or while they were migrating to Australia. Now some of them are able to swim the length of the 25-m pool,” Andrew noted.

“For some, it’s the first time they have been in a swimming pool and we’ve just received lots of thanks.”

Another heart-warming aspect has been seeing participants who have children become increasingly confident around the water. It means they will then be able to keep an eye on their children in and around water and keep them safe.

“In that way, there’s a nice flow-on effect,” Andrew said.

The project’s founders are now calling on the ACT and federal governments to fund the program in perpetuity, as the community donations they have so far relied on won’t be sufficient to make it viable long term.

But they are also asking for life-saving public infrastructure to be installed at the Cotter Bend such as emergency floatation devices and better signage to adequately flag dangers.

In addition, they want to see mobile phone coverage expanded to cover the Cotter Bend, where five people have drowned in the past five years.

They’ve called on each of the ACT Senate candidates running in this election to commit to this.

A fitting tribute to the loss of this young man.

My beautiful cousin I miss you every minute. I keep wishing this is all a bad dream. Our world will never be the same.

As his boss work mate and friend at the time of this event I was proud to say I knew someone who I always thought go on to do amazing things and become someone i could say to my grandchildren i used to work with him once. Thank you so much for continuing his legacy.