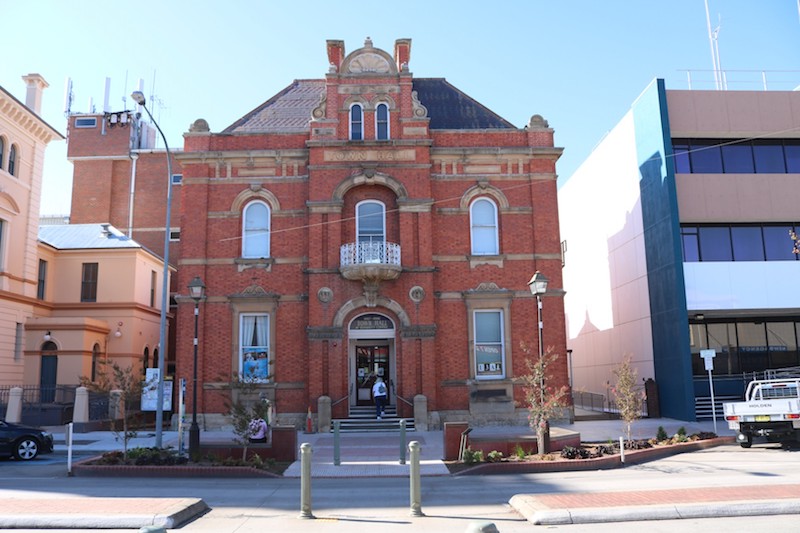 A proposed $12 million performing arts centre in a re-adapted heritage building in the heart of Goulburn has received an independent planning panel’s approval.

Mayor Bob Kirk says the decision is great news for the region, allowing Goulburn Mulwaree Council to set an example on how to re-adapt a heritage building to revitalise the central business district.

The Southern Joint Regional Planning panel, which provides independent, merit-based decision making on significant projects, deferred a decision in July, and called for more information on parking and heritage issues.

After an hour of hearing the latest submissions which mostly mirrored previous ones in July, panel chair Alison McCabe said, having grown up in a town a little smaller than Goulburn, she knew how much vibrancy was crucial in the main street. Goulburn was a big, lovely town with a wealth of architecture. It was important that old buildings continued to be used. The performing arts centre was part of the ongoing evolution of the old town hall, Ms McCabe said.

Having inspected the site to understand the context, Ms McCabe says the planning panel found good reason for allowing height control variations in the significant heritage precinct. While the planning panel was unsatisfied in July parking management steps were adequate, the panel now believes work in the intervening period showed capacity for sufficient car parking, with appropriate management.

The panel would not await the outcome of the council’s latest central business district strategy that is now the subject of public consultation, and would tie parking conditions to its approval.

The panel members gave weight to the adaptive, ongoing use of the old town hall, and social and economic benefits and cultural activities that will come from the project.

Southern Tablelands Arts executive director Susan Conroy, who has worked in the old building, outlined access problems there and at the Conservatorium of Music. Ms Conroy said Goulburn had no place for touring productions, and the new arts centre would be an important stepping stone for your people in the performing arts.

Another advocate for the performing arts, Chris Gordon, told the panel many thousands of people in the Goulburn community were passionate supporters of the proposal.

Goulburn Mulwaree Council’s director of operations Matt O’Rourke said a sandstone fence pylon on the western edge of the court house did not need moving, responding to Goulburn resident Tempe Hornibrook’s earlier assertion that it did. Mr O’Rourke said the Court House had been involved in planning of the project and the Department of Justice was familiar with the proposal. (Another planning panel member Louise Camenzuli later said the impacts on the nearby Court House were acceptable.)

Mr O’Rourke said indications were that proposed excavation work would be straightforward, responding to concerns on structural impacts posing a threat to the building’s integrity. Standard equipment would be used, and not heavy duty machines.

After the planning panel’s decision Cr Kirk said the State Government had short-listed the performing arts centre for a $4.5 million grant. A recommendation is expected in early 2018 on a tenderer. 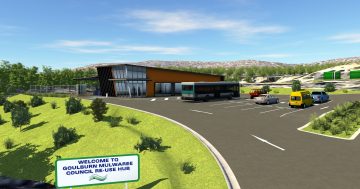