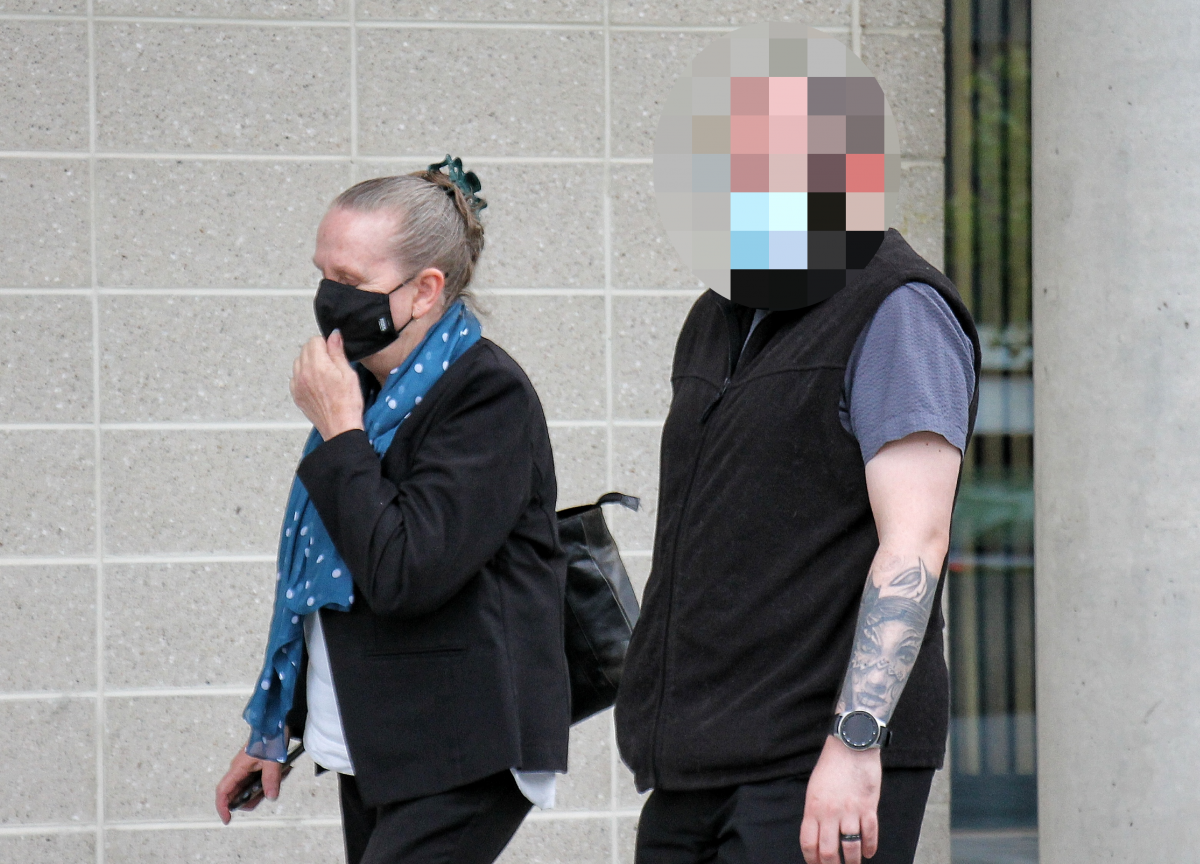 A driver has avoided spending any time behind bars after she was sentenced for mowing down and killing an 84-year-old man as he slowly walked on a pedestrian crossing using his walking cane.

Jennifer June Hutchison admitted that her negligence behind the wheel caused Richard John McNamara’s death. On Thursday (4 August), she was sentenced to seven months’ jail, fully suspended for a 15-month good behaviour order.

The 62-year-old was also disqualified from driving for nine months, although she claimed she hadn’t driven since the crash on Lyneham’s Brigalow Street on 18 June 2021.

Magistrate Robert Cook told the ACT Magistrates Court that while her actions fell to the high end of seriousness for her charge of negligent driving causing death, it was clear the offence had “deeply affected” her.

Mr McNamara had been preparing to walk across the pedestrian crossing that afternoon, which is in a 50 km/h zone near the Lyneham shops.

The daylight was fading, it was drizzling with rain and the road was wet, but Hutchison was driving along the street at about 60km/h.

The pedestrian crossing was raised, illuminated by a street light and motorists had an unobstructed view of it, but Hutchison still crashed her car into Mr McNamara, hitting him with an impact of 32 km/h.

His head struck the windscreen, he rolled onto the roof then fell off her car. He was left with serious injuries and died from them about a week later.

Hutchison pulled over and told some of the many bystanders who had witnessed the crash that she didn’t see him.

“At the end of the day, she simply and unfortunately did not see Mr McNamara,” her lawyer Andrew Byrnes told the court in July. 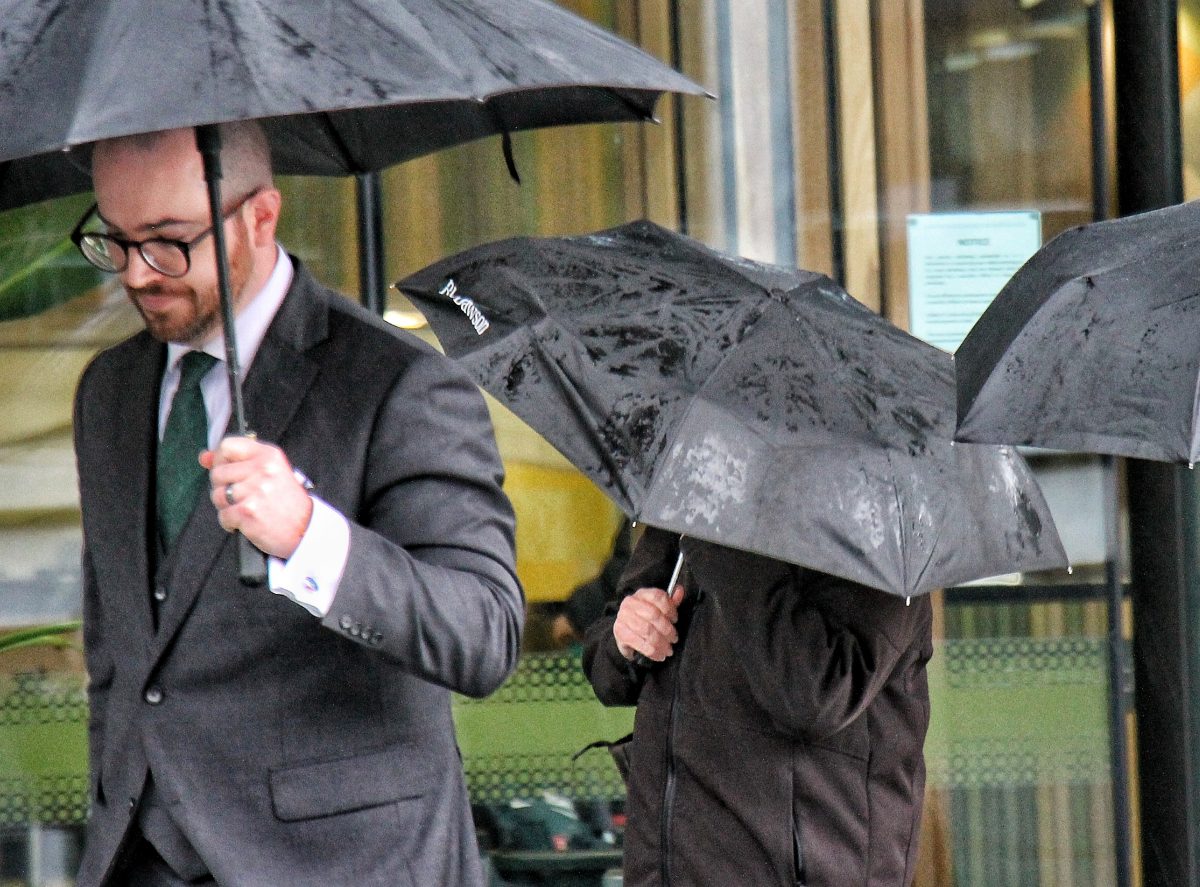 Magistrate Cook accepted the glare of headlights from other motorists did create an extra hazard but said extra caution was still required when approaching such pedestrian crossings.

He said the allegations of her negligence were that she was speeding, didn’t see Mr McNamara and failed to brake in time.

“Mr McNamara lost his life as a consequence of your negligence,” Magistrate Cook told her, also describing it as a “tragic incident”.

A pre-sentence report stated she expressed shame and guilt, had limited her interactions with others due to what happened and had demonstrated emotion while trying to maintain her composure.

She said she could participate in restorative justice with Mr McNamara’s daughter to show how sorry she was.

Magistrate Cook said no sentence other than jail was appropriate for her offence but wholly suspended his sentence so she was able to leave court that afternoon.

Hutchison originally indicated she would fight her charge but eventually pleaded guilty and Magistrate Cook convicted her. 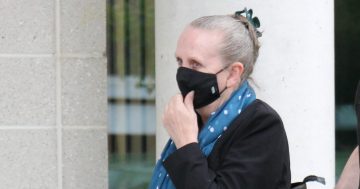 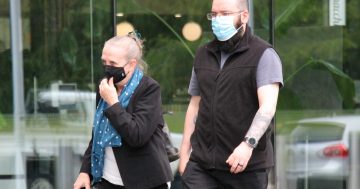