Julia and the Deep Sea Sirens playing Honkytonks for Corinbank 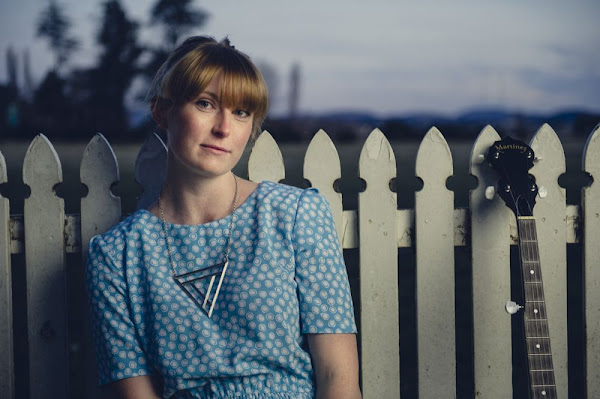 Some of my favourite things in the world come together on Sunday afternoon when Julia Johnson plays at Honkytonks for a Corinbank fundraiser:

Corinbank 2012 [Take 2] is a wee three months away, and we’re celebrating with another Unplugged gig at Honkytonks.

Join us for a Sunday Session to watch the delicious Julia and her salubrious Sirens as they delight and excite you… and us!

It wouldn’t be a Corinbank gig without some added extras. Jack Dallwitz will be doing a UFOnium demo (so come down early!) and you can expect to see a bunch of colourful things… and people!

Honkytonks will donate $1 to Corinbank for every drink you buy, so raise a glass and shout loudly and proudly “I believe in Corinbank”.

@the_riotact @The_RiotACT
Did you hear about the bloke who was bitten by a #white-tail spider and doctors had to amputate his leg? It probably didn't happen, but the #spider's fearsome reputation persists without a shred of evidence. Damien Larkins explains https://t.co/5I2pJBKyzw (45 minutes ago)