14 May 2020 | Genevieve Jacobs
Start the conversation 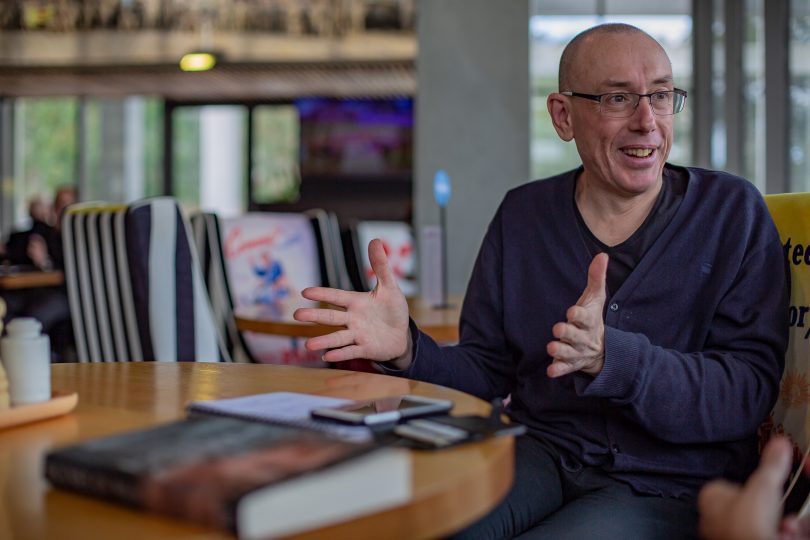 For years, Goulburn writer Nigel Featherstone has been writing about war and death. His libretto The Weight of Light was about a soldier returning to Crookwell from Afghanistan with PTSD, followed by Bodies of Men, an acclaimed novel set mostly in Egypt during World War II.

For The Story of the Oars, his gaze has returned home, to a long-forgotten tragedy on Lake George and a meditation on class, privilege and the colonial landscape. But the play won’t appear on stage at The Street Theatre just yet; instead, the COVID-19 pandemic has forced the entire rehearsal and development process to take place via Zoom, where you can also see the first reading this Friday.

The libretto was a commission for the Goulburn Regional Conservatorium. As a now well-established novelist, writing for the stage wasn’t something Nigel had planned to do, but he loved the experience. When the Street ran a workshop with acclaimed Broadway writer and singer David Sisco, he thought he’d use the opportunity to examine the process retrospectively.

But an entirely new idea was born as he drove home to Goulburn past the Lake.

“I suddenly said to myself, ‘Nigel, what if the next project is something a bit closer to home?'”

Like many longtime residents, Nigel has been fascinated by the lure of the lake since arriving here as an 18-year-old. He rediscovered reports about the Duntroon cadets who drowned there in 1957.

“It’s an amazing story, but I couldn’t go back to the army. I thought, what if it was three teenage brothers from Sydney visiting their grandparents in a beautiful house on the Lake?

“They’re Sydney private schoolboys. When they’re at the lake in the summer it’s a massive playground. But they go for a sail one day and never come back. What happens next?” 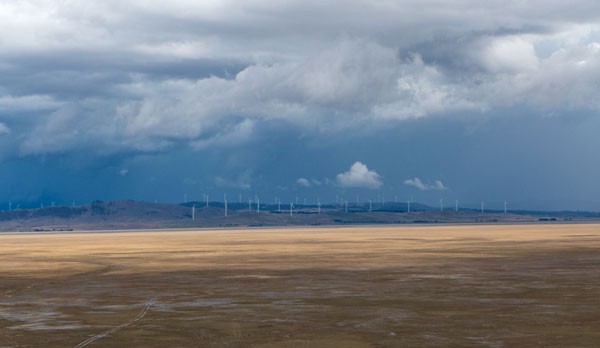 That’s the basis for The Story of the Oars, a play with songs that examines class, privilege, the repercussions of childhood, and the power of a landscape to both enchant and repel.

The first draft of the work has been produced through the Street Theatre’s First Seen program, which offers Canberra audiences the opportunity to be part of the creative process for new works in progress. Writers are given a dedicated workshop offering time, space, support and expertise before doors open to public showings, including a floor conversation with the playwright, director, dramaturg and the actors.

NSW arts funding enabled the Street to employ a dramaturg for preliminary creative development in February.

“It was all pretty exciting,” says Nigel. “Then the pandemic arrived.”

He pays tribute to Street Theatre artistic director Caroline Stacey’s tenacity in committing to the play and thinking creatively about how to change direction as theatre doors closed across the country.

At home in Goulburn, Nigel set up a workroom lined with visual references: photos of the Lake, of buildings and boats, wedge-tail eagle and oars. The Zoom process included workshops, explorations by actors, ad-libbing and exploring. At one point, there was imaginary swimming on people’s sofas.

“It’s all been very immersive and intense, but very beneficial,” Nigel says. “The team has never physically met, but we’re now quite close.”

On Friday, in place of a glass of wine and a curious crowd of theatre lovers, there will be a live reading via Zoom starting from 5:00 pm.

“Anyone who is interested in stories of Lake George, Canberra, playwriting and even how to work online can attend. You can listen to it like a radio play and people can respond,” Nigel says.

“Everyone in the team had lost work because of the virus, but through this process, everyone has been paid and the Street is doing something magnificent to develop new work.”

You can find out more about The Story of the Oars and how to participate in the live reading at the Street Theatre.