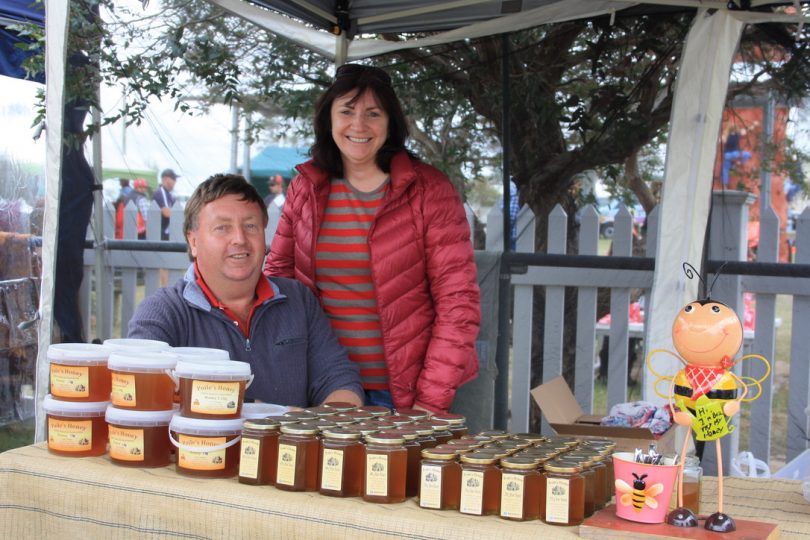 Getting rid of the ‘middle man’ has been a catch cry of farmers facing dwindling returns for their product. However, 2019 Upper Lachlan Citizen of the Year and longtime beekeeper Gary Poile is an example of honey producers taking back control and selling direct to the public.

It’s a space he’s happier in, having previously provided honey to one of Australia’s larger commercial processors. Based in Collector, Gary is also community stalwart so selling directly in his home area, often to people he knows, makes sense.

He’s the Local Controller for the Collector SES, and a captain of the bushfire brigade before that. He’s President of the Collector Pumpkin Festival, Secretary of the local Progress Association and has been on the community hall committee for more than 40 years. Talking to people, getting things done, is familiar territory.

“I see things that have to be done and think ‘we better get onto that and do it’. I guess it’s a way of life for me; I was brought up like that and I enjoy it when a plan comes together and something is achieved. It makes me tick,” he said.

Gary has his hives in Collector and various other locations. The drought means he has to find different areas. Heatwaves and, equally, cold winters also impact on the bees.

“Heatwaves knock the bees around and you need good water and cool locations. Trees may not yield honey in two to four years – in 2016 some trees budded and now they’ll be coming up to flower. If it’s too hot the bees won’t produce honey and they are also affected by the very cold and dry winter we’ve had. Finding good locations… we’re like the storm chasers and we go wherever the rain goes.”

At one time Gary marketed all his honey to commercial processors but not any more – prices offered were just getting lower and lower. However, the 2018 controversy over ‘adulterated’ honey making it to the supermarket shelves has made consumers warier over the quality of their honey. Simply put, buyers are demanding quality Australian honey and they’re turning to their local beekeeper to provide it.

“We have had an increasing demand since those issues [in the mainstream market] and people are turning to their local beekeepers. We [beekeepers] have known about this since 2003 because the price we got for our honey dropped by about 50 per cent overnight because the commercial processors could import honey from China,” Gary said. 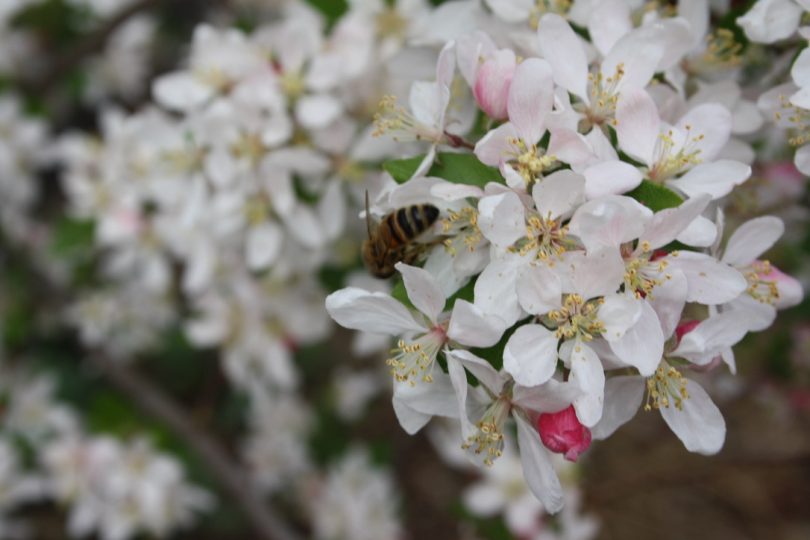 Last winter’s cold and dry conditions has had an impact on bee populations, as has the drought and heatwave this summer.

“It’s almost full circle because when my father started beekeeping he was selling directly to the public. The rise in farmers’ markets has also been timely… I can only see it [the market] getting better. I’m literally extracting on Wednesday and selling the honey on Saturday and Sunday. People return for the product and it really sells itself.”

As for growth in this farmer direct to the consumer market… diversification presents opportunities.

“Beeswax products and making creamed honey (which is a fantastic product but like making wine in a way) are examples of how we can diversify. As beekeepers get better at direct marketing there will be the aim of producing specific products,” Gary said.

And as for honey’s health benefits? “It is a high-energy sugar product with natural antibodies and probiotic benefits and contains trace minerals. We try and produce from the natural environment rather than chasing the canola crops. I call it natural sequence beekeeping and there are certain rules I follow.”

Gary Poile, beekeeper and Upper Lachlan community stalwart might be a well-known face around the district, but he was humbled by his Australia Day Citizen of the Year award.

“I was surprised to be announced for the entire Upper Lachlan area and quite chuffed.” 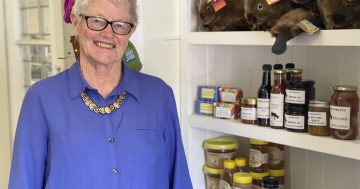