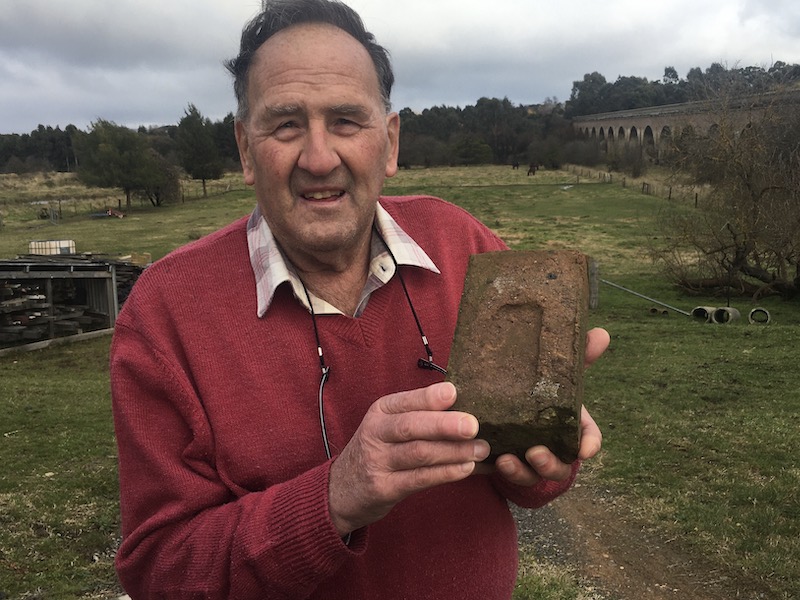 A timber, cement and steel shortage is crippling the Australian building industry.

Yet when Goulburn had next to no materials in the 1880s, some of the finest civic and private buildings were erected using what came out of the local ground.

One of the best sources of bricks was re-discovered many years later by the family of grazier Harry Coggan, who left his farm at Windellama and moved to the river flats east of Goulburn in 1957.

Ignoring his doctor’s advice to spend less time outside in the sun, Harry worked long hours growing vegetables for the Leventis brothers’ shop in Goulburn.

Harry toiled away up until he died in 1968. His son Jeff helped before and after school, weeding and watering, even when he left school and joined the railway. After work he returned to the plots tending to rows of beans, peas, cabbages, cauliflower, lettuce, parsnips and carrots.

The Coggans drew water for their vegetables from the Mulwaree Ponds river and a bore, and from a deep hole on their land which always seemed full of water. Eventually, curiosity about the deep pit on their seven-acre plot prompted them to find its original purpose. What they dug up was an extraordinary history of brick-making.

Jeff’s interest in bricks made along the river flats led him to uncover 22 brick makers on the east side of the Mulwaree Chain of Ponds. It also left him fascinated with brick manufacturing and understanding the remnants of pug mills and old kilns on his family’s land. He learned to distinguish different bricks from the “frog” indent left by their makers.

“The local brickmakers wanted to charge him an extra 15 shillings per thousand bricks,” Jeff said.

Lemm objected, bought the land near the river and made his own bricks. 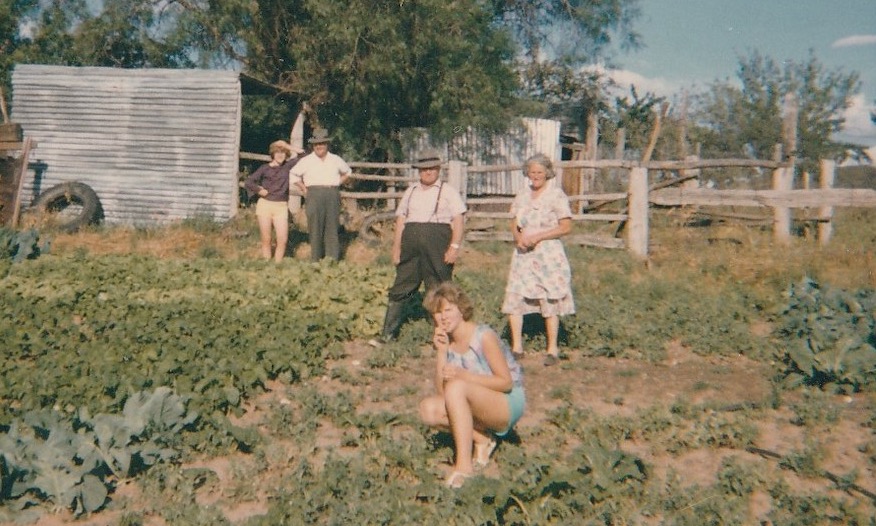 He enticed John Wesley MacGraw to Goulburn. MacGraw hailed from Newcastle and had worked in Glebe before coming to Goulburn, where he found the quality of clay ideal for brick making. In 1883 Lemm built a home for MacGraw, the double-storey home Jeff has lived in since 1957.

MacGraw bought the brickworks from Lemm, renamed them the Fitzroy Brickworks, and rebuilt a kiln big enough to burn 100,000 bricks at a time. He connected pits with tram lines, installed new mill machines and big sheds for stacking bricks while they dried, out of the weather. The sheds also sheltered workers and horses from the sun.

The kilns were fired with wood until MacGraw switched to coal, which he sourced from a mine further east at Penrose.

“It was put in for the railway, but the coal wasn’t suitable for the steaming but ended up being really good for burning bricks,” Jeff said.

“The quality of bricks was much better than wood-fired bricks.”

The formula for a brick was straightforward: three buckets of clay mixed with one bucket of water. Confident in the amount and quality of the clay, MacGraw reckoned there was enough to last another 40 years – 150 million bricks. But in the 1930s the clay ran out and the pit closed. By this stage six kilns were operating and they continued baking bricks made from clay trucked onto the site. 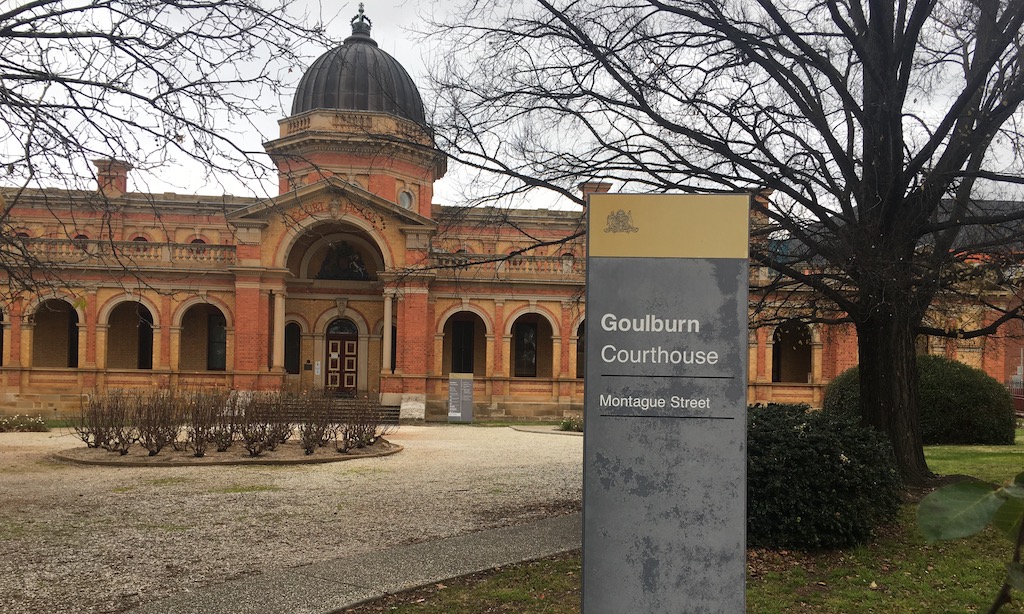 By the time the Coggans arrived in 1957 the brickworks had faded from memory – almost. A neighbour, Roy Arthur Sinclair Yabsley remembered his father hauling bricks from Lemm’s on a dray to the jail. That information guided Jeff’s subsequent research.

In 1990 a fire broke out upstairs in Jeff’s home. Firefighters said it had started in a chimney built without a flue. The Coggans replaced the roof and upstairs section of the old house and removed all the damaged plaster. This left a wall of bricks exposed.

They were original MacGraw bricks, made from the pit outside in the era when Goulburn still produced much of its own core building materials.

Not the only brickworks in Goulburn either. The Gulson Brickworks operated for many decades as well. Not sure if they’re still in existence though. 🙂

Karen Joy Stone Nowak no sure this about the brickworks, but about the source of the clay used to make the bricks

fascinating… good on Harry for moving his family there

So interesting to read.