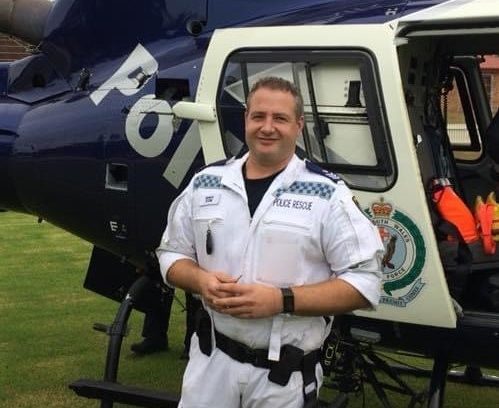 A NSW Police officer who died after helping his teenage son escape from a rip at an unpatrolled beach near Narooma has been identified as Sergeant Peter Stone.

Sgt Stone, aged 44, drowned after rescuing his 14-year-old son from the surf at an isolated beach near Bogola Head just south of Narooma on New Year’s Day.

“Sergeant Stone was well-liked by all those who knew him, and we are not surprised by his selfless actions,” Commissioner Webb said.

“His death is a tragic loss to the NSW Police Force and my thoughts are with Peter’s wife, family, friends and colleagues during this terribly sad time.”

“Peter had dedicated his professional life to helping the community and had a real passion for rescue operations, particularly here in the rugged mountain terrain,” Supt Faulds said.

“He was always quick – if not first – to offer his help or assistance around the command and his colleagues considered him a mate.

“As we mourn our mate, we acknowledge the loss of a husband, father and hero.”

Sgt Stone was pulled unconscious from the water and volunteers performed CPR until NSW Ambulance crews arrived, however, he died at the scene.

NSW Police Acting Inspector Paul Hoyer said the officer was “able to push his son out of the rip, he was then taken further out to sea”.

“This is a tragedy which will cut through to the family, his friends and workmates.” 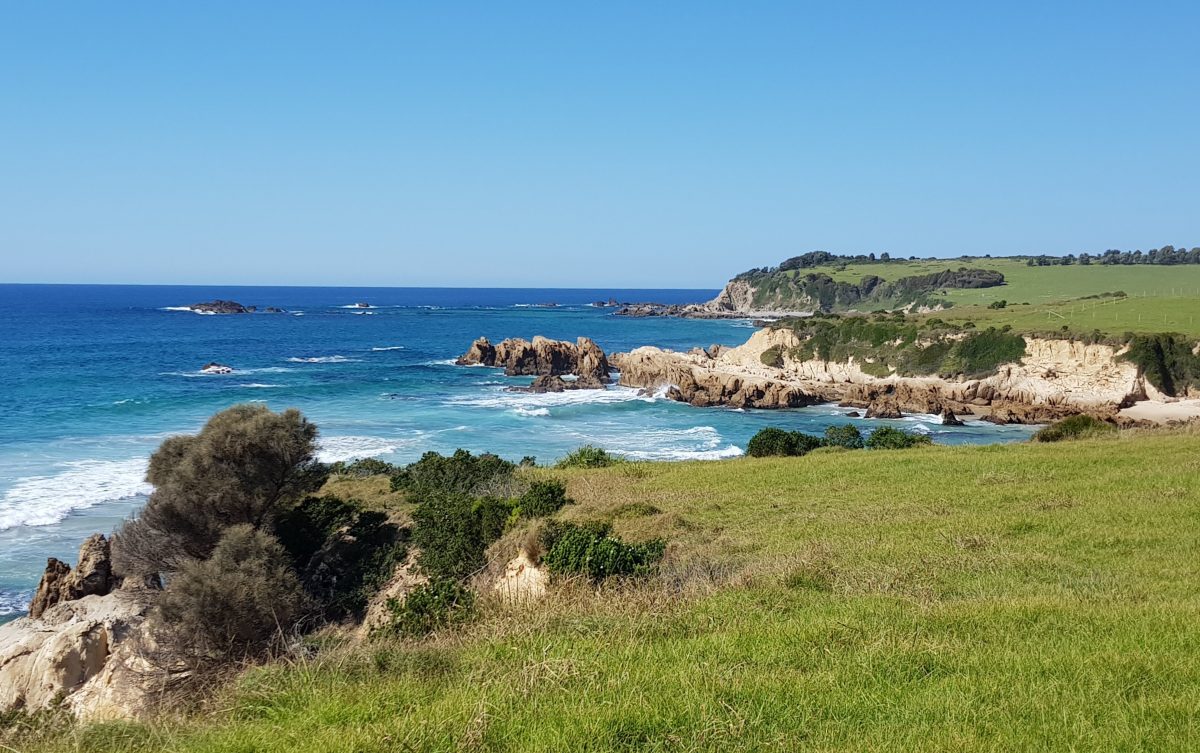 Sgt Stone was swimming at a remote beach near Bogola Head south of Narooma. Photo: File

Ms McCarthy said Far South Coast Surf Life Saving volunteers have carried out more than 40 rescues over the past week, many at unpatrolled beaches between Batemans Bay and the Victorian border.

She said high visitor numbers and good weather had seen an increase in the number of beach-goers this summer and she has reminded people to swim between the red and yellow flags at patrolled beaches where possible.

Most chose to swim at patrolled beaches, although many seek out isolated beaches to escape the crowds.

“We have a well-developed support operations team and our goal is to get people where they need to be as soon as possible,” she said.

By using the Beachsafe app, visitors can locate their nearest patrolled beach and it will notify users when beaches are closed due to hazardous conditions.

He was actually rescuing his son. The original press release was incorrect
A terrible tragedy for the family.

So sad. Such a legendary Dad. Condolences to his family, friends & colleagues 💙 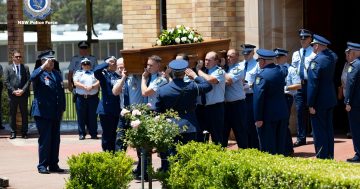