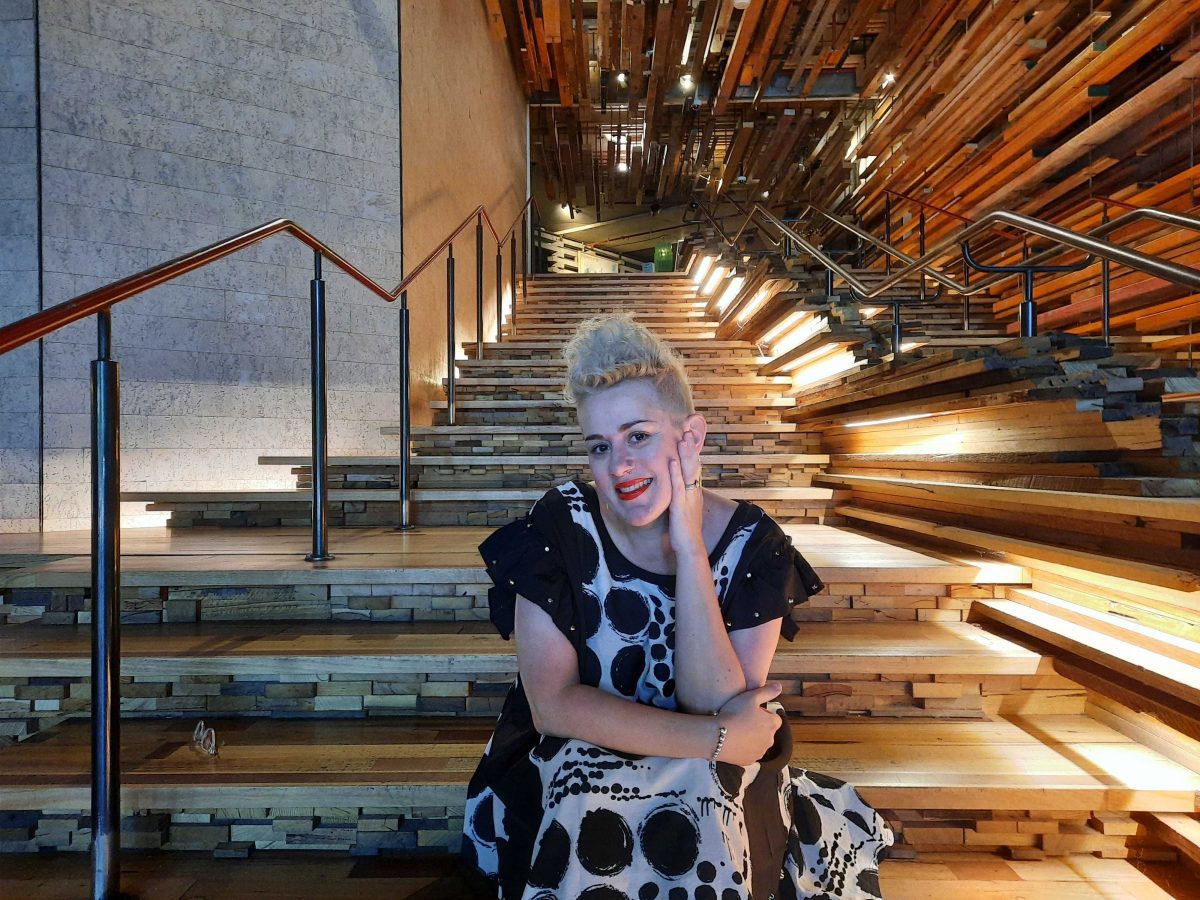 The National Folk Festival has moved to set the record straight after damaging social media posts from last year’s artistic director Katie Noonan that implied the Canberra-based event was in disarray and was not committed to Indigenous artists or reconciliation.

It was considered a coup when the Queensland-based ARIA-award-winning singer was hired, but the continuing fallout from her departure after only one event must have Festival organisers regretting the decision.

The latest post this month follows a lengthy monologue last June defending her time at the Festival and her legacy.

Noonan brought star power, at a significant cost, and a distinct vision, particularly a strong focus on First Nations culture to the Festival. However, she was a polarising figure and her loose view of what constitutes folk music had some questioning the event’s direction.

In a recent Facebook post, she takes aim at the departure of her successors, Festival stalwarts Dave O’Neill and Jo Cresswell “after a matter of weeks”, and the resignation of managing director Suzanne Hannema, who leaves the role today (13 January).

Noonan criticises their appointment as safe when the time was right for renewal and that there had not been any formal public tender process for the positions.

But it is her claims about the Festival’s approach to Indigenous inclusion that could hurt most.

She says how devastated she is that the 2023 lineup will not include any First Nations artists, that the Reconciliation Action Plan she initiated has languished, the community choir that sang in Ngunnawal has been abolished, that ties with the ANU have been let go and that Ngunnawal elders have not been consulted.

Acting managing director and former ANU chief financial officer Chris Grange said it was disappointing that Noonan had gone on social media to attack the reputation of the Festival and made baseless claims.

He said the three key staff had put the Festival on its feet for 2023 before departing and had perfectly legitimate reasons for leaving. 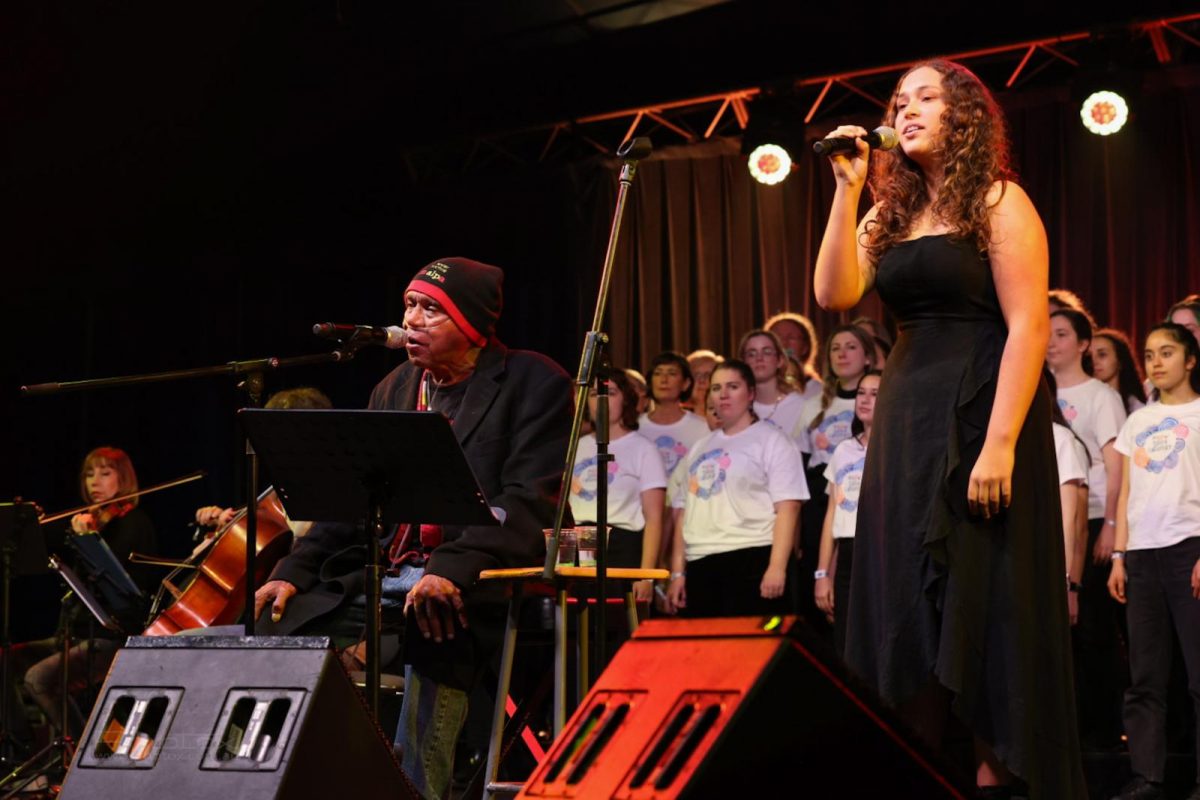 O’Neill and Cresswell had compelling personal reasons, while Hannema had been headhunted by the Queensland Music Festival and Queensland Music Trails and offered a dream job, all of which Noonan would not be aware of, Mr Grange said.

They had been upfront and professional about their situations, he added.

Mr Grange noted the Festival was not the public service and was free to recruit for roles as it saw fit.

“That competitive process is the ideal thing, but in this program, we didn’t have the time to spend three months recruiting a new artistic director so we contracted Dave and Jo as they had been responsible for artistic direction at a folk festival previously,” he said.

Mr Grange said Noonan was also off track attacking the Festival’s Indigenous credentials and had made assumptions not based on the facts.

There would be significant Indigenous artists at this year’s event and that would be clear when the final lineup was released in February.

But Mr Grange said the Festival was not an Indigenous or multicultural music festival, although folk’s broad definition allowed for both kinds of artists to be included.

“The Festival has had a long tradition of having a number of the Indigenous performers on the program, but the style of much of our program isn’t about big names,” he said.

“It is about trying to surprise our audience by discovering people they haven’t seen before who may be up and coming, and also not as expensive.

“That’s our style and we have reverted to that with the 2023 program.”

Mr Grange said the draft RAP was submitted about two months ago and was still receiving feedback before being finalised, which is expected to be in February.

He said it was expected that an Indigenous elder would open the Folk Festival, the same as last year and as had been done in previous years.

The Festival would continue to include community choirs, but last year’s Ngunnawal work was specifically the result of an Australia Council grant that paid for the translation and a lot of the work behind it.

As for the ANU, Mr Grange said his ties with the university were far stronger than Noonan’s.

He said the 2023 event would be different from what Noonan presented.

“And I can’t make any apologies for that,” he said.

“There will be variety within the program because it’s a big festival and variety is what we’re trying to achieve.”

Mr Grange said there would always be people with different views of what the Festival should be, “but I am not interested in getting into public slanging match over this”.

“We’ve got a festival to do and we’re going to do it as well as we possibly can.”

The 2023 National Folk Festival will run from 6 to 10 April. Tickets are available now.

Being part of the festival, I thought that under the extreme circumstances of last years NFF , I thought it was presented extremely well, almost everyone on the ground in the management was new ,and stood very well, criticize if you like ! but stand up and be counted if you will.

Unfortunately they think it is all about them. Park your ego Katie and move on. I went to last years ‘Folk Festival’ and two others several years before. The previous ones were better.

“It was considered a coup when the Queensland-based ARIA-award-winning singer was hired…..”

I can’t agree with that, it was more of a mystery than a coup.

The last “coup” like that ended up giving us Skywhale.

Ah good,back to the important business of being a folk festival and not being a Katie Noonan and friends festival