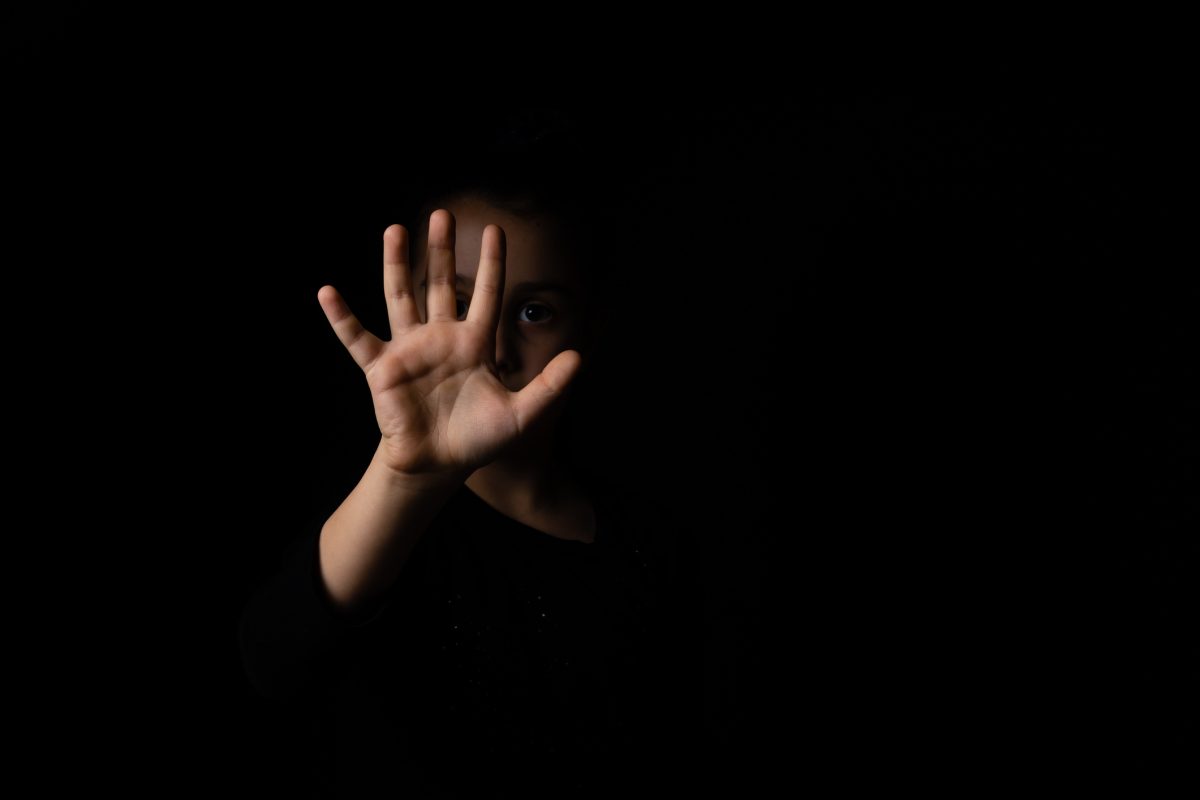 Warning shots are firing for anyone looking to hide behind vicarious liability barriers to escape responsibility for child sex abuse, according to one Canberra lawyer. Photo: File.

An amendment bill currently before the Assembly has provided new hope for survivors of historic child sex abuse.

“This will introduce a power to allow victims to seek that previously entered into settlement agreements be set aside, if it is just and reasonable to do so,” Mr Ehsan said.

“The ACT is the only jurisdiction where such a power does not yet exist. It should.

“The objective is to provide an avenue for survivors to apply to the court to set past settlement agreements aside if, at that time the agreement was made, there were legal barriers for survivors.

“That’s significant because many survivors accepted offers of settlement in the past for amounts that were much less than what they were entitled to due to the legal barriers at that time.”

READ ALSO ‘You can do it’: survivor of paedophile Cameron Tully encourages sex abuse victims to speak out

Mr Ehsan said many barriers existed before implementation of the findings of the 2017 Royal Commission into Institutional Responses to Child Sexual Abuse.

“A lot of survivors accepted money in the past, signed settlement agreements or deeds and then faced the hurdle of not being able to have those agreements reopened or set aside,” he said.

Mr Ehsan said this amendment was not the only evidence of a shift in this area of the law.

Recently in an Australian law first, the Victorian Supreme Court found the Diocese of Ballarat vicariously liable for the criminal conduct of Father Bryan Coffey (Coffey), who was engaged in pastoral duties when he sexually abused the claimant.

In Australian law, clergy members are not considered employees of a Diocese which, up until this judgement, was required for vicarious liability to apply. It historically allowed the Church to deny responsibility for the criminal actions of clergy.

Mr Ehsan, who has canvassed the government for years about better access to justice for abuse survivors, called the ruling a “significant win for survivors of historical child sexual abuse”. 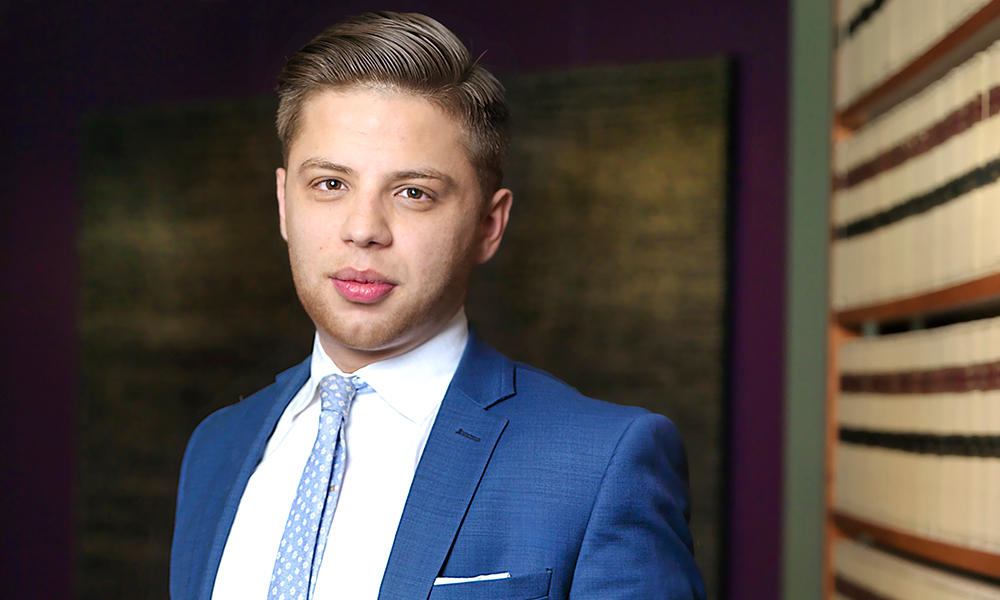 MEJ lawyer Hassan Ehsan believes we are approaching an age of greater access to justice for survivors of historic sex abuse. Photo: MEJ.

“This judgement removed the requirement to establish clergy members as employees for vicarious liability to apply,” he said.

“Instead, many factors were considered including the control exercised by the Diocese or the Bishop over Coffey in his role as an assistant parish priest and the opportunity the Diocese provided for Coffey to abuse his position of trust.

“It demonstrated that the Law of Vicarious Liability is moving in the right direction for survivors of historical child sexual abuse.”

Mr Ehsan said judgements like these sent a powerful message to institutions looking to hide behind barriers.

“This is a continually developing area of the law, there are different cases across the country that send different messages and I have no doubt the vicarious liability precedent set by the Coffey case will make its way to the High Court. But as it currently stands, it’s becoming easier for victims and survivors to access justice.”

A specialist in representing these survivors, Mr Ehsan is watching this area of law closely.

Regardless of individual case outcomes, he hoped all institutions – from the Church to health care, sporting institutes and beyond – took notice, accountability and, most importantly, action with tighter policies around vetting or greater education.

He said in the meantime there was precedent for survivors to now come forward.

“There’s a greater chance for your case to be properly heard and compensation offered,” he said.

“Even if your case was settled in the past, you can set that aside and start afresh if it’s just and reasonable to do so.

“The hurdles in this area of the law – and there still are many – will ultimately be provided guidance by the High Court or legislation introduced to ensure the principles of the findings of the Royal Commission are being followed.

“It comes down to holding all perpetrators – including institutions – to account for the part they play in destroying people’s lives.”

More work to bog down the under performing legal system. Cash for lawyers more lives destroyed. The article makes out that all those survivors are money hungry and didn’t get their (and their lawyers) entitlement?
Men settled despite being innocent as it can be cheaper than going to court and winning and still losing ones reputation. any accusation is an instant guilty in court of public opinion, not to mention the expense.
The problem you faced with historical cases is extreme lack of evidence. Pell was convicted because he might have done it, the evidence long gone.
Pell was found not guilty however spent over 400 days in jail.