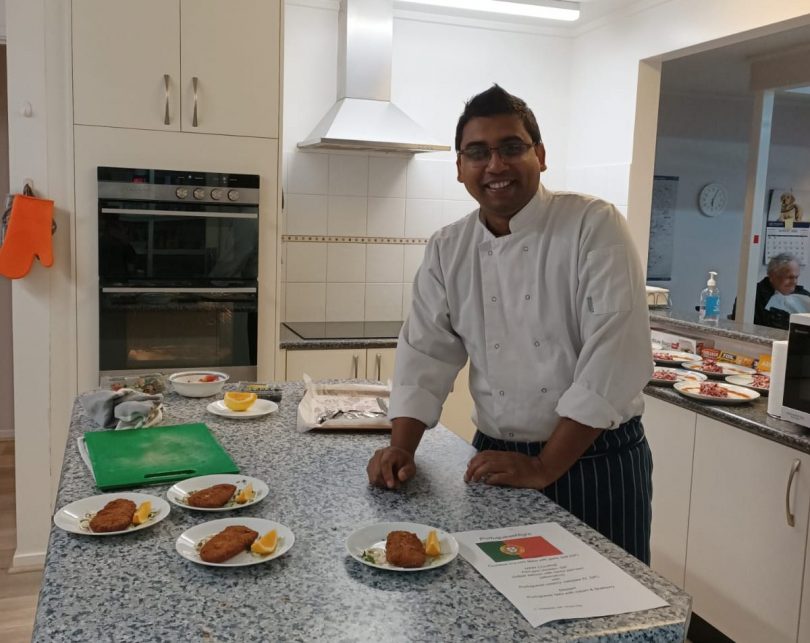 Chef Abu Chaleh has been bringing the world to the residents of Abbeyfield House – one plate at a time. Photos: Supplied.

From the outside, Abbeyfield House looks like a normal suburban home among its neighbours on a quiet leafy street in Ainslie. Inside though, is a unique model of communal living for people over 65 years of age.

The 10-bedroom custom-built shared home has been set up for residents to enjoy independent living while also having the comfort and security of the other residents and a full-time housekeeper. Each room has an ensuite and an external entrance with residents coming together to share a large kitchen, dining and lounge room.

“The first Abbeyfield House was established in 1956 by Richard Carr-Gomm in England. He recognised that a lot of older people were living alone and feeling isolated in their own communities. He wanted to provide them with a safe and secure home where they could find friendship and support.

“Abbeyfield came to Australia in 1981, and in 1989 Abbeyfield Ainslie house was built by the ACT Government. This model of housing was designed for people who have limited means and are happy to share a spacious home with other residents,” Susan said.

“To be eligible for the house you must be 65 years or older, a permanent Australian resident, qualify for rental assistance, be a non-smoker and be able to live independently.” 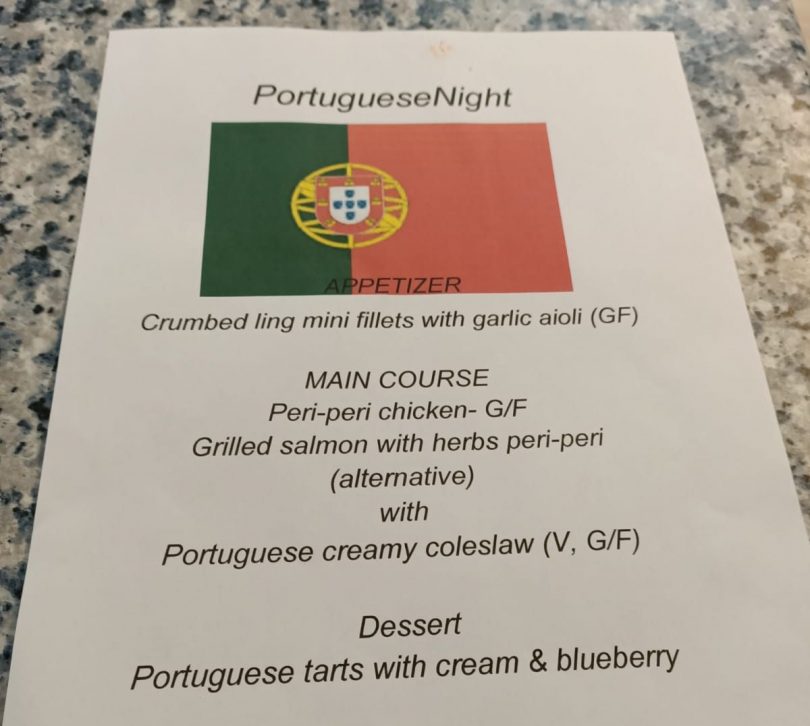 In April, a new housekeeper joined the ranks and has been making a world of difference. Originally from Bangladesh, Abu Chaleh was born into the restaurant business with his family owning many eateries over the years. When Chaleh finished school, he was drawn to hospitality work as a baker and chef in Bangladesh, Malaysia, Singapore before making the move to Australia five years ago.

During the week, Chaleh prepares lunch and dinner for all to enjoy, but being a highly trained chef and hospitality stalwart, he has been taking it to the next level and delights the household with themed gourmet evenings. Every Tuesday Chaleh cooks a three-course meal, highlighting a different international cuisine. 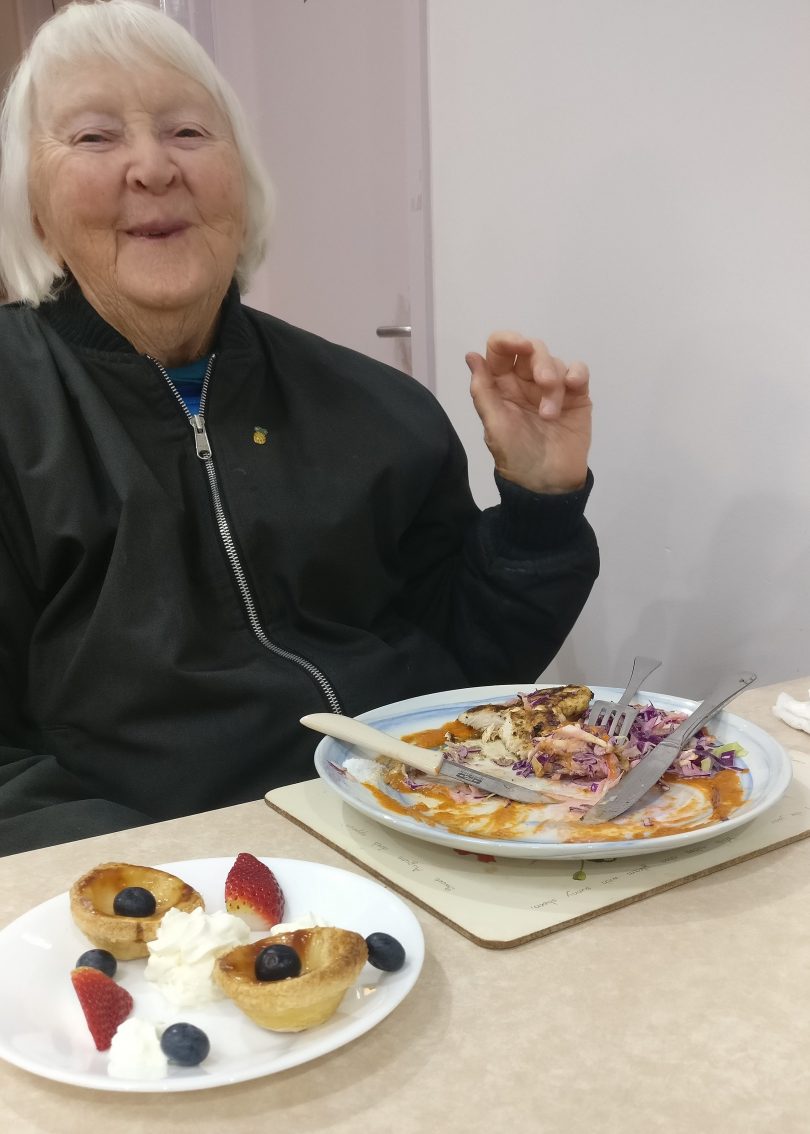 “So far, our residents have been to Turkey, China, Russia, Spain, Pakistan, Argentina, Korea and Portugal to name just a few!

“The residents have been so inspired, having this special theme night, it has added an extra zing in the air and created a lot of chatter and excitement,” Susan explained.

“Chaleh has music playing from the country to fit in with the theme and our oldest resident at 94 loves to dance to the music, while another resident has played the piano to make it special. On theme nights the residents organise flowers on every table to brighten up the dining room. Committee members are invited to come on theme night and join in the fun as well!”